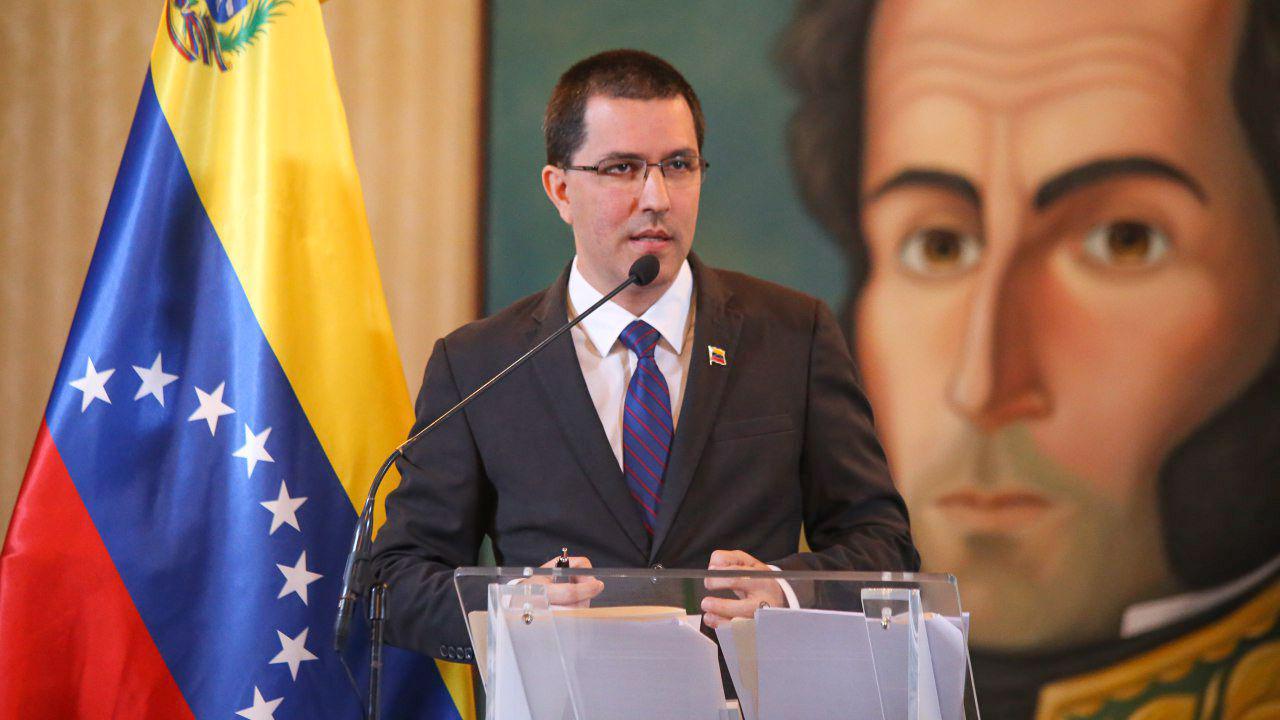 Venezuela demands UN ruling against US blockade formalized by Trump

The Foreign Minister of the Bolivarian Republic of Venezuela, Jorge Arreaza, demanded on Tuesday the United Nations Organization (UN) to make a pronouncement before the illegal economic blockade imposed by the United States government on the oil nation, which has been formalized by the President Donald Trump’s most recent executive order.

Specifically, the diplomat referred to the Secretary General of the agency, António Guterres, and the United Nations High Commissioner for Human Rights, Michelle Bachelet, whose report released last July by her Office, was questioned by the Venezuelan government which submitted 70 observations.

Foreign Minister Arreaza stressed that the executive order signed on Monday by President Donald Trump formalizes and gives legal nuance to a process of “inclement and criminal attack”, which was already under its way to the detriment of the Venezuelan people.

“We will go to the instances of the international system that we have to go, the judicial ones, the politics, to demand that Venezuela be respected and that the damage that has been done to the Venezuelan people can be compensated”, said the diplomat, afirming also that The Venezuelan government builds a solid architecture with its allies to avoid the so-called “sanctions”.

Concrete consequences of the blockade

In his meeting with the media, the People’s Power Minister for Foreign Relations made a synthesis of the impact of the unilateral coercive measures imposed by Washington on Caracas, which undermine the human rights of Venezuelans and transgress the purposes and principles of the Charter of the United Nations.

In this regard, he explained that the fence, among other restrictions, prohibits the access of the government and the state-owned PDVSA to international financing sources; orders the freezing of billions of dollars of Venezuela in international banking; pursues operations with gold and cryptocurrencies; confiscates assets owned by Venezuela in US territory and in other countries, at a figure that exceeds 30 billion dollars; prohibits the maritime trade of Venezuelan oil; prevents the Central Bank of Venezuela (BCV) and public banks from operating in the international financial system.

In this context, he informed that the National Executive has initiated a series of legal actions in various countries of the world to recover the assets of Venezuela.

“We will do what we have to do until the last instances for justice to be done […] All options are on the table, but all options enshrined in the UN Charter and in international law”, he said paraphrasing officials of the White House.

The Venezuelan Foreign Minister warned that Trump’s decree also attempts to bomb the dialogue process initiated last May by the delegations of the Venezuelan Government and the opposition in Oslo and that the parties have continued in Barbados.

However, he stressed the determination of the National Executive and his delegation, of which he is a member, to hold the talks in any circumstance.

The Venezuelan Foreign Minister thanked the efforts of Norway and Barbados in facilitating the dialogue.

On other issues, the diplomat sentenced the failure of the interventionist meeting called for this August 6 in Lima with respect to Venezuela.

“Total despair, total failure, despair is not a good advisor when it comes to make decisions in the field of international politics”, he added after referring to the limited assistance – at the ministerial level – of the States called to the conference.

Foreign Minister Arreaza ratified the indeclinable decision of the government and people of Venezuela to preserve their sovereignty and national independence without external interference and within the framework of international law. 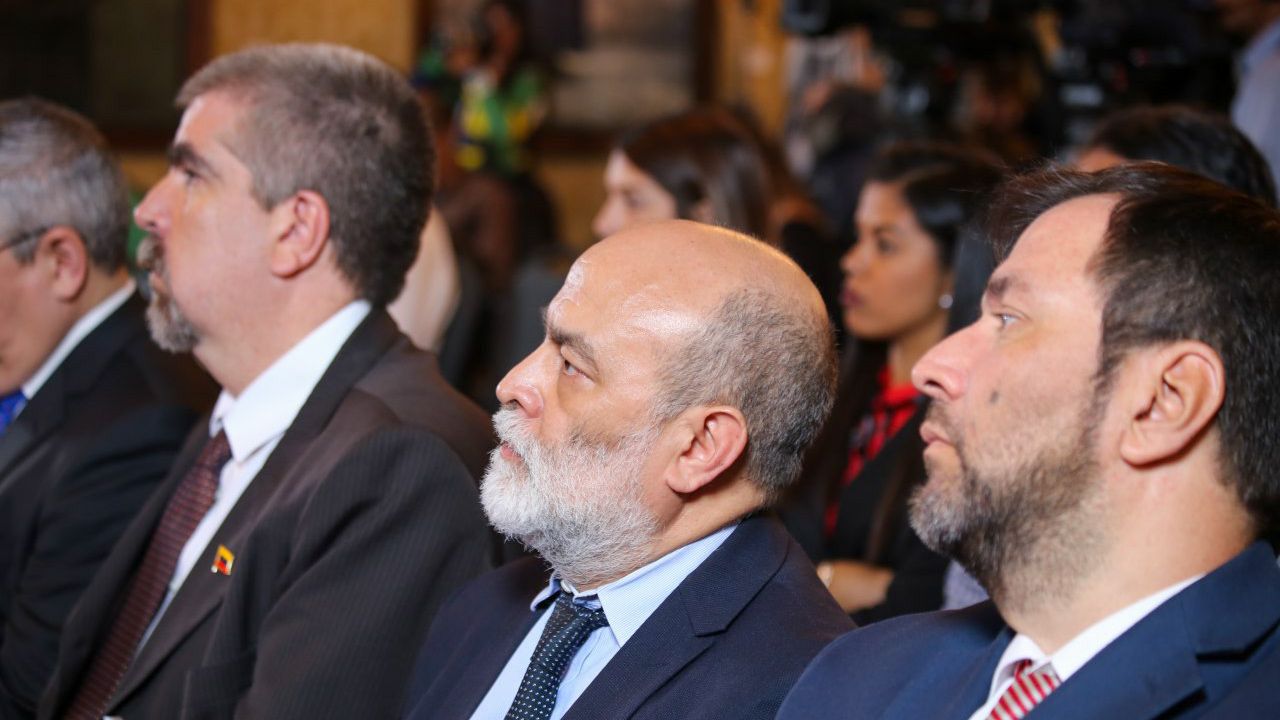