The cessation of the illegal blockade that the United States government has unilaterally imposed on the Bolivarian Republic of Venezuela, was sued on Wednesday by members of the Collective for the Protection of the Venezuelan Embassy in Washington, who have visited the Latin American country since July 25.

The American activists agreed to denounce the harmful effects and devastating consequences of the so-called “sanctions”, which transgress the purposes and principles of the Charter of the United Nations and undermine the fundamental rights of Venezuelans.

The unilateral coercive measures imposed by Washington on Caracas have restricted national income and the import capacity of the Venezuelan State to meet the basic needs of the population.

In the opinion of Jordan Wall, of the Party for Socialism and Liberation, the administration of Donald Trump constantly attacks the Venezuelan people, which is why he considers it a personal “duty” to demonstrate his solidarity with the Bolivarian nation.

“I am disgusted by what my government does, a government that speaks in my name but without my consent, with the economic blockade, with the constant aggression and how difficult they do it for the Venezuelan people, just for imperialist reasons; this is why we say ‘Hands off Venezuela’, end the blockade, end the sanctions”, said the young American activist.

The ANC: its legal support and purposes

The constituent Hermann Escarrá, in his meeting with the members of the Embassy Protection Collective, made a rigorous and deep explanation regarding the process of convocation, election, installation and the subsequent work that the National Constituent Assembly has developed in the last two years.

In this regard, he explained that it was summoned by President Nicolás Maduro in accordance with article 348 of the National Constitution, which states: “The initiative to convene the National Constituent Assembly may be taken by the President of the Republic in the Council of Ministers; the National Assembly, by agreement of two thirds of its members; the Municipal Councils in the council, by the vote of two thirds of them; or fifteen percent of registered voters registered in the civil and electoral registry”.

The president of the Constitutional Commission of the ANC also referred to advances and challenges that the parliamentary body have achieved, with which, he says, it will keep deepening and adding some elements that the 1999 Constitution does not contemplate. 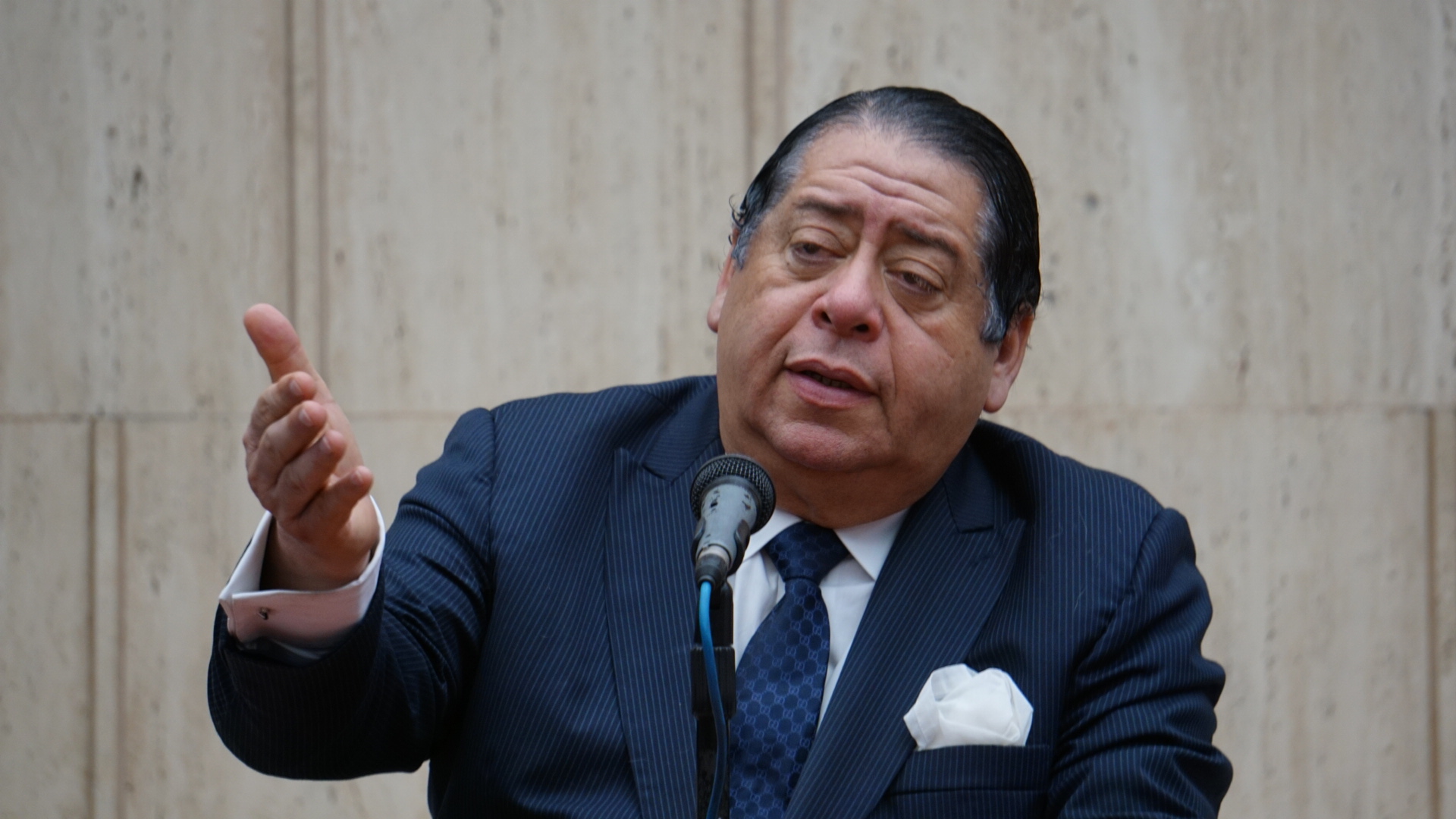