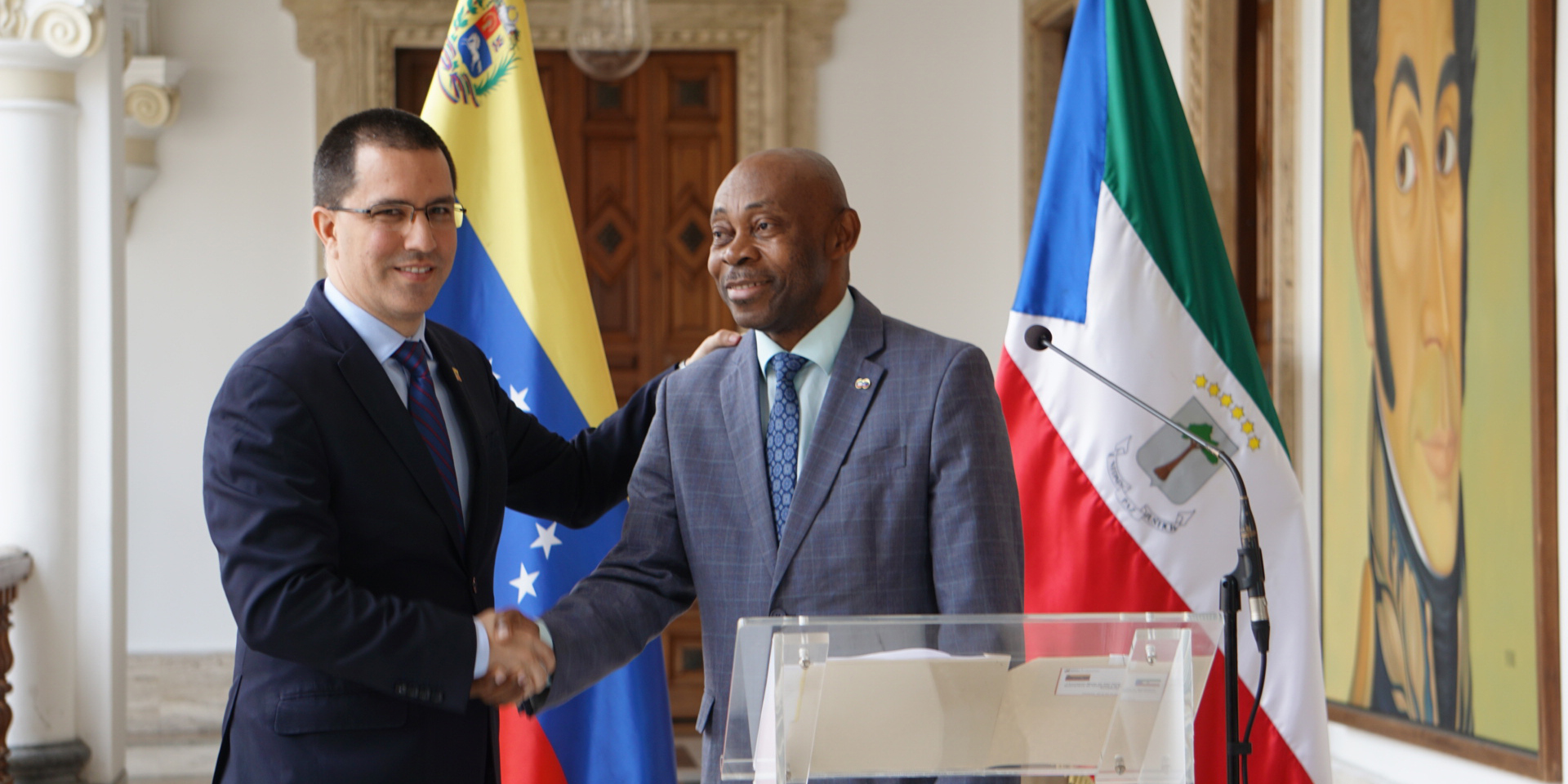 From the Casa Amarilla “Antonio José de Sucre”, on Wednesday the signing of cooperation agreements between the Bolivarian Republic of Venezuela and the Republic of Equatorial Guinea was carried out as a result of the First Joint Commission between the two countries.

The People’s Power Minister for Foreign Relations, Jorge Arreaza, in the company of the Delegate Minister of Foreign Affairs and Cooperation of Equatorial Guinea, Bonifacio Mitogo, offered a balance of the day after the signatures.

Likewise, the Minister of Foreign Affairs said that there was a high-level meeting between President Nicolás Maduro and the delegation of Equatorial Guinea, where an important invitation to our country was also made for the Venezuelan delegation to visit Equatorial Guinea to attend the presidential summit of the gas producing countries on November 27. “We thank President Obiang for his solidarity and invitation”, he said.

Minister Arreaza explained that “in the first place we have signed a mechanism of the internal regulations of the Joint Commission, secondly the agreement for the reciprocal suspension of visas for holders of diplomatic, official and service passports, a necessary global agreement on educational matters, an agreement to recognize certified studies, degrees or diplomas of university education between the two countries, a cooperation agreement in aeronautical technical matters, and an agreement in the field of air services”.

In addition, the Foreign Minister indicated that these would be the first six agreements between both nations, and at the instructions of President Nicolás Maduro, in November of this year the rest of the agreements will be signed in Malabo, including energy cooperation, since Venezuela and Equatorial Guinea are members of the Organization of Petroleum Exporting Countries (OPEC).

Similarly, Mitogo mentioned that “since 2004 we have been working, this is my third official visit to Caracas, and as President Obiang has said, we have come here first to work with the brother country of Venezuela and consecrate the spirit of solidarity with the purpose of materializing this process of exchanging the cooperation program between both countries”. 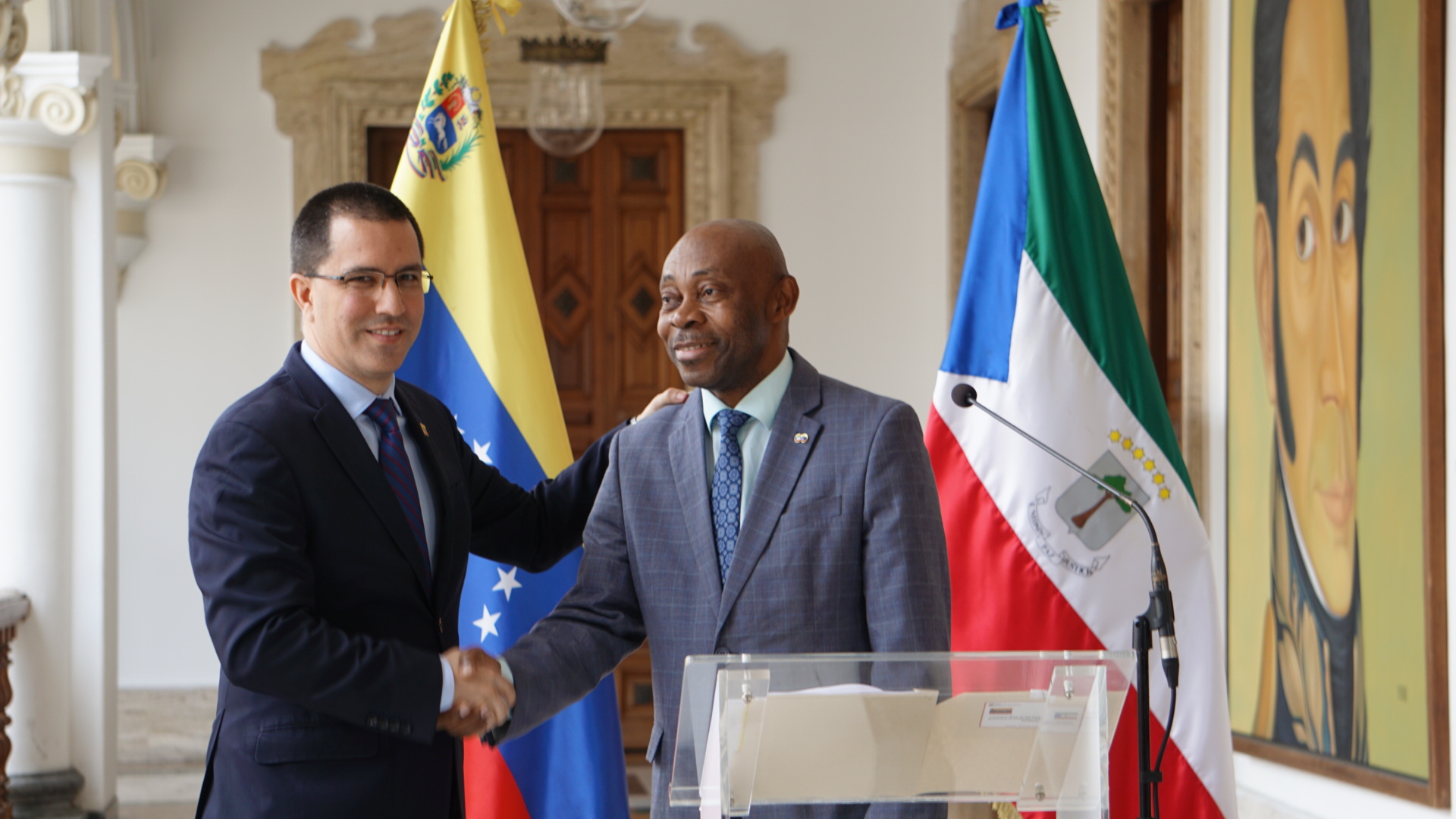