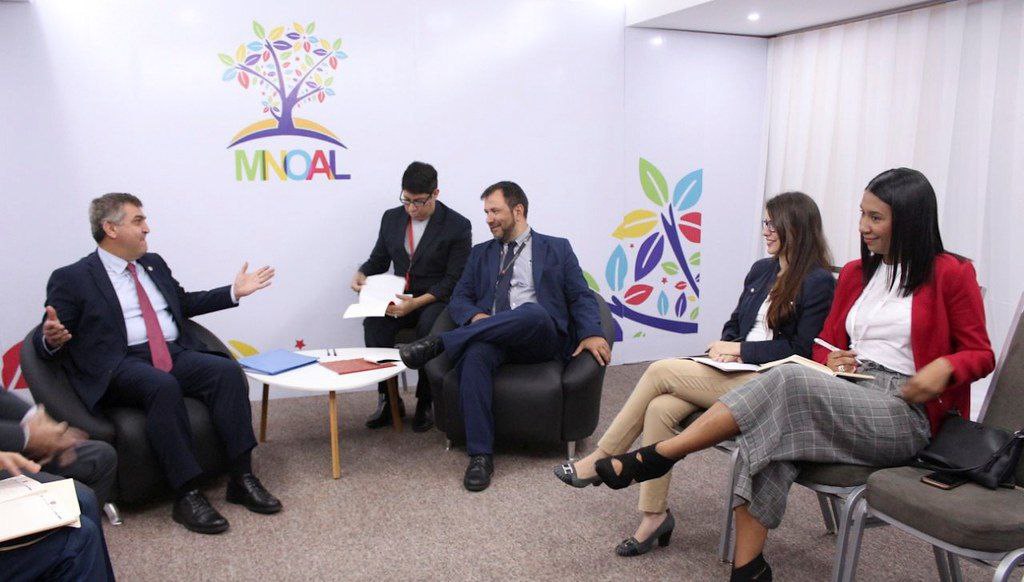 The Vice-minister for Europe of the People’s Power Ministry for Foreign Relations, Yván Gil, received last Friday the European delegations participating in the Ministerial Meeting of the Coordination Bureau of the Movement of Non-Aligned Countries (NAM).

The agenda continued with a cordial and fruitful meeting between Vice-minister Gil and his counterpart from the Republic of Turkey, Faruk Kaymakçı. As well as with the Vice-minister of Foreign Affairs of the Russian Federation, Sergey Ryabkov and with the Ambassador of the Republic of Armenia in Mexico, Ará Aivazian.

On Sunday, the Venezuelan Vice-minister held a meeting with the permanent ambassador of Belarus to the United Nations (UN), Valentin Rybakov.

It should be noted that all the meetings were held at the Hotel Alba Caracas, where the Ministerial Meeting of the Coordination Bureau of the Movement of Non-Aligned Countries takes place this weekend. 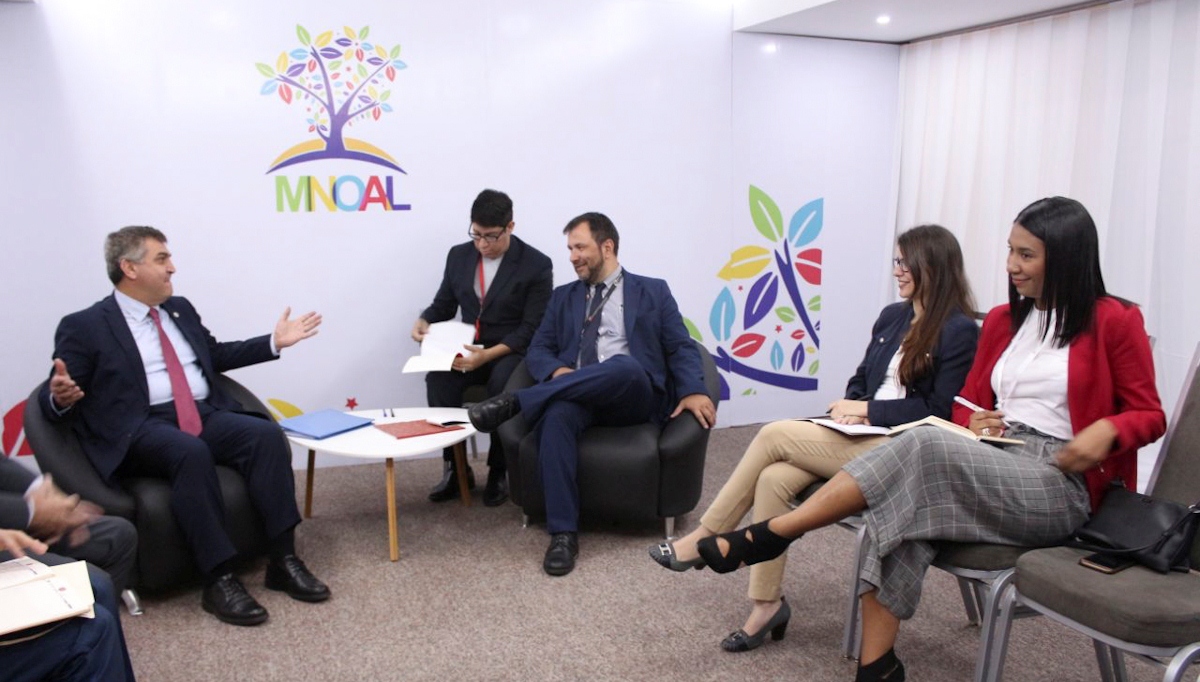