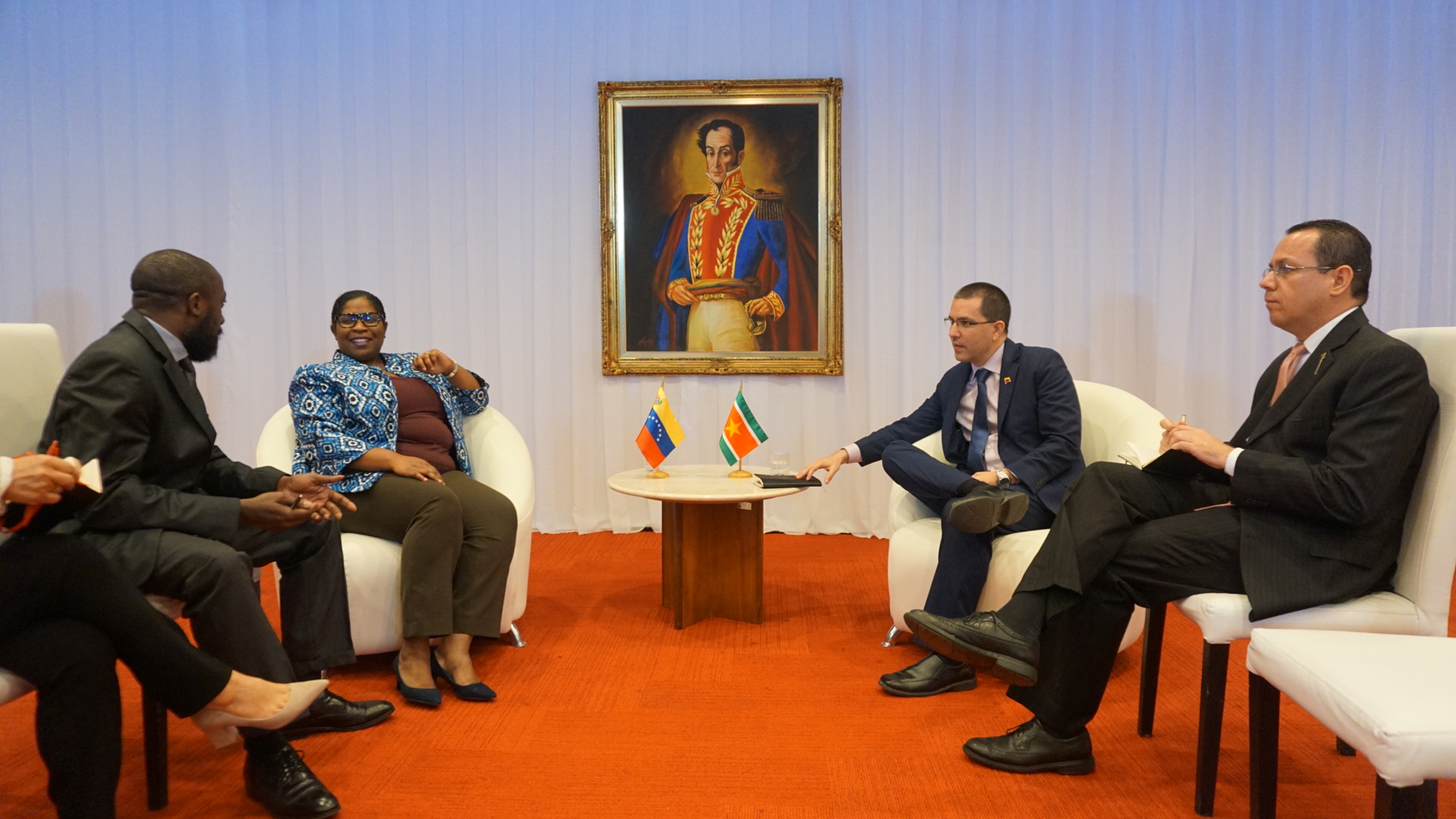 Venezuela strengthens ties of cooperation within the framework of the NAM

Framed in the Ministerial Meeting of the Coordination Bureau of the Movement of Non-Aligned Countries (NAM), the People’s Power Minister for Foreign Relations, Jorge Arreaza, held important bilateral meetings with various delegations belonging to the international platform.

The high authorities took stock of the importance of this ministerial meeting and the achievements made during the presidential administration of the Bolivarian Republic of Venezuela.

It should be noted that the 120 Member States of the NAM approved this weekend a document recognizing the government of President Nicolás Maduro Moros and where they commit to take joint actions to combat the effects generated by the unilateral coercive measures imposed by other countries. 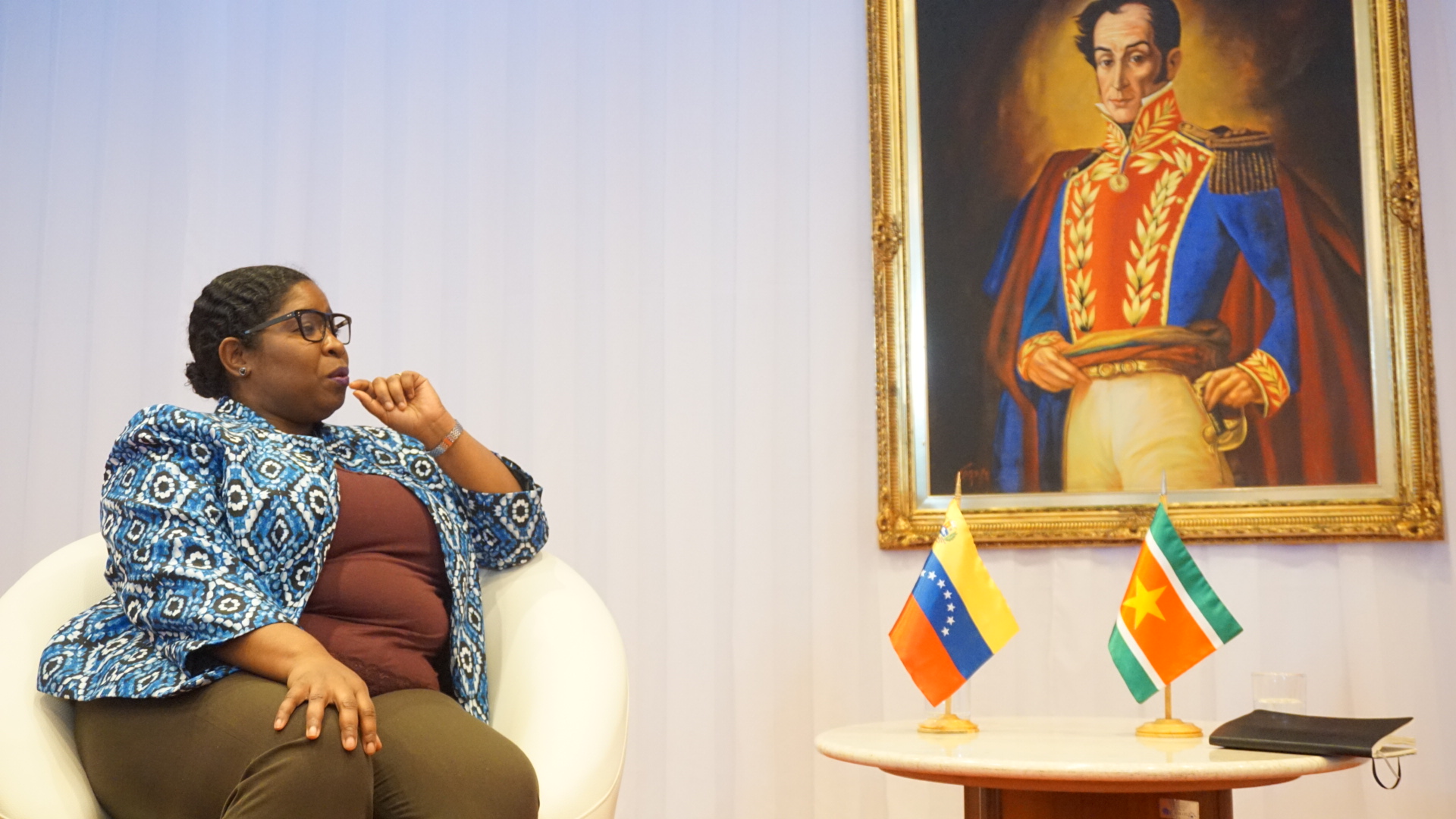