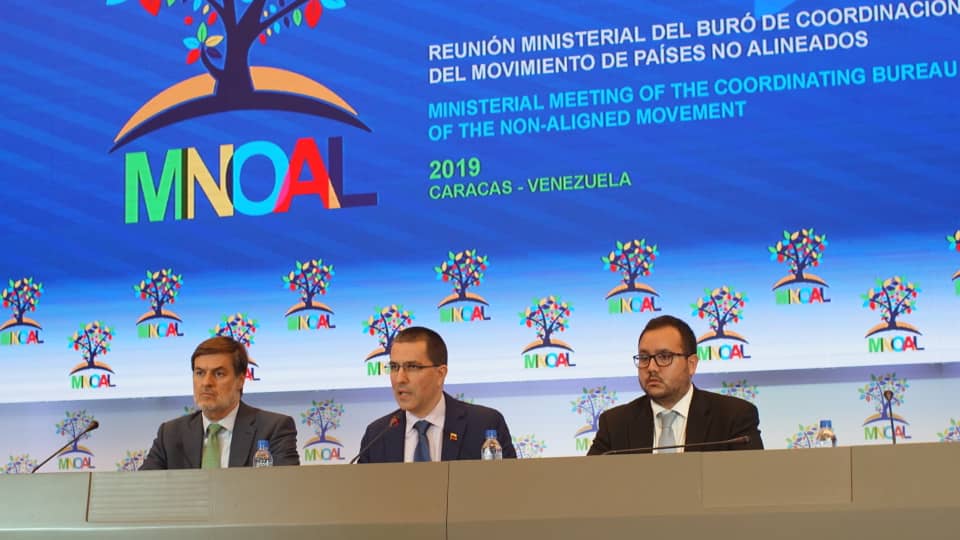 After two days of deliberations, the Ministerial Meeting of the Coordination Bureau of the Movement of Non-Aligned Countries (NAM), whose presidency has held the Bolivarian Republic of Venezuela since September 2016, concluded this Sunday in Caracas.

During his closing speech, Venezuelan Foreign Minister Jorge Arreaza praised NAM’s role in the last three years, which coincided with a change concerning the taking of positions in international relations.

“Some power blocs took hold over unilateralism and it was up to the NAM to keep alive the flame of collective decisions, of the Bandung principles that lead us to the path of peace, dialogue and understanding that take us to a peaceful solution of controversies”, he said.

In this framework, the People’s Power Minister for Foreign Relations urged the multilateral organization to give concrete practical expression to the 10 principles of Bandung, with political agreement, dialogue and coordination of its foreign policies.

“The principles of Bandung receive renewed validity and it is our responsibility and duty to give practical concretion. It is time again for the NAM to take the lead, and within the great system of the international community and the United Nations, we can set the tone”, he reflected.

Likewise, among these principles, the respect for the sovereignty and territorial integrity of all nations stands out; the abstention of interventions or interference in the internal affairs of other countries; and the abstaining from acts or threats of aggression and the use of force against the territorial integrity or political independence of any country.

Foreign Minister Arreaza thanked the delegations from more than 120 countries that attended the international meeting and predicted successes for Azerbaijan in its presidency of the NAM, which he will assume soon in Baku.

In this ministerial meeting, the NAM reaffirmed its categorical rejection to the imposition of illegal unilateral coercive measures against member states of the forum of world political agreement.

The organism also reiterated its opposition to the use and threat of the use of force, pressure and coercive measures, as a means to achieve its national policy objectives, taking into account the negative impact of such measures on the state of right at the international level, as well as in international relations. 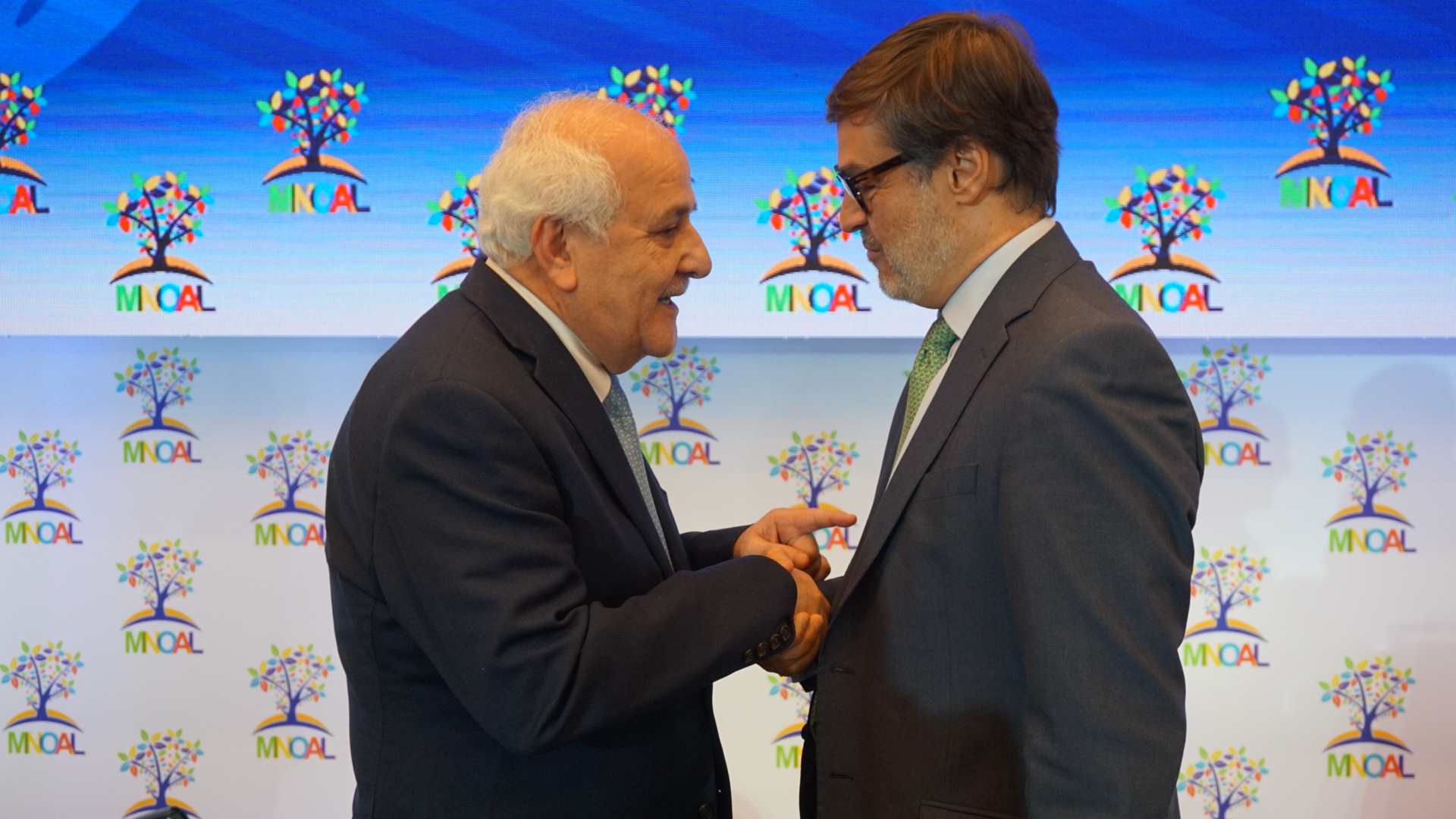