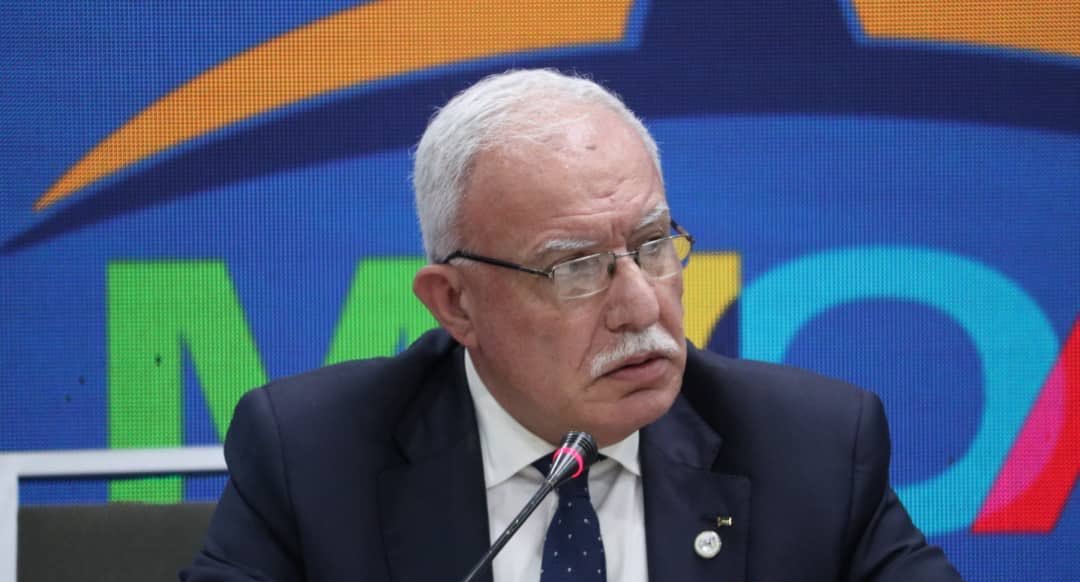 NAM countries express their support for the Palestinian cause

“What has happened in these last two years is unacceptable and violates all the principles of the Charter of the United Nations and Bandung of the Non-Aligned countries, we have to act, we can not allow the United States or any other country to cut off the resources to the Palestinian people”, these were the words issued by the People’s Power Minister for Foreign Relations, Jorge Arreaza, during the Ministerial Committee on Palestine held this Saturday by the Movement of Non-Aligned Countries.

The delegations of Cuba, Malaysia, South Africa, Turkey, Azerbaijan and Egypt expressed their concern about the actions of the United States to remove the problem of Palestine and reduce its importance as a matter of rupture in the Middle East.

Iran’s Foreign Minister, Mohammad Javad Zarif, said the Trump Administration is trampling on Palestine and its self-determination as a people, inducing the economic crisis.

“What you just did, by recognizing East Jerusalem as the capital of Israel frustrates any attempt to find a solution to the crisis, we will not cooperate with this in any way, we invite our neighbors to pronounce themselves”, he said.

For their part, the Malaysian delegation said that illegal settlements and the violation of international laws must be stopped, they reiterated that their country will always participate in the debates of the Middle East, that they defend Palestinian rights, “we must find a solution and this requires that the parties comply with international law, I think we must inject a sense of progress to end this humanitarian crisis that has been created by man”, he stressed.

The South African minister, Alvin Botes, denounced that currently, instead of implementing Security Council resolutions regarding the eviction of the occupying power, policies that undermine the efforts of the Palestinians to exercise the right in their lands continue to be imposed.

The Minister of Foreign Affairs and Expatriates of the State of Palestine, Riad Malki, declared in his speech that the political negotiations between Palestine and Israel are no longer viable, “because the American policy has been meddled, (…) we have seen a clear coordination between the Israelis and the United States government for the construction of a settlement”.

The member countries of the NAM stressed the need for these conflicts to be resolved peacefully within the framework of international law.