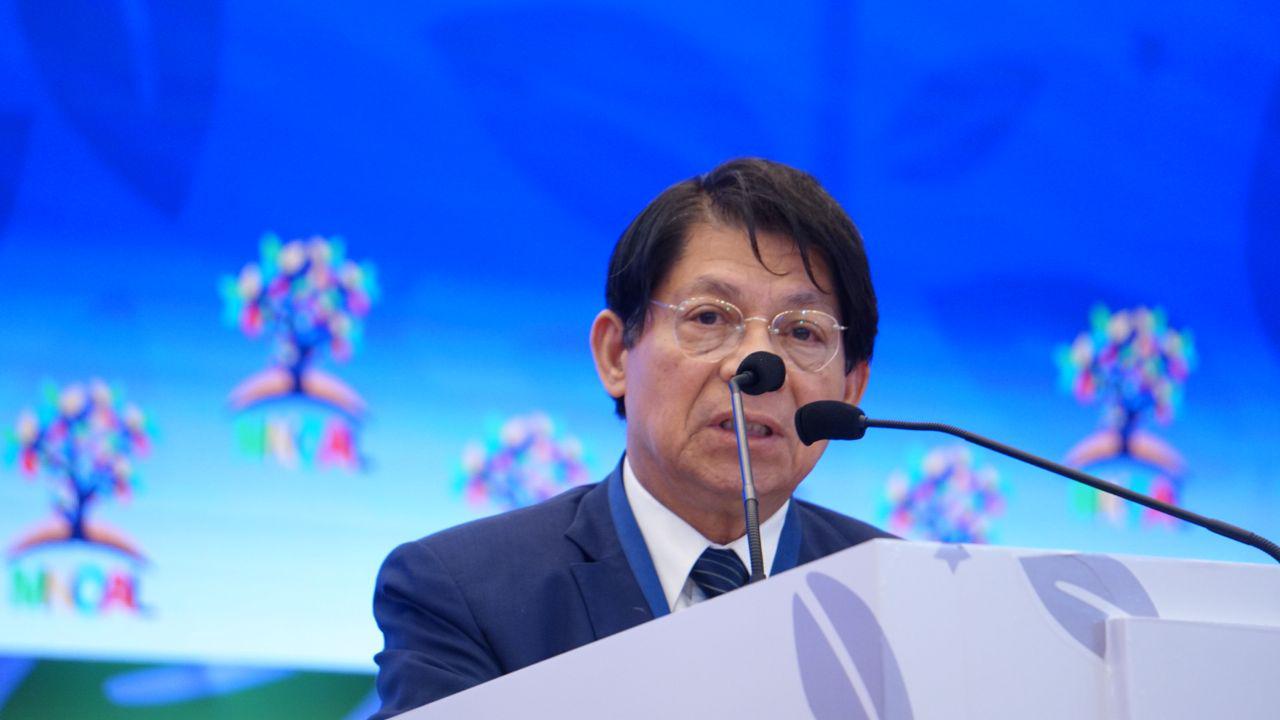 The Minister of Foreign Affairs of the Republic of Nicaragua, Denis Moncada, urged the consolidation of peace through respect for international law in the face of the current situation of world politics, which seeks to impose unilateralism undermining the sovereignty and self-determination of peoples.

This assertion was made by Minister Moncada during his speech at the ministerial meeting of the Movement of Non-Aligned Countries (NAM) where he also indicated that the promotion of peace will guarantee the fundamental rights of peoples, an issue that will allow progress in the construction of relationships of equality and respect.

“The promotion and consolidation of peace through the respect for international law guarantees sovereignty, the right to self-determination and independence, guarantees the civil rights of peoples, which makes it possible to advance in the eradication of poverty and achieve nuclear disarmament”, said the minister.

In his speech, Moncada highlighted the democratic spirit and the conscience of the Venezuelan people to defeat the continued coup perpetrated by foreign powers with the imposition of unilateral coercive measures and threats of military intervention.

“In this land of Bolivar, thanks to the conscience of this people, lover of peace, with the example of Commander Hugo Chávez, they managed to defeat the coup against Venezuela. Our solidarity, our respect because in the midst of the economic blockade to which the Venezuelan people have been subjected they do not lose morale, dignity, they are not surrendered or sold”, he said.

Likewise, the representative of the Nicaraguan government criticized the anachronistic policy of the United States imposed on Cuba through the economic blockade, at the same time, which reiterated the support to the President of the Bolivarian Republic of Venezuela, Nicolás Maduro, who has been subject to the destabilizing attacks by foreign powers.