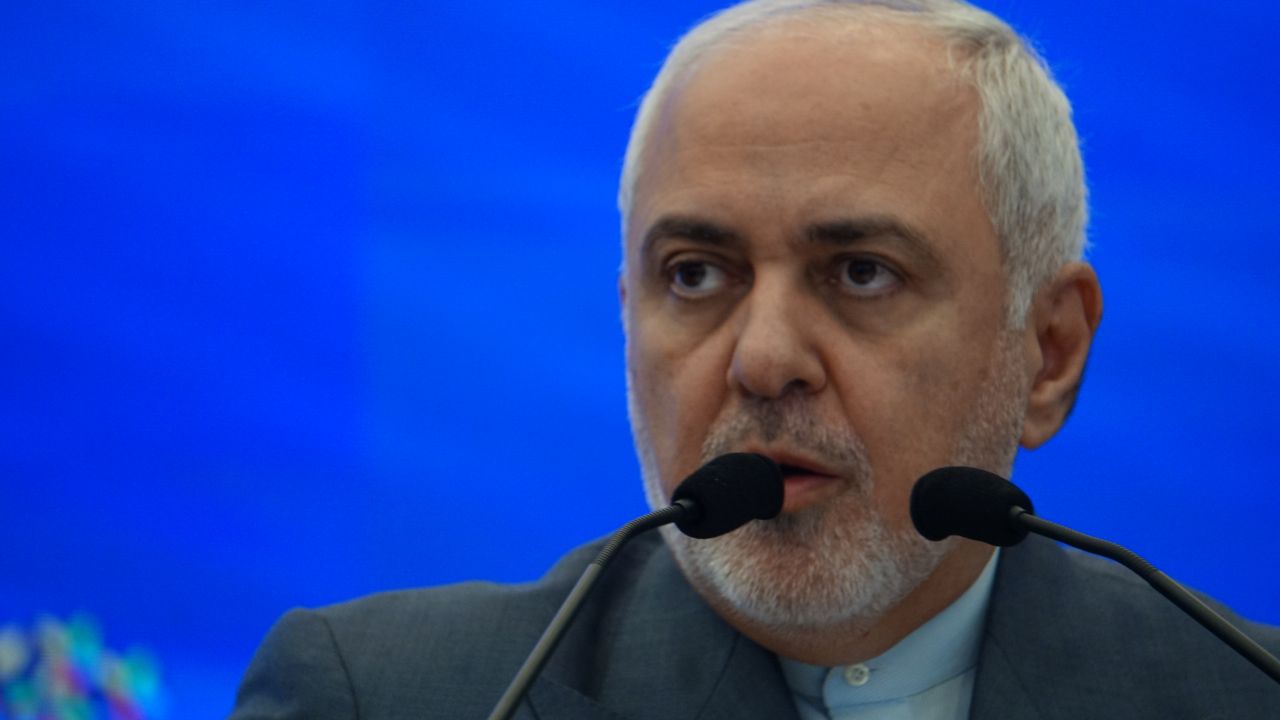 The Minister of Foreign Affairs of the Republic of Iran, Mohammad Javad Zarif, said during his speech on the opening day of the Meeting of the Coordination Bureau of the Movement of Non-Aligned Countries (NAM), that it has as its fundamental task to confront and reject the extremist unilateral policy that the government of the United States seeks to impose on the world to undermine the stability and peace of the people.

During the ministerial meeting held in Caracas, Venezuela, the Iranian minister said that it is necessary to increase cooperation, in order to protect the interests of nations against the interventionist wave to which some countries are subject, violating their right to self-determination by meddling in internal affairs.

In this sense, Javad Zarif considered it relevant that in the face of the violent extremism imposed by the imperial powers it is obligatory to “reject and revert this new wave of aggression” that includes economic terrorism and military threats.

He added that interference in the internal affairs of sovereign nations constitutes a “malevolent action by the United States that shows its disrespect for the peoples”, while at the same time referring to the aggression perpetrated against the people of Venezuela, which is subject to the unilateral coercive measures imposed by the US government.

“The meddling in the internal affairs of the people is the new example of the interventionist action of the United States, it is taking off its mask and showing its open disrespect”, he said.

Regarding the position assumed by the United States against the Palestinian people, the minister indicated that the illegal decisions adopted by this country to deny the fundamental rights to Palestine and the alignment of the arab regimes to the US plans constitute a violation and a betrayal for the Palestinians, which puts the security of the region and the world at risk.

“The fundamental rights that have always been a priority for the Movement of Non-Aligned Countries are being threatened, it is imperative that our members close ranks”, he said.