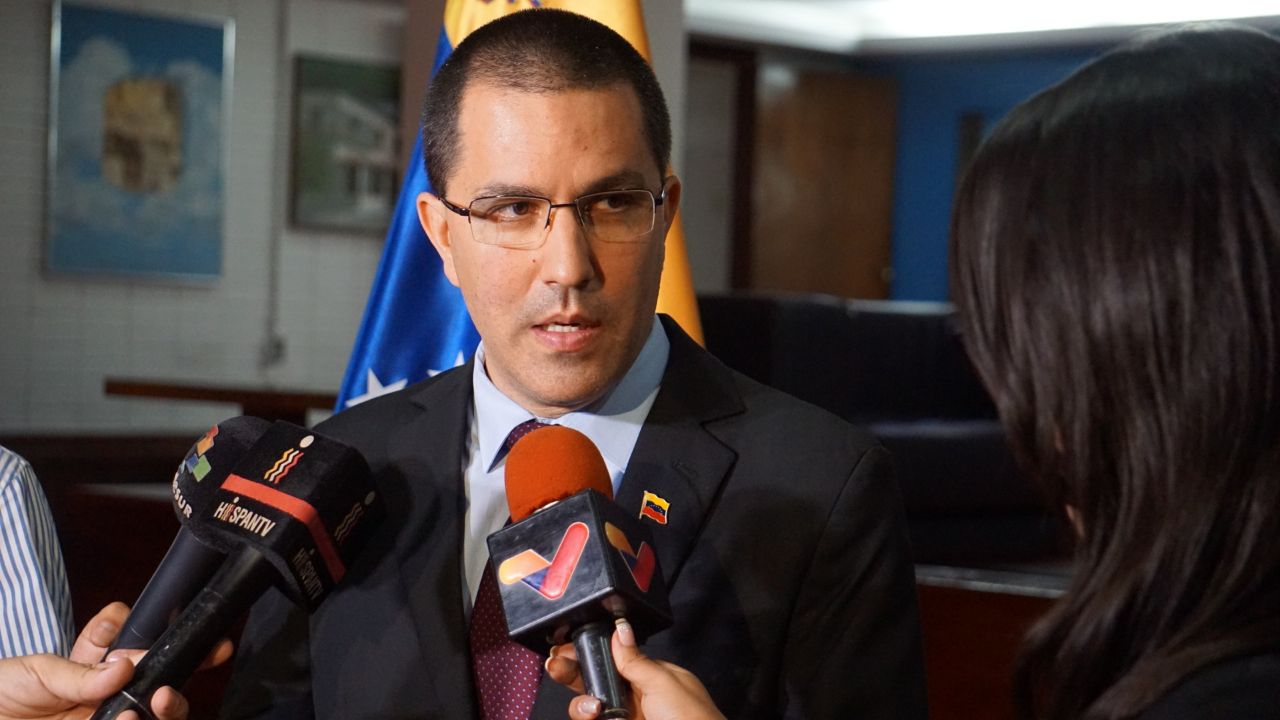 NAM stands as a platform to expand multilateralism against imperial aggressions

After the reception of the ministers and senior officials who will participate in the ministerial meeting of the Countries of Non-Aligned Movement (NAM), the Foreign Minister of the Bolivarian Republic of Venezuela, Jorge Arreaza, said that the member States should demand respect for international law at the crucial moment when foreign powers seek to impose unilateralism.

During his speech from the Simón Bolívar International Airport in Maiquetía, the Venezuelan diplomat warned that “it is worrisome how some blocs of countries intend to impose their will, change government by force, generate destabilization” with the objective of putting their interests before them.

The Venezuelan Foreign Minister said that in this ministerial meeting, crucial documents that will revitalize the deepest values ​​of the movement, ratify the sovereignty of the peoples, non-interference in internal affairs and the practice of peaceful solutions to the problems that arise in the international context among countries, will be presented.

He assured that the unilateral coercive measures applied to countries like Venezuela and Iran represent war tools to generate destabilization.

Regarding to the visit of the Minister of Foreign Affairs of the Islamic Republic of Iran, Mohamad Javad Zarif, Minister Arreaza assured that he will deepen bilateral relations with Venezuela, in all areas and no country with warlike pretensions will change that fact.

“We have every right to defend ourselves against the so-called US sanctions”, Arreaza reiterated that, at a time, Venezuela will learn from member countries that have been attacked for many years with these coercive measures.

“We have barely 4 years of attacks and our people have suffered the consequences, but we will learn how to overcome them”, he said.