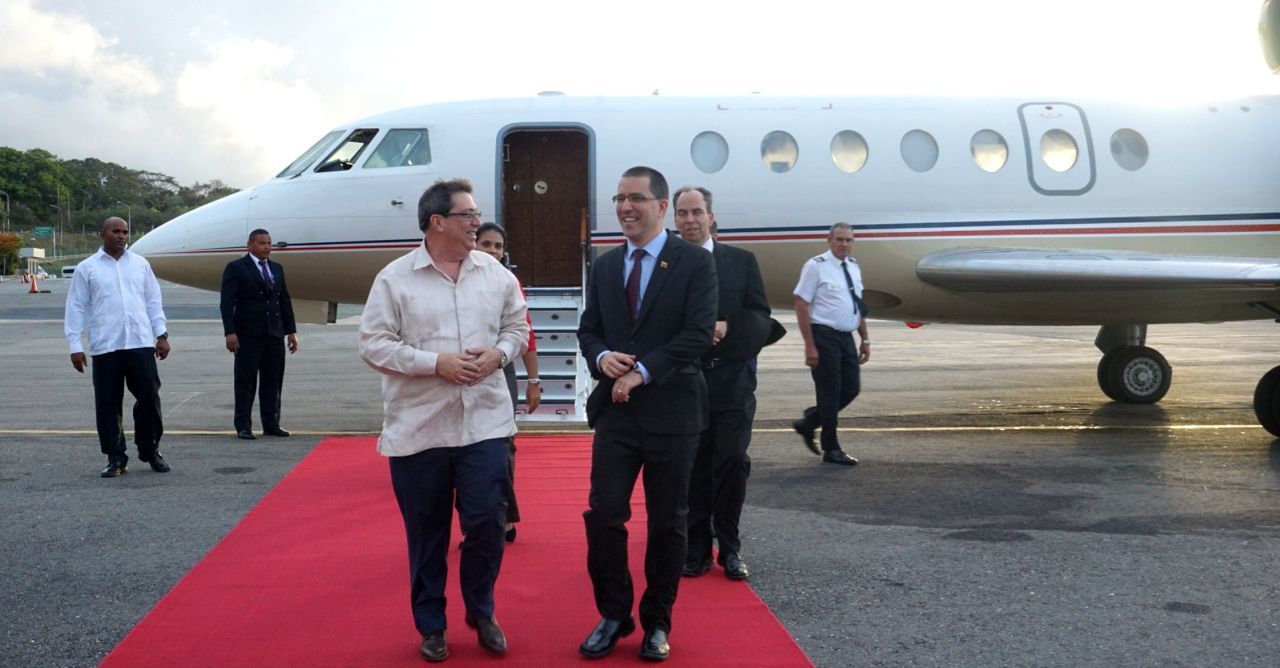 The Ministers of Foreign Affairs of the Republic of Cuba, Bruno Rodriguez, of Nicaragua, Denis Moncada and the Plurinational State of Bolivia, Diego Pary, arrived on Friday in Venezuela to participate in the ministerial meeting of the Coordinating Bureau of the Non-Aligned Movement. (NAM).

This meeting, which will be held between July 20 and 21, will focus on the promotion and consolidation of peace through respect for international law, taking into account the political situation that Venezuela is going through as a result of unilateral coercive measures imposed by foreign agents.

Through the Twitter account of the Venezuelan Foreign Ministry @CancilleriaVE the graphs of what was the reception of the Minister of Foreign Affairs of Cuba by the Foreign Minister of the Bolivarian Republic of Venezuela, Jorge Arreaza, are shown.

Meanwhile, the ministers of Nicaragua and Bolivia were received by the People’s Power Vice-minister for Foreign Relations, Alexander Yánez.

It should be noted that the Non-Aligned Movement (NAM) is the second most important international organization after the United Nations Organization.

Likewise, the Minister of Foreign Affairs of Suriname, Yldiz Pollack and his counterpart Frederick Sthephenson, Minister of State of Saint Vincent and the Grenadines, arrived in the country to join the ministerial meeting of the Coordination Bureau of the Movement of Non-Aligned Countries (NAM).

Similarly, the Foreign Minister of Palestine, Riad Al Malki, was received by the FM Jorge Arreeaza, to join the ministerial meeting of the NAM, which will ratify its solidarity with the Palestinian cause and the struggle for freedom of the Palestinians this year.

Venezuela, which has chaired the presidency of the Movement of Non-Aligned Countries (NAM) for three years, has extolled and promoted the principles enshrined in the Bandung Conference, recalling that in order to achieve a more equitable world it is necessary to defend peace, self-determination of the peoples and multilateralism, which are at risk because of the neoliberal policies and the unilateral model that the imperial powers intend to impose. 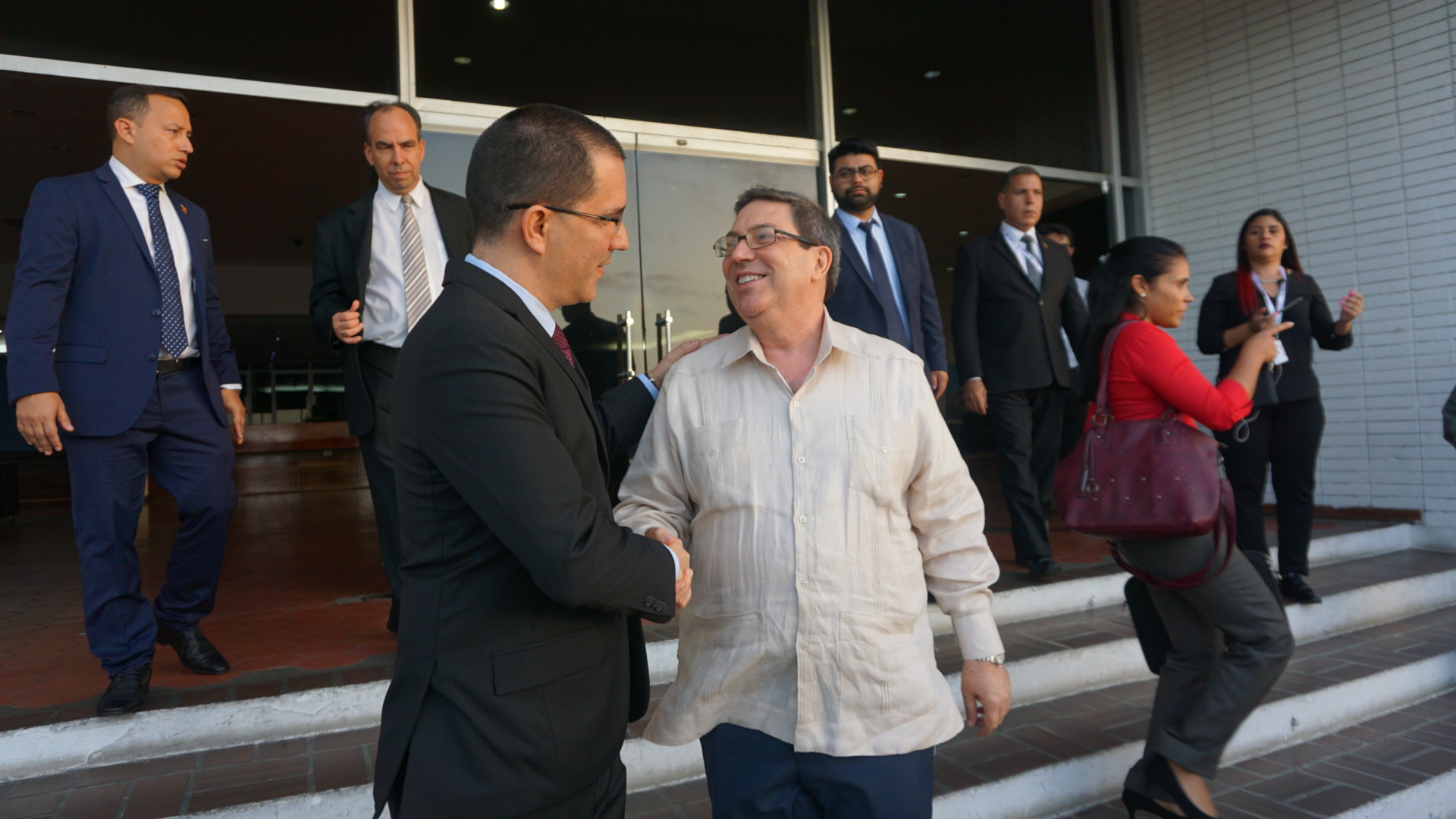