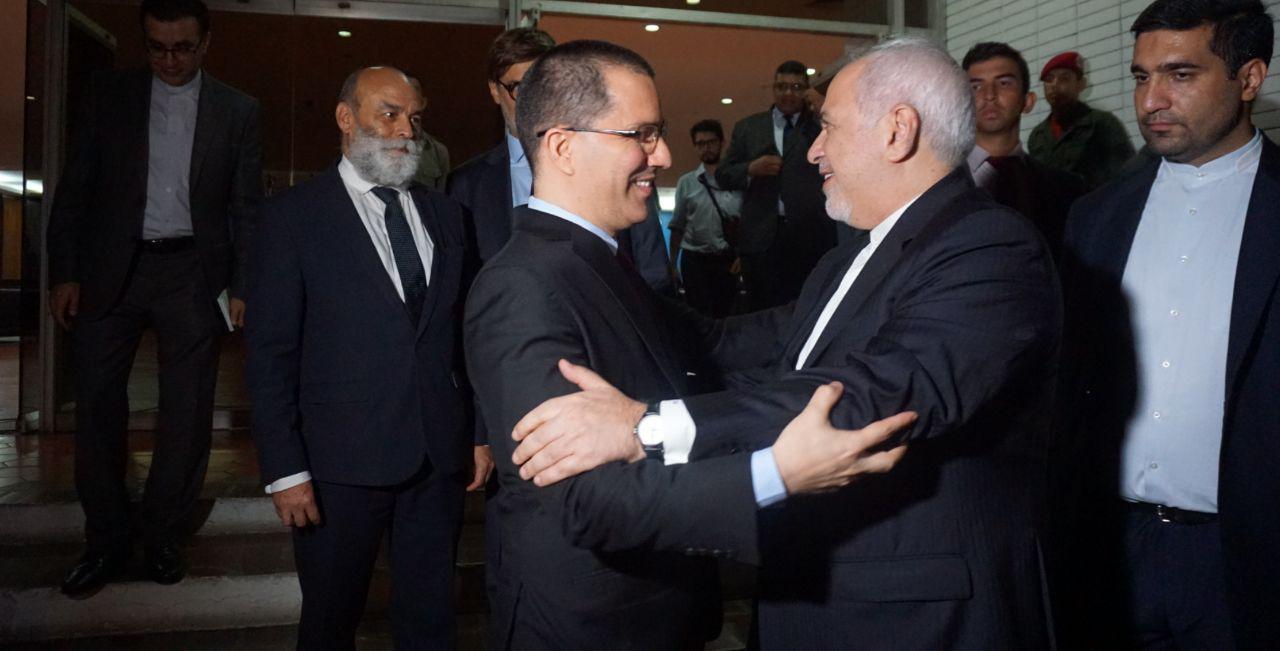 After his visit to the United States, where he planned important meetings with United Nations authorities, the Foreign Minister of the Islamic Republic of Iran, Mohamad Javad Zarif, arrived on Friday in the Bolivarian Republic of Venezuela on the occasion of his participation in the Ministerial Meeting of the Coordination Bureau of the Movement of Non-Aligned Countries (NAM), a space that will allow to deliberate on the interests and priorities of the developing countries and their participation in the decision making of the world politics without any discrimation.

The high Persian authority added that where the United States is present, there is radicalism, extremism and pressure.

It is important to note that the Iranian diplomat did not take into account the recent statements of the Vice-president of the United States, Mike Pence, which, more than a warning, represents a threat to the stability of the Persian and South American countries.

It is also contradictory that the United States consider as “a threat to security and democracy in the region”, the visit of the Iranian delegation taking into account the violence generated by the US government against the Venezuelan people in recent years.

The Movement of Non-Aligned Countries, is chaired by Venezuela since 2016 and welcomes more than 120 member States, and is also the second largest international body in the world, after the United Nations (UN).

During the Ministerial Meeting it is expected that the high officials ratify the solidarity of the NAM with the Palestinian cause, as well as the struggle for the freedom of the peoples of Africa, Asia, Latin America and other regions. 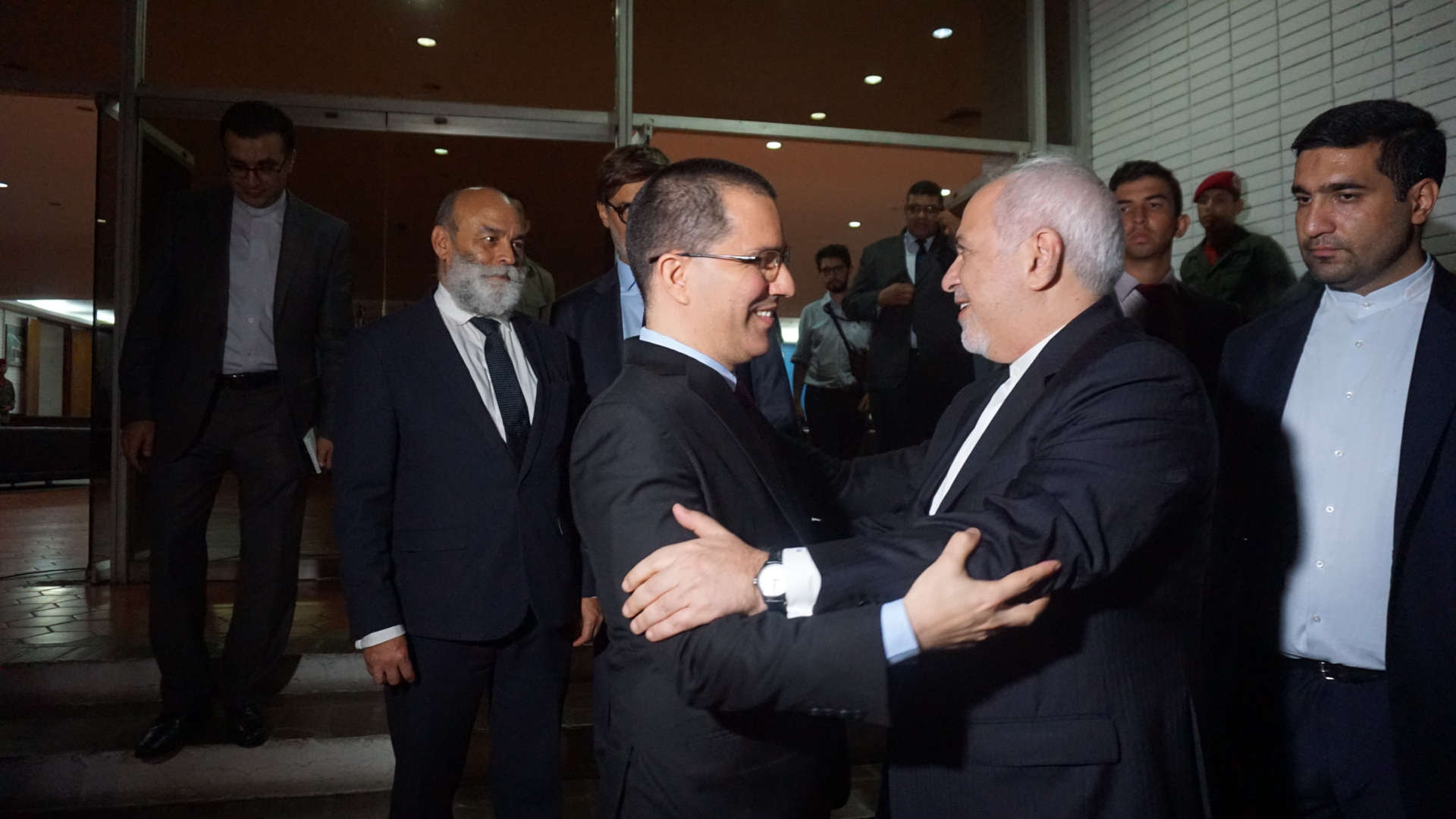