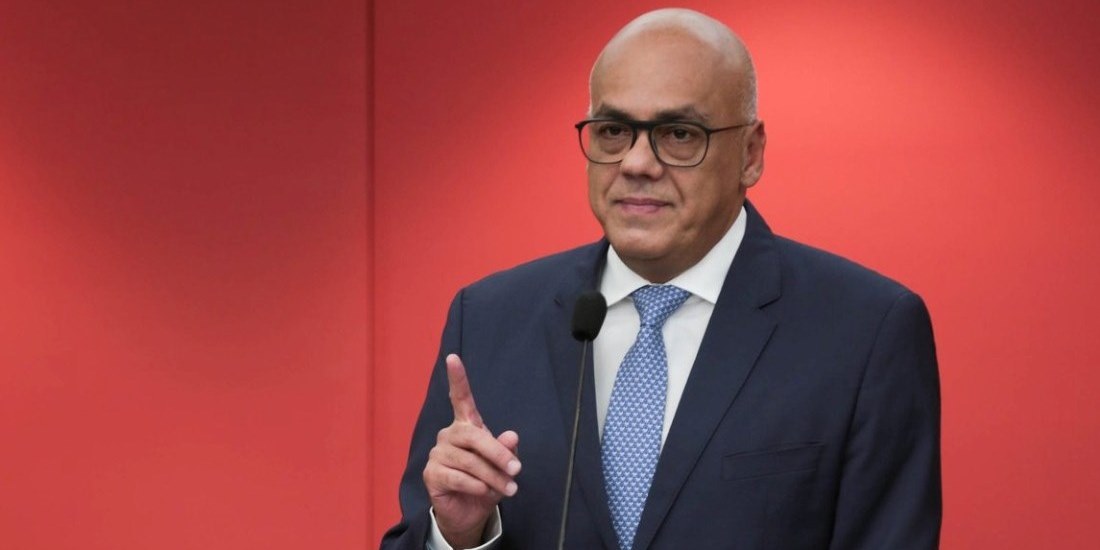 The Sectorial Vice-president of Communication, Tourism and Culture of the Bolivarian Republic of Venezuela, Jorge Rodríguez, announced the arrival on Monday of the government delegation to the island of Barbados to continue with the peace dialogue, sponsored by the Government of the Kingdom of Norway and initiated with the Venezuelan opposition on May 14.

“We maintain what has been the fundamental approach of President Nicolás Maduro: a permanent dialogue for peace and peaceful coexistence and the constitutional and democratic resolution of political and social disputes”, said the also Minister of Communication and Information of Venezuela in a video broadcast on his Twitter account @jorgerpsuv.

The delegation of the Venezuelan Government is also composed by Foreign Minister Jorge Arreaza; the governor of the Miranda state (center of the country), Héctor Rodríguez; the Vice-minister for Multilateral Affairs of the People’s Power Ministry for Foreign Relations, Félix Plasencia; and the Executive Secretary of the National Human Rights Council, Larry Devoe.

The Minister of Communication and Information of Venezuela expressed confidence the government of Norway in facilitating the dialogue and thanked the hospitality of the people and Government of Barbados.

“Enough of file of violence, and enough of resorting to extra constitutional solutions, we continue with the words of Pope Francis so we can, in this dialogue table, resolve the issues and controversies that may arise, through peaceful means”, he added.

On July 8, the government delegation traveled to Barbados to continue the process of dialogue with the representation of the opposition, after several meetings held in the Norwegian capital, Oslo.