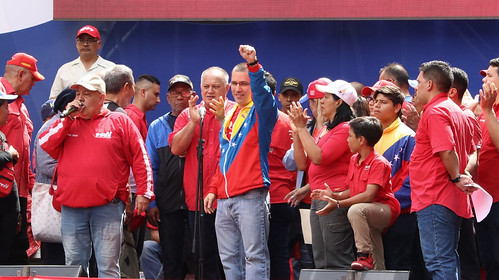 This Saturday, the Venezuelan people marched in Caracas in defense of the Homeland and in rejection of the biased report presented by the High Commissioner of the United Nations Organization for Human Rights, Michelle Bachelet, on the situation in the Bolivarian Republic of Venezuela.

President Nicolás Maduro Moros sent his congratulations to the Venezuelan people through his Twitter account @NicolasMaduro for their gallantry and his firmness in denouncing the aggressions and lies written in that report.

“I congratulate the extraordinary mobilization of the heroic people of Caracas, who took to the streets with gallantry to defend with dignity the peace and truth of our beloved Venezuela. Let’s continue with that same spirit of struggle, without lowering our guard, not even for a second”, said the President.

For his part, from the corner of Carmelitas in downtown Caracas, the Executive Vice-president, Delcy Rodriguez, accompanied by Foreign Minister Jorge Arreaza and the Vice-president of the United Socialist Party of Venezuela, Diosdado Cabello, said that “this report is full of lies about Venezuela, it is plagued with falsaries about our people and humiliates the Venezuelan people, it is a pamphlet written by the Venezuelan terrorist right by mandate of Washington”, so she reiterated the request of the Venezuelan State to rectify this report.

Venezuela delivered a letter to the Office of the High Commissioner of the UN on Friday, July 12, in which the Head of State expresses his absolute and total rejection of the report presented on July 5, before the serious omissions and errors that are trying to distort the Venezuelan reality. 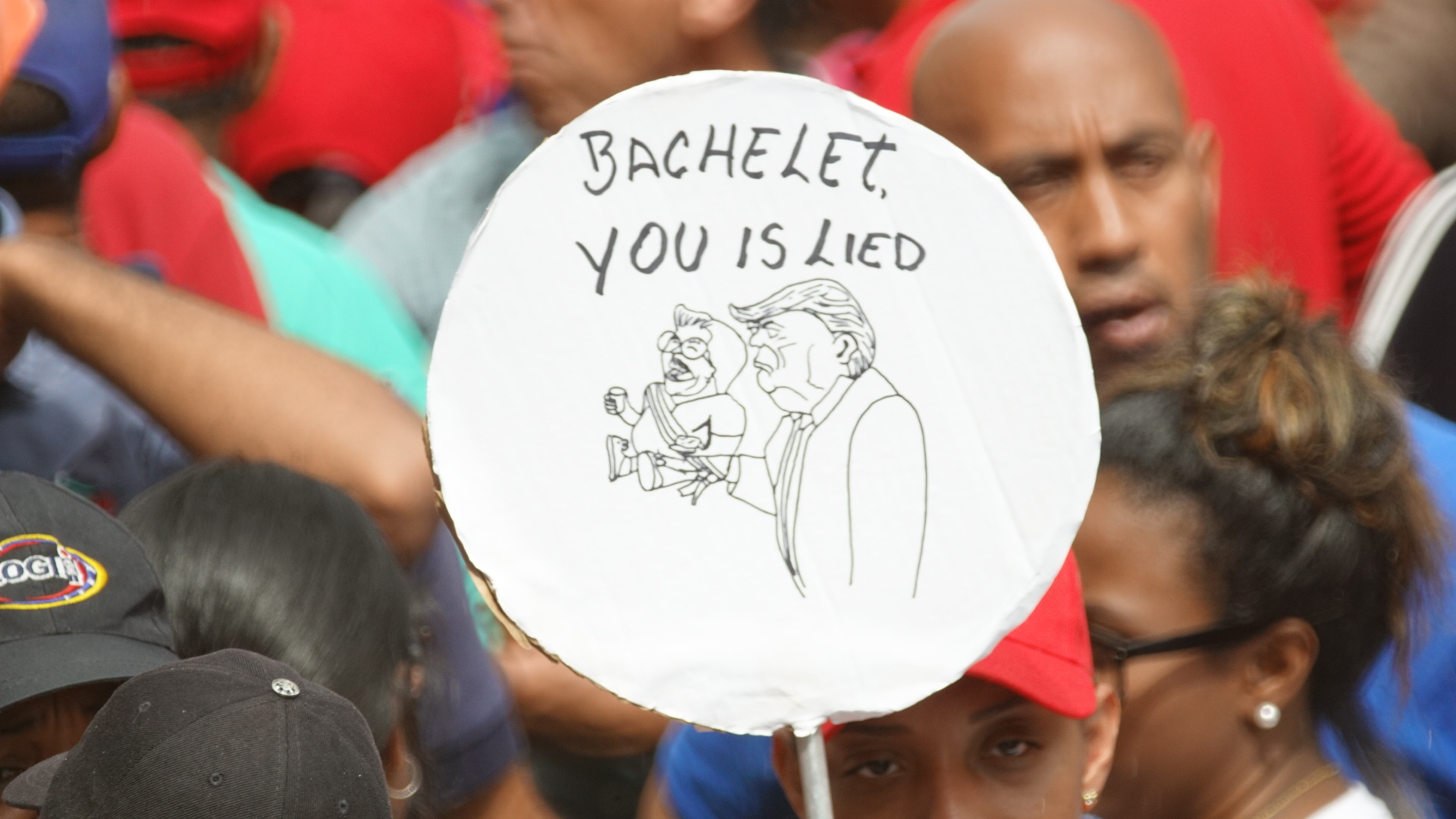