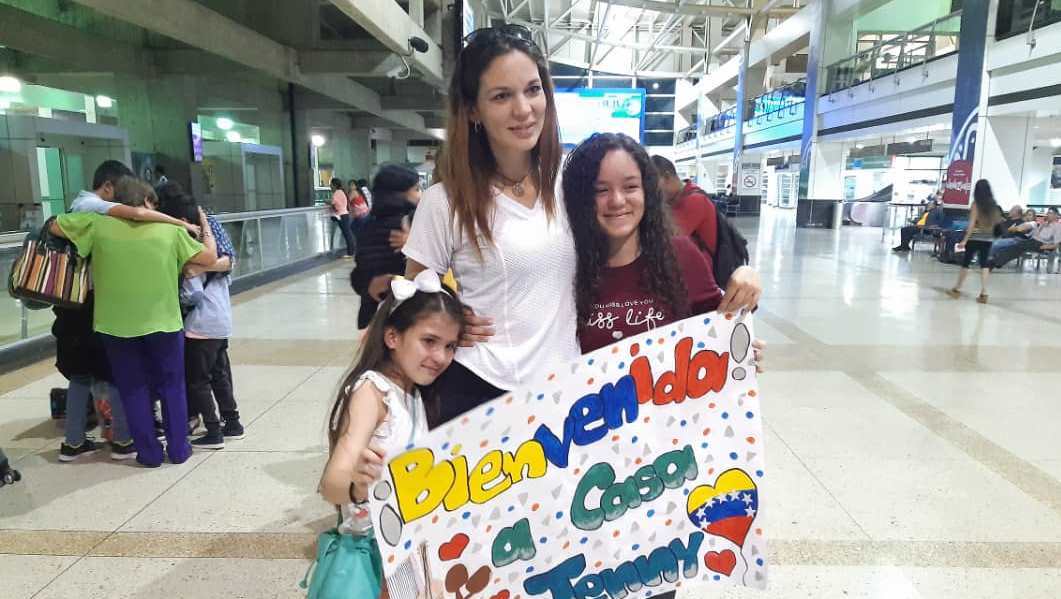 Faces of happiness and enthusiasm are those published on Tuesday in the media. A new group of 90 Venezuelans make news again by being repatriated to their country, after being based in Ecuador.

“Welcome! Once again the #PlanVueltaALaPatria designed by the President @NicolasMaduro brings 90 compatriots from Ecuador. They return to work in and for Venezuela. Many experienced great frustrations and discriminatory treatment. Today, they return home”, Foreign Minister Jorge Arreaza wrote through his Twitter account @jaarreaza.

Their reasons and stories do not stop coinciding with those of the other flights. The episodes of xenophobia, labor exploitation and social abuse continue to be the fuel for them to decide to return, after having left their country due to the consequences of the systematic siege.

“64% of returnees identified as the first cause for their return to the country, the economic problems and the inability to obtain decent employment in the countries to which they migrated”, adds a report issued by the Directorate of Consular Relations of the People’s Power Ministry for Foreign Relations.

With this day there are already 32 flights that have been made through the Venezuelan Consortium of Aeronautical Industries and Air Services (Conviasa), as part of the Plan Vuelta a la Patria, promoted by the President of the Bolivarian Republic of Venezuela, Nicolás Maduro, which seeks to facilitate the return of Venezuelan migrants, who could not find adequate means to improve their quality of life in their destination places.

The Plan Vuelta a la Patria is also free and the trips are fully funded by the Bolivarian Government. It does not have prior or subsequent conditions of a political nature or of any kind for its beneficiaries.