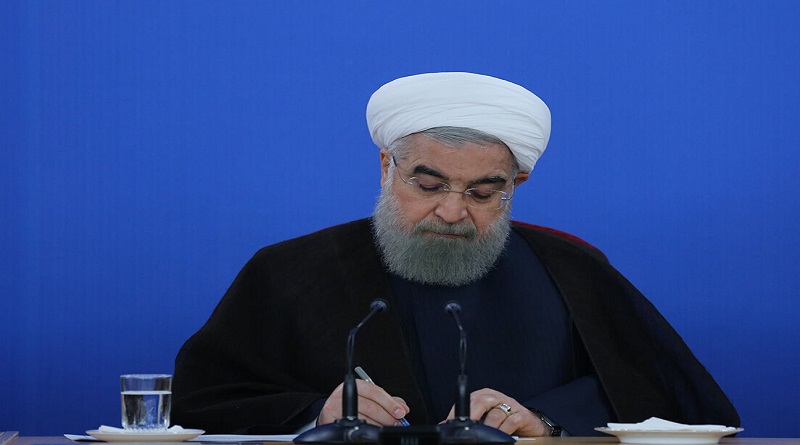 The Iranian president, Hassan Rohani, wished his Venezuelan counterpart, Nicolás Maduro, health and success, as well as prosperity and progress to the Venezuelan people.

According to the Iranian IRNA news agency, Rohani congratulated the Head of State on the occasion of the 208th anniversary of the independence from the Spanish yoke and stressed his desire to maintain the deep and fraternal solidarity existing between Tehran and Caracas.

In his message, the Persian president appreciated the adhesion of his nation and the Venezuelan Government to the ideals of Simón Bolívar and commander Hugo Chávez, for which he expressed the full readiness of the Islamic Republic to strengthen further bilateral relations.