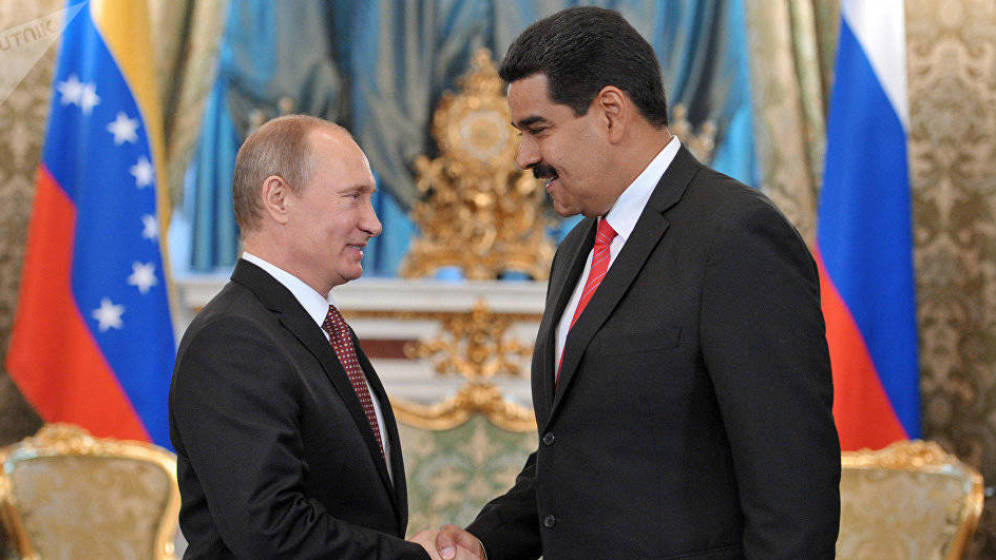 President Putin congratulated Venezuela for 208 years of its independence

Through a letter addressed to the Venezuelan head of State, Nicolás Maduro, the President of Russia, Vladimir Putin, congratulated Venezuela for 208 years of its independence.

In the letter, the Russian president ratified that the relations between both States are developing in the spirit of the integral strategic association.

“A high level of bilateral cooperation has been reached in the political, commercial, energy, scientific-technical, and other fields”, he said.

In this letter, Vladimir Putin reconfirms that Russia consistently supports the legitimate Government and the people of Venezuela, while wishing President Maduro success in his management as wel as peace and well-being to Venezuelans.

“We will keep working on the development of our relations of friends and allies with Sister Venezuela”, said the Russian diplomat when he attended an event in Moscow on the occasion of the 208th anniversary of the declaration of independence of the Caribbean country.