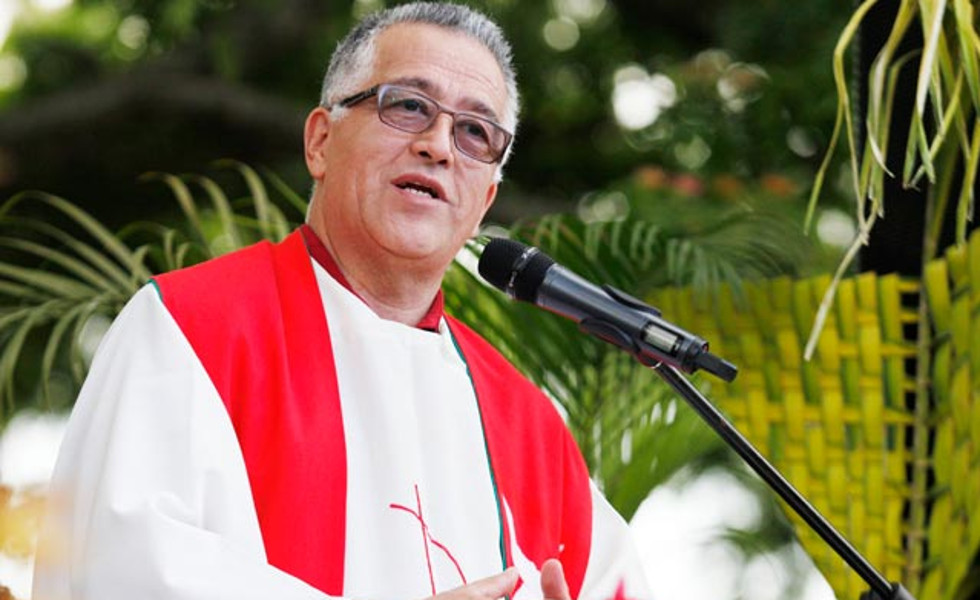 Venezuelan theologian and journalist Numa Molina: “It is inhumane and criminal what the US is doing with Venezuela”

“What they do is demonize a country, defame it so that later, when it is attacked and destroyed, the world remains calm”, this is how Numa Molina,a Jesuit priest, theologian and journalist interprets the dramatic situation in Venezuela. How has it materialized in the empire that is the United States, the arrogance of those who think they are powerful because they have money? How can someone be a Christian even when they say that they do not believe in God? See it in Interview, by RT.

The conversation with the theologian, priest and journalist Numa Molina starts with a categorical affirmation: in his opinion, those who have participated violently in the processes of destabilization against the Venezuelan Government are people who, at least, “have lost faith”. “Where is the commandment of love? Where is the love of neighbor?”, he asks in this regard.

That same idea is at the foundation of his next response, when asked about the current attempts of dialogue between the Venezuelan Government and the opposition in Oslo (Norway): “All dialogue can have a future while there is respect for the other”, he says, explaining in any case, a real dialogue must be “horizontal” and never previously conditioned.

“In Venezuela we have had to see communication turned into a weapon for war, instead of being a space and an opportunity for peace”

Numa Molina recalls that, after the death of Commander Hugo Chávez, “the level of international and national aggression has risen”, because “the hope of those who saw Chavez dying was that, when he died, his project would end”, reason why, his opponents “lined up all the guns, all the batteries, all the media armament against Venezuela”.