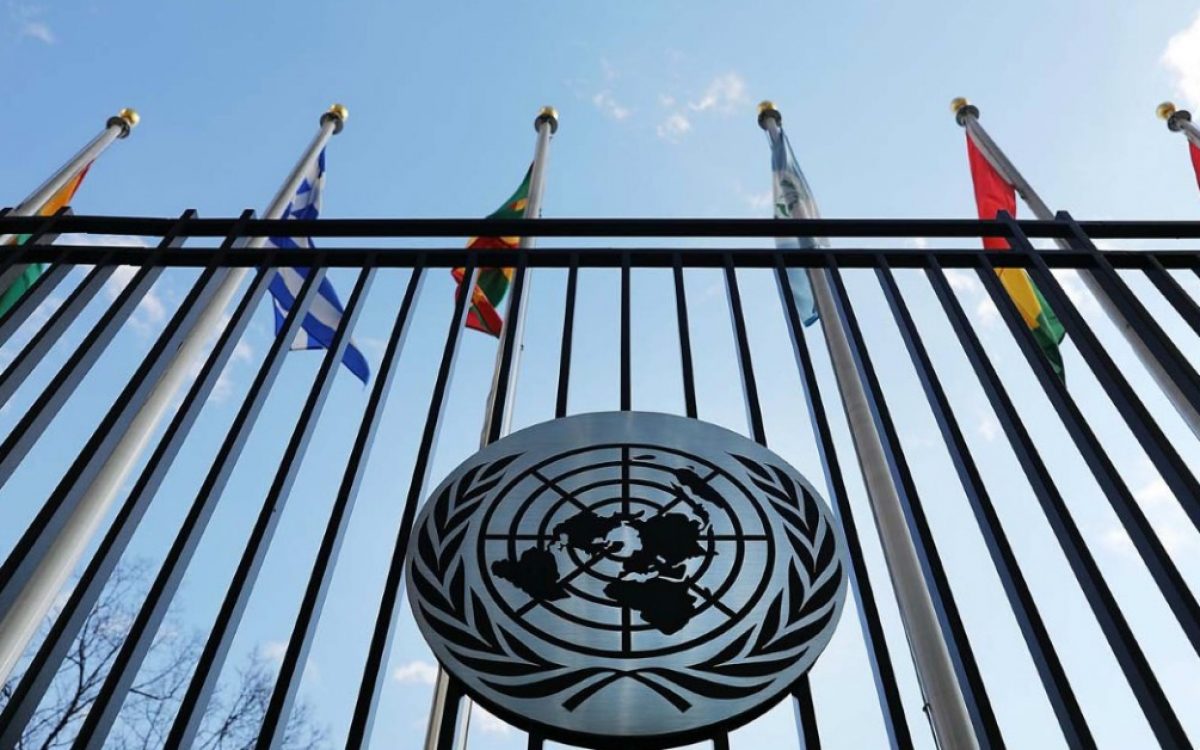 The following is an integral text of the letter sent to the High Commissioner for Human Rights, Michelle Bachelet, by the Venezuelan Human Rights Network and the non-governmental organizations that comprise it.

We extend a cordial salutation. We are writing to you on the occasion of your Written Report on the situation of human rights in the Bolivarian Republic of Venezuela, presented at the 41st session of the Human Rights Council, on July 5, 2019.

In the first place, from the Venezuelan Human Rights Network and the non-governmental organizations that make it up, we would like to express to you that we deeply regret that we have been again excluded, made invisible and discriminated in your Written Report. We note that you have decided not to include any of the information we have provided to your Office on the situation of human rights in our country, particularly on collective cases of violations of human rights, their causes and those responsible. This information was provided by our organizations by mail, directly to your technical team present during your visit from March 11 to 22, 2019 and, especially, personally to you during the brief meeting we held on June 21, 2019 in Caracas.

However, after studying your Written Report we found a discretional, privileged and biased selection of the information provided by human rights organizations that have been characterized in our country of being allied to political parties, biased in the national political spectrum and whose activities are manifestly subordinated to interests away from the human rights. Many of these organizations, it should be noted, are made up of activists, leaders and representatives of political parties opposed to the government of President Nicolás Maduro. In fact, while these organizations were cited -in your report- we did not find an appointment to any of our organizations or their reports.

For these reasons, we call on you to expand and democratize your sources of information about the Venezuelan situation and, above all, to refrain from discriminating against our organizations in their activities, which in a highly polarized environment have tried to fulfill their mandate in favor of human rights from an independent perspective, in front of the two sectors in conflict in Venezuela.

Secondly, from the Venezuelan Human Rights Network we wish to raise our complaint because your Written Report has obviated any reference to the coup d’état executed in our country on April 30, 2019. It was an event that constitutes an attack on the Venezuelan democracy and human rights, which otherwise was public, notorious and communicational, widely disseminated by the public, private and community media, both nationally and internationally.

There is no reason to justify that an act of such severity has been excluded from your written report, even more when paradoxically demands the release of those responsible for this very serious violation of human rights who are currently prosecuted and detained. It is contrary to your mandate to advocate impunity for these serious events. For this reason, we demand that you rectify and contribute to achieving Justice in this case.

In the third place, the Venezuelan Human Rights Network and non-governmental organizations regret that you continue to make the mistake of stating that the economic, financial and commercial blockade against Venezuela began in 2017, when it is public that it began on December 18 2014 with approval in the US Congress of Law 113-278 on the “Defense of human rights and civil society in Venezuela”, which establishes prohibitions, restrictions and penalties for transactions with the Venezuelan State, especially against the state-owned company Petróleos de Venezuela Sociedad Anónima (PDVSA) and the Central Bank of Venezuela, a law that began to be applied immediately and that generated effects on the Venezuelan economy, including the estimation of country risks and other enforcement measures imposed by private companies and public agencies under the jurisdiction of the States United of America.

We are concerned that the Written Report has not addressed the impact on human rights of the 47 unilateral coercive measures and the thousands of de facto acts applied against Venezuela since 2014, specifically the right to an adequate standard of living, health and nutrition. From our organizations we have been registering, investigating and denouncing the serious and massive violations of human rights of the unilateral coercive measures imposed by the United States of America, Canada and the European Union.

As the criteria of the United Nations have peacefully sustained, unilateral coercive measures generate serious violations of the human rights, on the countries that are victims of such actions contrary to Public International Law, as well as the State’s capacity to guarantee them. For this reason, it is inexplicable that your Written Report is limited to making a generic reference to them, making invisible the economic, financial and commercial blockade against our country and, above all, minimizing its impact on the enjoyment of economic, cultural and social rights. It goes as far as not mentioning the States responsible for these serious actions contrary to the Charter of the United Nations Organization.

From the Venezuelan Human Rights Network we demand you to join the denunciation, rejection and condemnation of the economic blockade against Venezuela and, that you raise your voice, to demand to the States that immorally, unjustly, illegally and criminally have intentionally imposed suffering to the Venezuelan people through 47 unilateral coercive measures, most of them affecting the right to development and self-determination.

Finally, we reiterate our absolute willingness to contribute with your Office in the search for the best ways to achieve peace, democracy and human rights prevail in Venezuela, achieving the best and greatest understanding through social dialogue between the polarized political sectors that make life in our country.