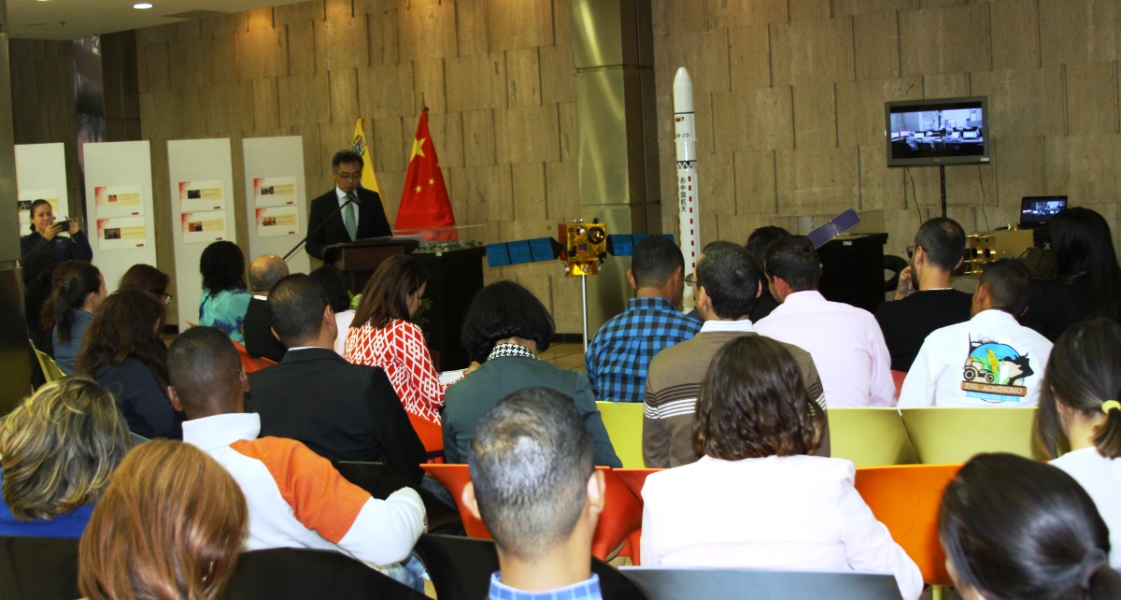 In the framework of the 45th anniversary of the establishment of diplomatic relations between China and Venezuela, this Thursday, the Vive-minister for Asia, the Middle East and Oceania, Rubén Darío Molina, and the Economic and Commercial Adviser of the Embassy of the People’s Republic of China, Liu Danjiang, presented the advances obtained through the International Training Program, which has trained in China more than 1,000 Venezuelan professionals in different areas.

Vice-minister Molina stressed that “these training courses are an investment of China and Venezuela, and contribute to our development model, so it is important to follow up those who had the opportunity to go to China. The beneficiaries of this cooperation program are committed to sharing the acquired knowledge and strengthening the development of the nation”.

For his part, Liu Danjiang, said that “the Chinese government pays a lot of attention to the exchange of human resources and considers the International Training Program 2019 essential because of the potential of Venezuela and the strategic alliance between Venezuela and China that continues to advance thanks to the conquest of mutual trust and exchange in different sectors, such as: energy, mining, finance, manufacturing, oil and many more”.

Danjiang said that “during President Nicolás Maduro’s visit to China, in September 2018, important agreements and shared ideas were achieved to continue promoting the strategic and integral alliance”.

In addition, during this visit, both countries signed a memorandum of understanding on the exchange of human resources between China and Venezuela.

As an important data, Danjiang indicated that in 2018 the program was very successful in the China-Venezuela cooperation, because more than 350 applicants from Venezuela traveled to China to be trained in 100 seminars on different topics including: agriculture, medicine, languages, among others, and more than 20 postulants had the opportunity to do postgraduate studies in important universities in China.

“For example, this year the Vice-ministry has sent us more than 50 applicants to study in China and then return them to Venezuela to perform in their positions with more developed skills and a broader vision, in addition to being messengers of the solid friendship between both peoples”, said the Chinese diplomat. 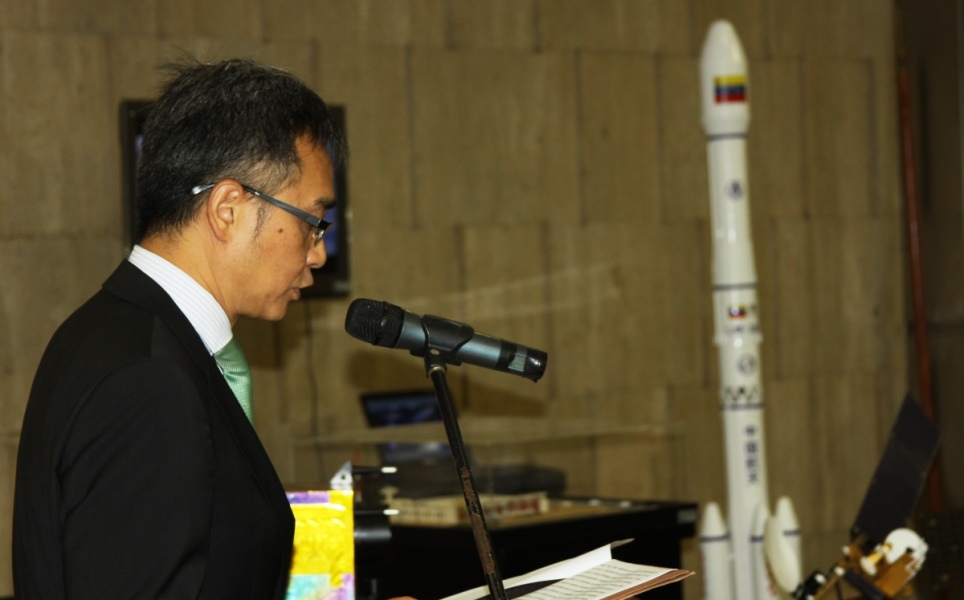 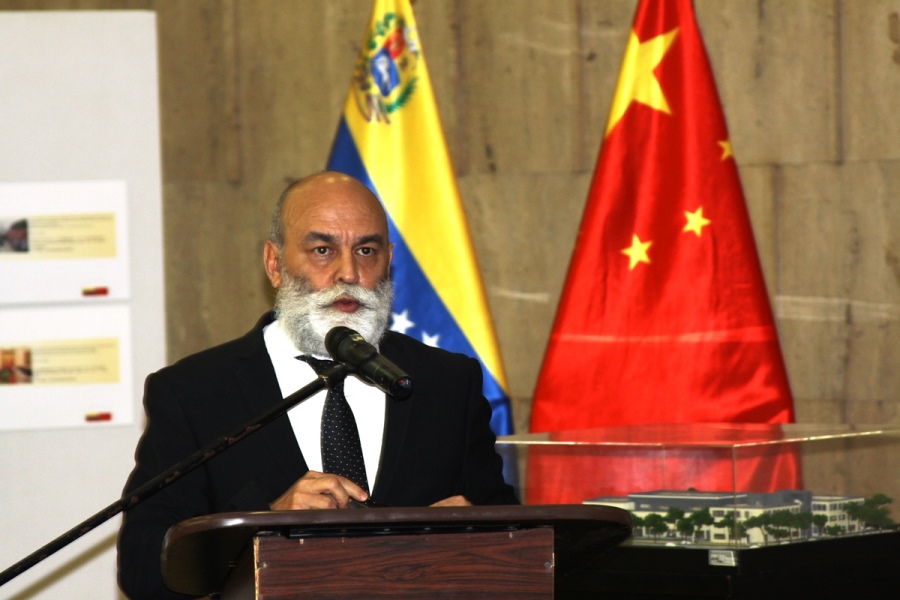 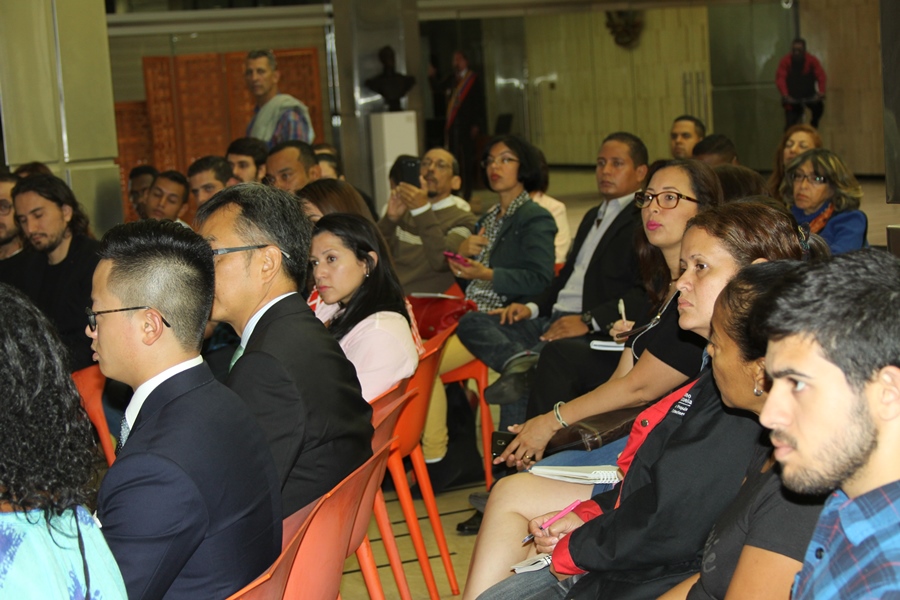