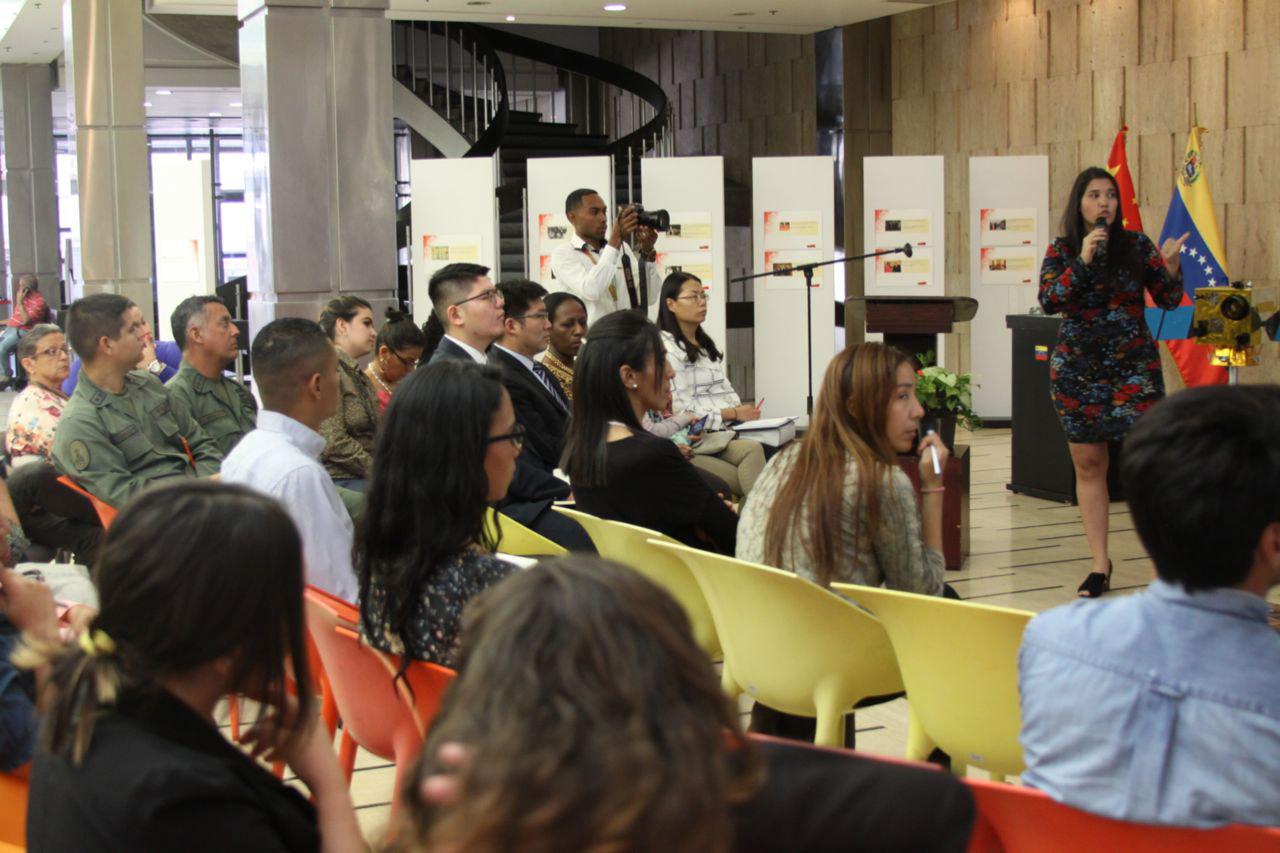 As part of the commemoration of the 45th anniversary of the establishment of diplomatic relations between the People’s Republic of China and the Bolivarian Republic of Venezuela, on Wednesday, the conference “China Venezuela Space Alliance, 15 years of achievements and knowledge” was held at the facilities of the People’s Power Ministry for Foreign Relations.

The conversation was led by the Director of International Affairs of the Bolivarian Agency for Space Activities (ABAE), Aimes Contreras, who explained about cooperation in space matters developed by China and Venezuela. “To date, regarding the space cooperation between both countries, we have signed agreements for three satellites that are already in orbit and in full operation, we have also created the Space Research and Development Center, as wel as links for the training of Venezuelan human talent in space matters”.

Contreras pointed out that although Venezuela signed the Outer Space Treaty in the 1960s, “it is with the arrival to the presidency of Commander Hugo Chávez when this treaty is functioning, creating in 2000 the Ministry of Science and Technology, and from there it evolved to Mixed Commissions for space work”.

“Then, in 2004, the first approach with the People’s Republic of China on space cooperation began, signing on January 28, 2005, the Memorandum of Understanding on Technical Cooperation about the Utilization and Exploration of the Pacific Use of Outer Space”.

In this regard, he clarified that the first Venezuelan artificial satellite named Simón Bolívar, launched on October 29, 2008, “was an achievement in telecommunications not only for Venezuela but also for Latin America and the Caribbean, as well as the Francisco de Miranda and Antonio José de Sucre satellite which deals with remote observation and image capture, as they can provide important information to the entire continent”.

Finally, Contreras added that Venezuela hopes to relaunch in the year 2022 a new satellite called Guaicaipuro that will replace the Simón Bolívar Satellite, that will have a greater service capacity. This device could generate non-oil dividends to the State in the framework of the Economic Recovery Plan.

It should be noted that in the training programs for human talent between China and Venezuela, more than 224 professionals have been trained in space matters that today work in the country for the strengthening and growth of these technological areas. 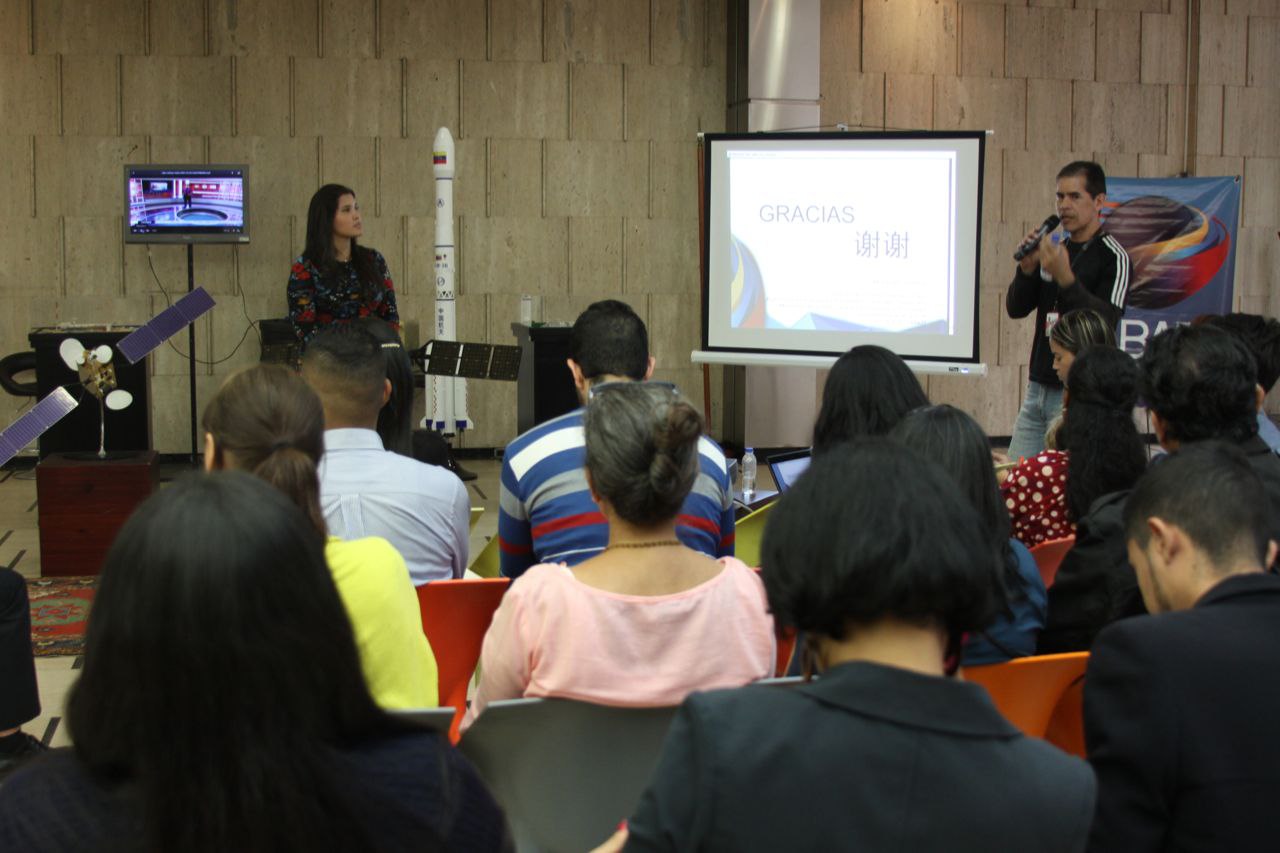