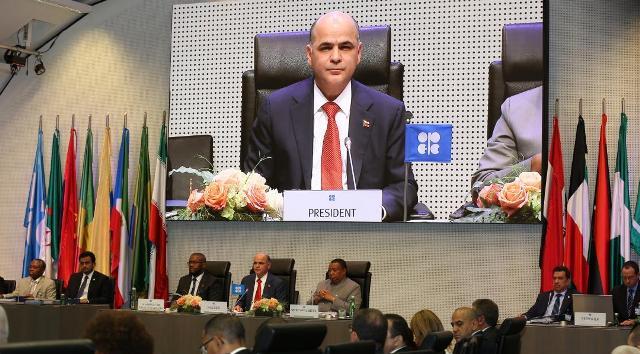 The Organization of Petroleum Exporting Countries (OPEC) agreed Monday in Vienna, Austria, the extension of its voluntary adjustment of production 9 months more, until March 31, 2020, to contribute to the balance in the world hydrocarbons market.

With this decision, OPEC member countries confirmed their continued focus on fundamentals and commitment to a stable and balanced oil market, in the interests of producers, consumers and the health of the global economy.

In his speech, as president of the OPEC Ministerial Conference for the year 2019, the People’s Power Minister for Petroleum, Manuel Quevedo, said: “During the last 30 months or so, we have had significant success in reducing the inventory levels, returning the balance relative to the market and helping develop more sustainable stability”.

The Venezuelan Minister of Petroleum said: “The achievements of the Declaration of Cooperation in the last two and a half years to achieve a balanced, stable and sustainable global oil market are clear to us all. This can be seen more recently in the general levels of record compliance to the voluntary production adjustments that were made last December”.

Likewise, Minister Quevedo emphasized that since the last meeting, in December 2018, there has been an improvement in market conditions during the first part of the year, particularly in comparison with the volatility of the fourth quarter of 2018.

The president of the OPEC Conference reiterated that “we need to remain vigilant; continuously monitor the market; and be flexible and agile to take the necessary actions, as we have done in the past, which are necessary to maintain these successes earned with so much effort”.

Minister Quevedo informed that from Venezuela’s point of view, energy should be seen as a resource for the development of peoples.

In this intense work day, he highlighted the reelection to the position of the Secretary-General of OPEC, Mohammad Barkindo, who will continue directing the policies of the Organization for 3 more years. The reelection was carried out unanimously by the nations of the oil instance.

The Conference decided that its next meeting will be held in Vienna, Austria, on December 5, 2019.

In his speech during the 176th meeting of the OPEC Conference, Minister Quevedo stressed that “from Venezuela, we raise our voice to avoid using the oil market as a tool to attack the economies of sovereign nations, which directly affects welfare and the development of the people. This is, without a doubt, unjust, illegal and immoral, especially if the one who exercises it pursues the domain”.

It should be noted that previously on Monday, July 1, the 15th meeting of the Joint Monitoring Ministerial Committee of the OPEC+ countries was held in Vienna, an entity that provided data, scenarios and market studies that helped the OPEC Ministerial Conference to decide extend the Production Adjustment for another 9 months, always within the framework of the OPEC+ Cooperation Declaration, signed in December 2016. 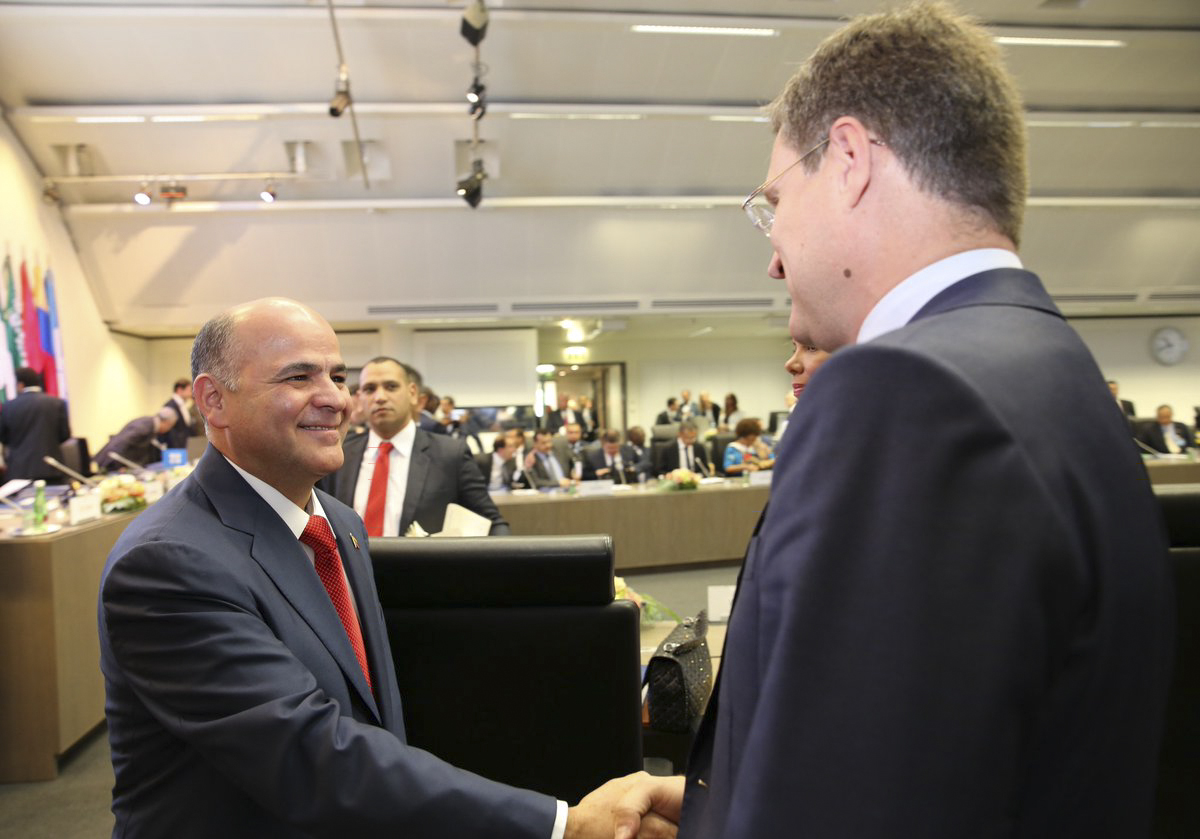