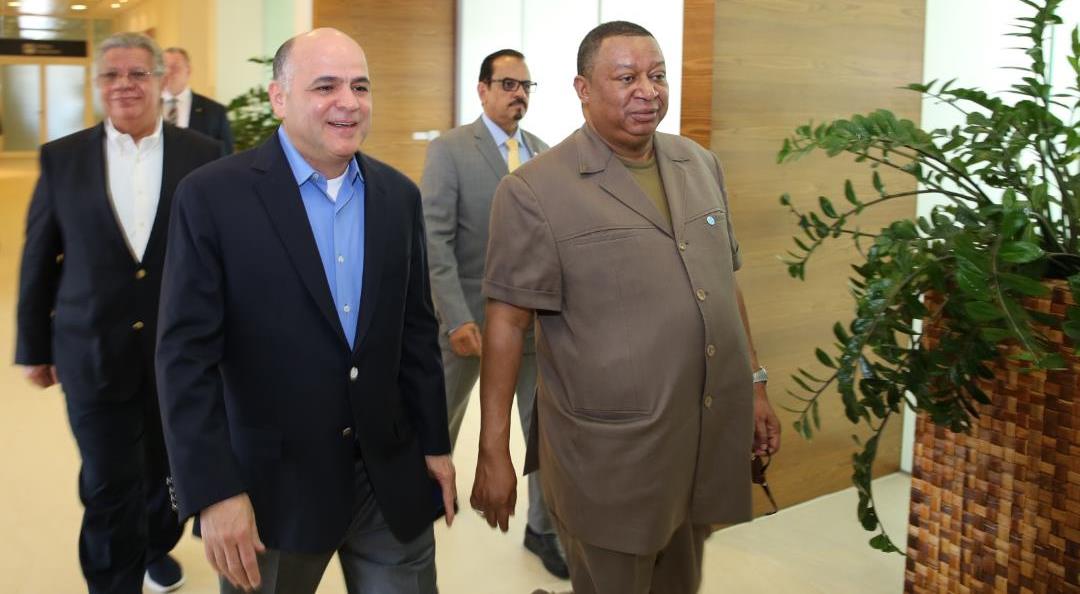 The People’s Power Minister of Petroleum and president of Petróleos de Venezuela, S.A. (PDVSA), Manuel Quevedo, and current president of the Conference of the Organization of Petroleum Exporting Countries (OPEC), arrived in the Austrian capital to preside over the 176th Ministerial Conference that will be held on July 1 and will have the participation of the nations that make up this Organization.

It should be remembered that on December 6, 2018, during the development of the 175th OPEC meeting, Venezuela was elected to preside over the Conference of the Organization, starting on January 1, 2019, for a period of one year, with the commitment to keep working for the balance in the hydrocarbons market.

Likewise, on July 2, the 6th Meeting of the OPEC and Non-OPEC Countries (OPEC+) will be held, in which the participating nations of the Declaration of Cooperation of Voluntary Adjustment of Oil Production will review the evolution of this agreement reached in 2016 and that has contributed to the balance of the international hydrocarbon market.

Within the framework of this alliance, it is expected to follow up on the agreements reached with the objective of achieving the balance of the world oil market and establishing the fair price of oil, benefiting consumers, producers and investors.

It should be noted that Venezuela, under the leadership of the Constitutional President, Nicolás Maduro, will continue to promote the premise of maintaining the balance of the oil market in search of favorable conditions that propitiate the scenarios of joint profitability among all the factors that intervene in the value chain of hydrocarbons, for the benefit and for the development of the peoples.