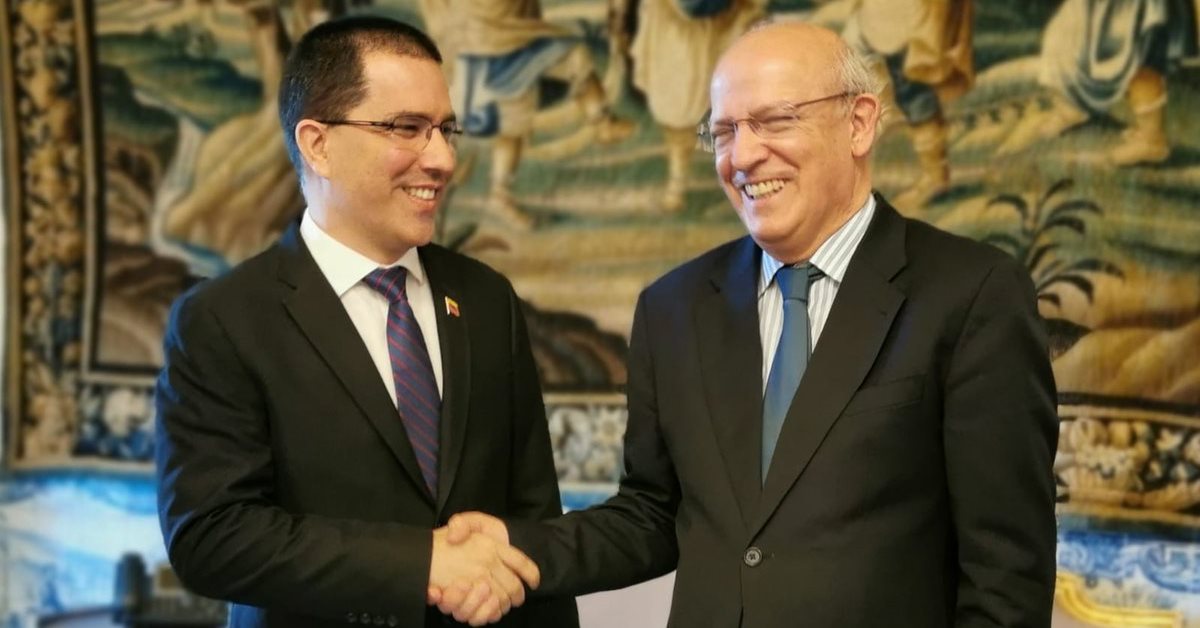 On an official visit to the Portuguese Republic, the Foreign Minister of the Bolivarian Republic of Venezuela, Jorge Arreaza, held a bilateral meeting on Friday in Lisbon with the Minister of Foreign Affairs of the European country, Augusto Santos Silva.

The meeting was propitious for both diplomats to address joint issues of the existing relations between the two nations.

The Portuguese Foreign Minister conveyed the support and commitment of his government to the process of dialogue in Venezuela, whose latest talks between delegates of the government of President Nicolás Maduro and opposition representatives have taken place in Oslo, Norway.

This Thursday, the Venezuelan head of state ratified his willingness to maintain contacts for peace in the Latin American country.

“I want the dialogue to continue as it will continue. Dialogue does go, it will continue and we will move forward on verifiable, feasible agreements for the peace of Venezuela”, said the president during the award ceremony of the “Simón Bolívar” National Journalism Prize 2019 at the Miraflores Palace.

The last meeting between Foreign Minister Arreaza and the Minister of Foreign Affairs of Portugal took place in November 2018, in the framework of the XXVI Ibero-American Summit that took place in the city of Antigua, Guatemala.

At the beginning of the same year, the Portuguese diplomat did an official visit to Venezuela on the occasion of the XI Venezuela-Portugal Follow-up Commission. 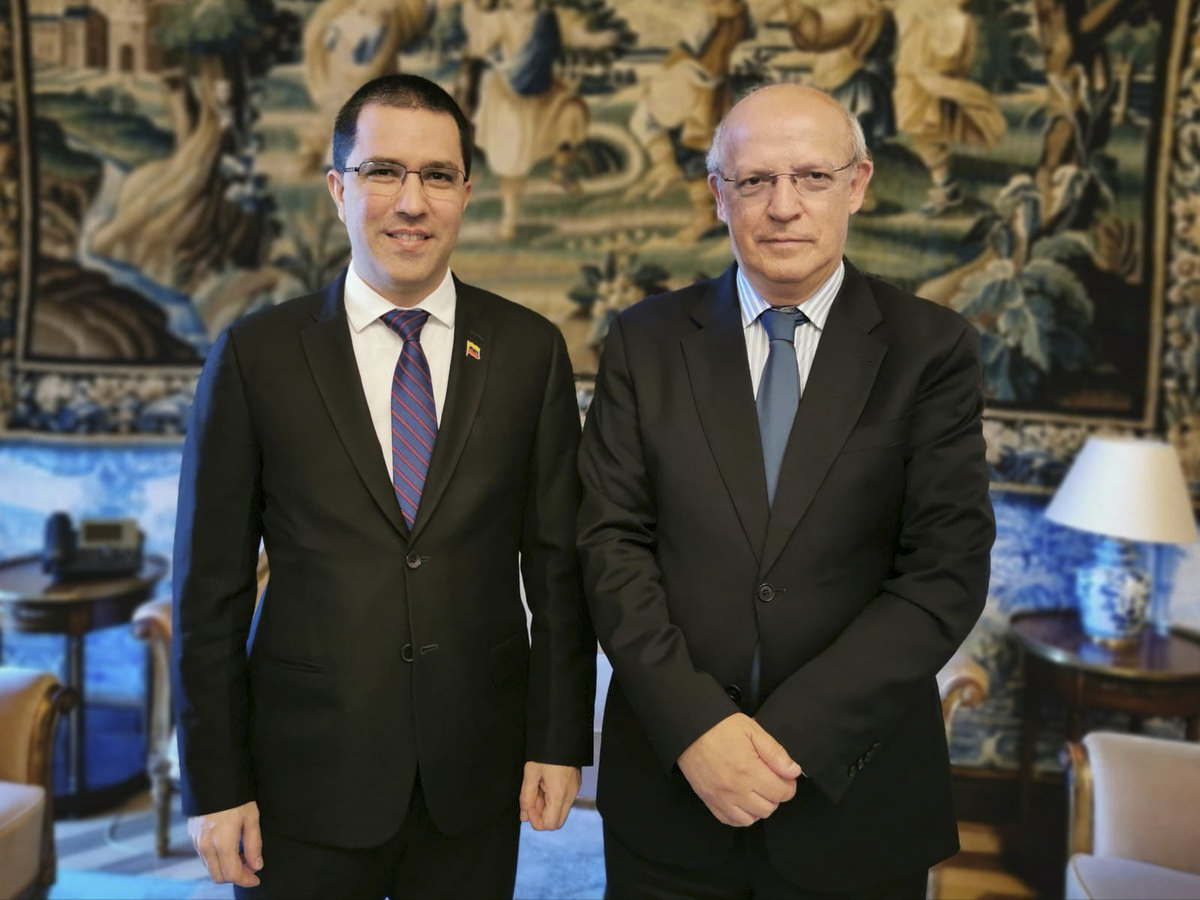