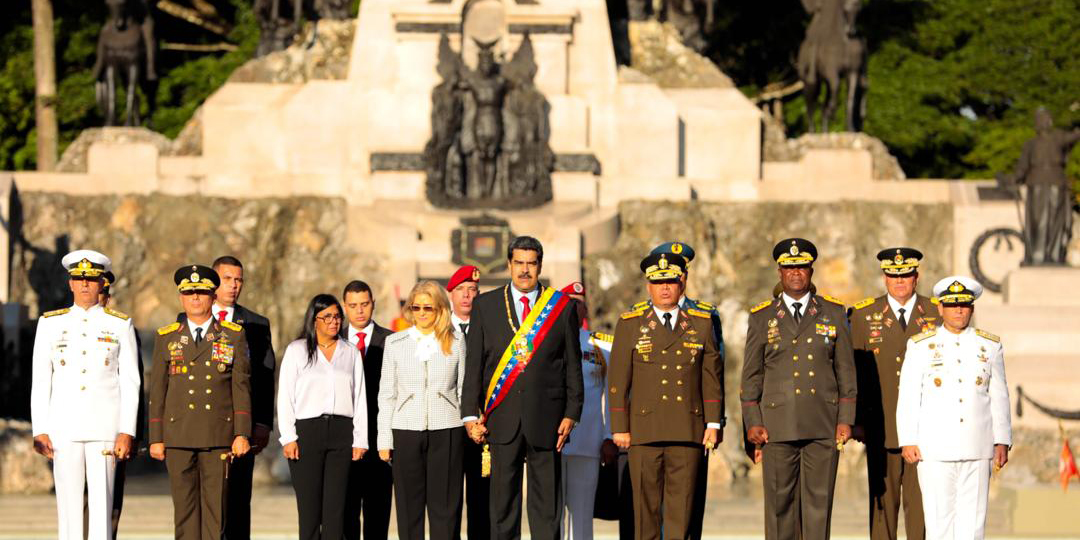 The president of the Bolivarian Republic of Venezuela, Nicolás Maduro, led the event on Monday, June 24, as a reason for the 198th anniversary of the Battle of Carabobo and the Bolivarian Army Day.

On this occasion, this hundred and ninety-eighth Anniversary and Day of the Bolivarian Army was celebrated, which under the leadership of the Liberator and Father of the Homeland Simón Bolívar treasured a valuable victory for the Republic and a great step for the definitive Independence from the Spanish empire.

In the Monumental Complex Campo de Carabobo, the Head of State was accompanied by members of the public authorities, the executive cabinet, the Superior General Staff of the Bolivarian National Armed Forces (FANB), general officers and admirals of the military components and special guests.

In the same way, he was accompanied by the First Combatant of the Republic, Cilia Flores; the president of the National Constituent Assembly, Diosdado Cabello; the governor of the entity, Rafael Lacava; as well as the GJ. Vladimir Padrino López, Sectoral Vice-president of Political Sovereignty, Security and Peace and People’s Power Minister for Defense.

The AJ. Remigio Ceballos Ichaso, Strategic Operational Commander of the FANB; the MG. Jesus Suárez Chourio, general commander of the Bolivarian Army also made an appearance in the place.