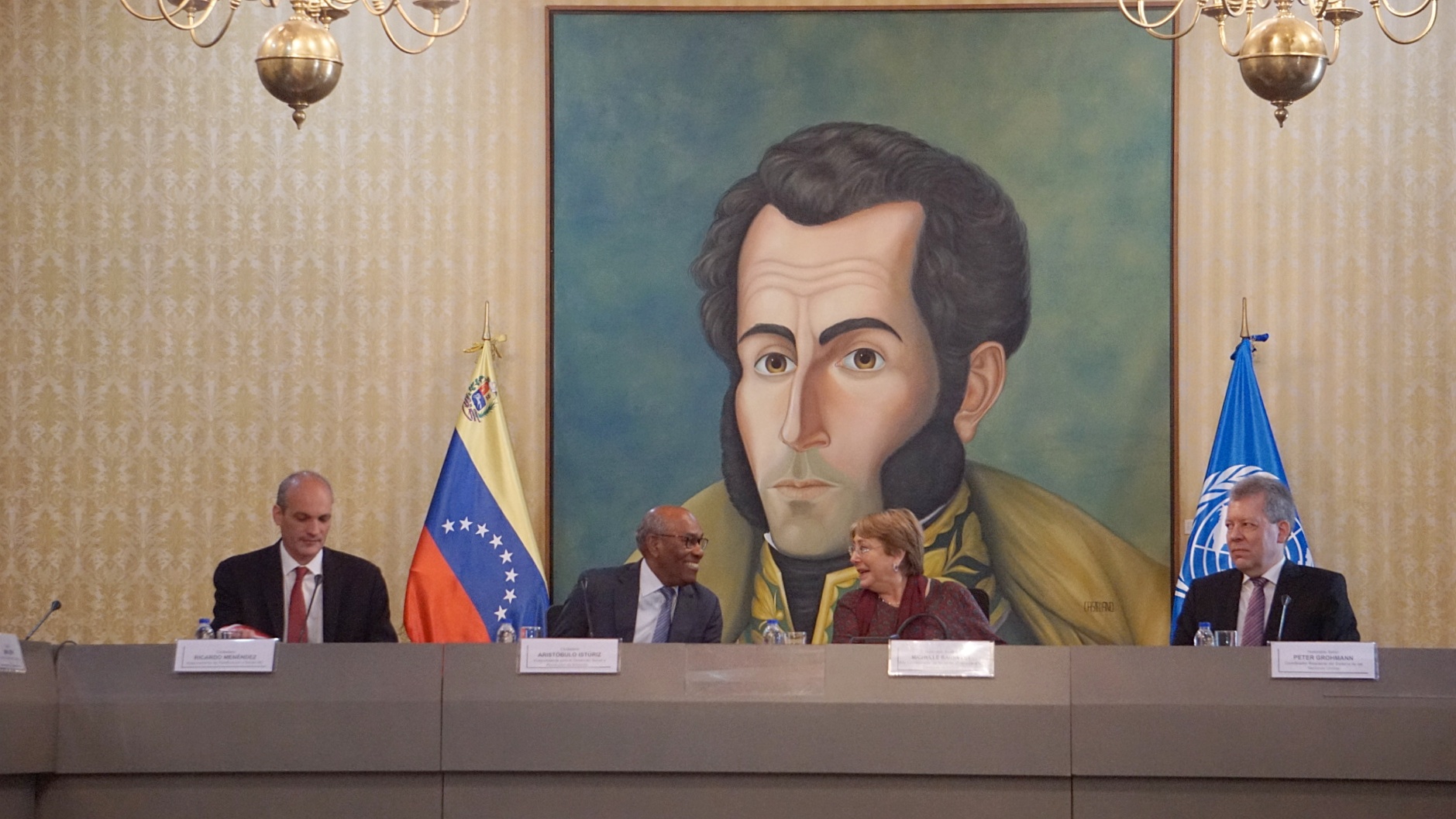 In the framework of the working visit made by the United Nations High Commissioner for Human Rights, Michelle Bachelet, to the Bolivarian Republic of Venezuela, on Thursday, an important meeting with authorities of the Venezuelan government was arranged.

From the Yellow House, the sectoral Vice-presidents of Political Sovereignty, Security and Peace, Vladimir Padrino López; for Social and Territorial Development, Aristóbulo Istúriz; and for Planning, Ricardo Menéndez, informed Bachelet about the systematic attack carried out by the United States government against the Venezuelan economy.

Through statements to the press, Vice-president Menéndez noted that the High Commissioner for Human Rights received important information about the violation of human rights in the country as a result of the unilateral and illegal coercive measures imposed by the Donald Trump administration.

The Vice-president reported that just in England, the Venezuelan State has retained resources close to 1,600 million euros, amount equivalent to one year of Clap with biweekly recurrence for all Venezuelans.

“In Portugal we also have 1,300 million euros, that is, one year of basic inputs for the agro-industrial sector. In the United States we have 1,100 million euros, the equivalent of one year of basic inputs of the entire pharmaceutical industrial system and between Belgium and other countries the equivalent of 500 million dollars, the total of high-cost medicines demanded by the Venezuelan people”.

In this regard, he requested, on behalf of the Bolivarian Government, the mediation of the United Nations Organization for the release of these confiscated resources.

“We ask the United Nations to intercede for the release of Venezuela’s resources abroad, 4.8 billion euros and losses of more than 116 billion after the impact on the economy”.

He also stressed that the country risk has been part of the parallel dollar of direct impact policies of the Venezuelan economy.

In counterpart, he indicated that between the years 2014-2017 78,000 million dollars were liquidated linked to the external debt, that is, seven times more the value of the international reserves that the country has.

“If we followed the indexes of the 90s there would be only 100 thousand pensioners, to date there are more than 4 and a half million pensioners (…) without the Bolivarian Revolution the number of children who go to school would be reduced by one sixth of the current amount, and there would be 1 million 200 thousand unemployed people”.

He also added that the Bolivarian Government increased the number of homes built during the 1990s by 1628%. 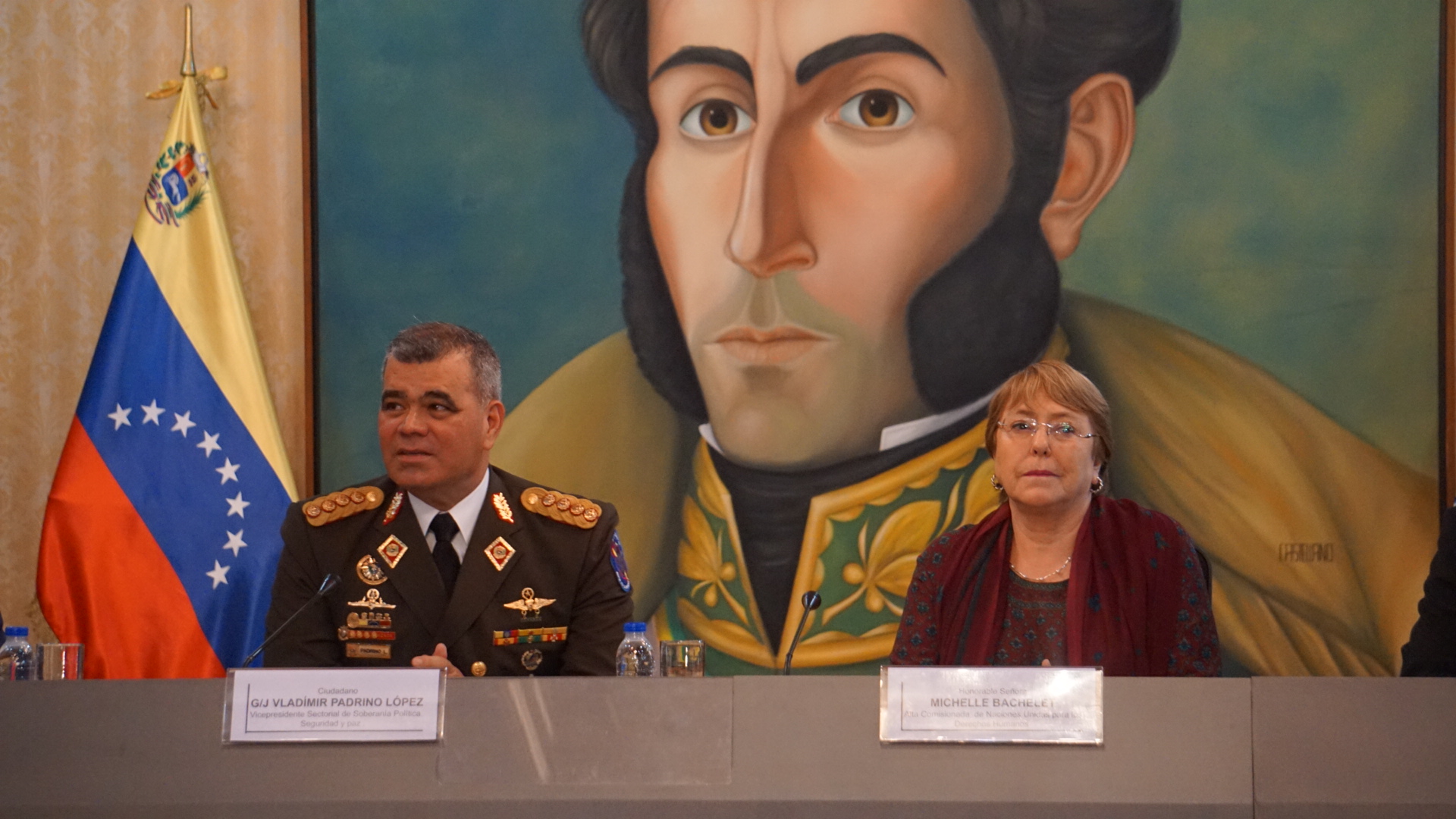