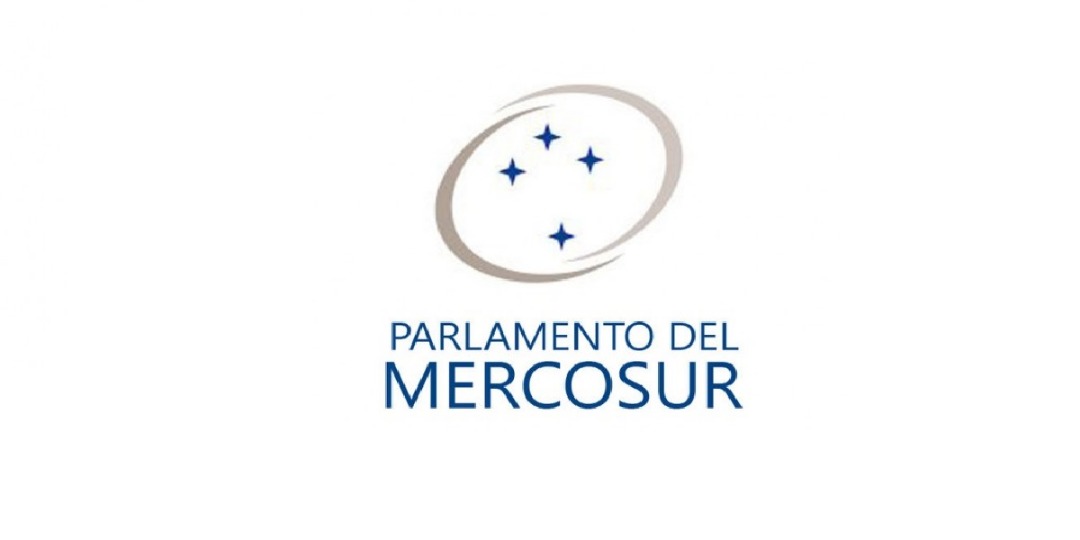 The delegation of Venezuela before the Parlasur, composed by the Deputy of the Homeland’s Bloc, Yul Jabour, consigned before this instance a declaration project in rejection to the unilateral measures imposed by foreign powers against democratic and sovereign countries like Venezuela.

The document clearly states that before the international siege, the financial and economic blockade maintained by foreign powers against Venezuela, jeopardizing its stability, economic development and democracy, it is necessary to reject any attempt that seeks to undermine sovereign countries.

Similarly, this initiative seeks to recognize mechanisms and initiatives for dialogue that aim to find a peaceful solution to conflict resolution.