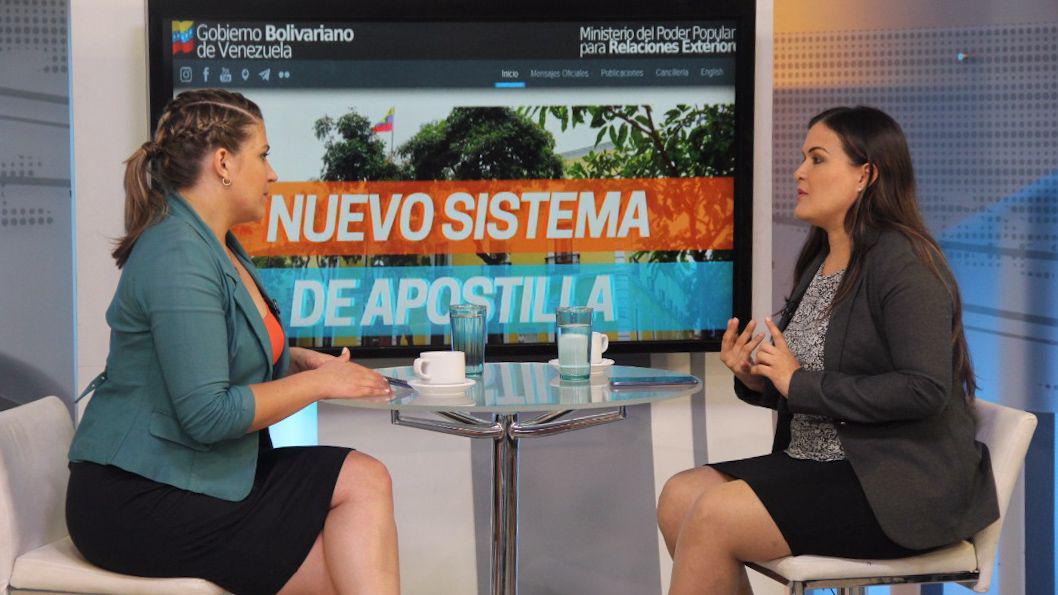 This Monday, during an interview given to the Punto de Encuentro program through Venezolana de Televisión, the director of the Consular Relations Office of the People’s Power Ministry for Foreign Relations, Eulalia Tabares, reported about an update of the apostille system, which incorporates as a novelty the electronic apostille of the criminal record.

The Director of the area invited Venezuelans to register, both inside and outside the country, and emphasized that the system decentralizes the processes, which were previously concentrated only in Caracas, also having a new update that allows citizens to register by ID number, at any time of day and also on weekends.

By expanding the ability to attend appointments, people will be able to get their apostille more quickly, so that currently the waiting period is between 15 days and a month.

“The appointments are kept in a more organized way, in fact we are in collaboration and articulation with the Federal Government Council and other State institutions, which we will be reporting later, to expand the number of offices where we work, in addition to the 33 that the Saren puts at our disposal”, said Tabares.

Regarding the type of appointments, she explained “we have the face-to-face meetings, which are the appointments that must necessarily be legalized by the Saren, the consular letter of the INTT and the health ministry documents, and we have the criminal record that is the first electronic apostille that we have in Venezuela”, which taxes to the electronic government and the transparency of administrative procedures.

The automated dating system has been running for three years, but the update of the apostille is active since April 1 with the registration, and since the 12th of the same month it begins with the issuance of appointments and the electronic apostille of criminal record.

Tabares stressed that the access weaknesses that the apostille system had, have been fully overcome after this update, so that Venezuelans abroad and in the country, will be able to manage their apostille in a more agile way, without intermediaries, ensuring that users will begin to break the myths that exist around the system by accessing the website of the Venezuelan Foreign Ministry for the registration of their data.

Finally, the Director of Consular Relations announced that in the construction of an efficient online government, it is expected that in a period of approximately three months the electronic apostille will be increased, contemplating university education, INTT and health documents. 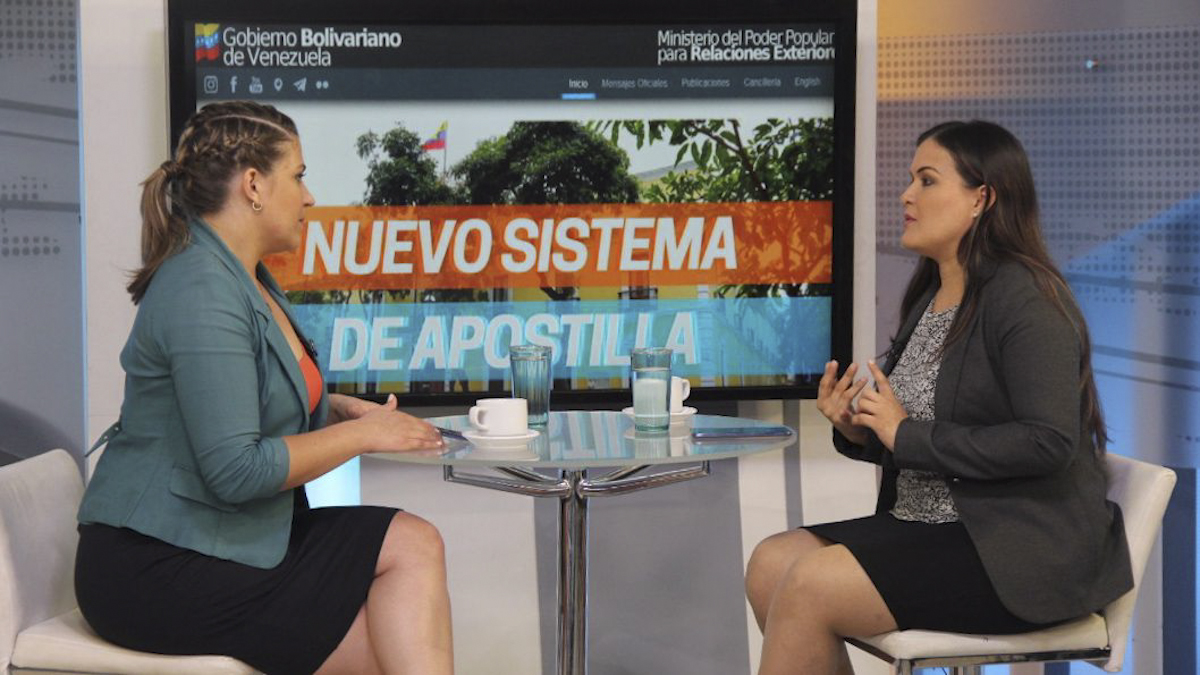