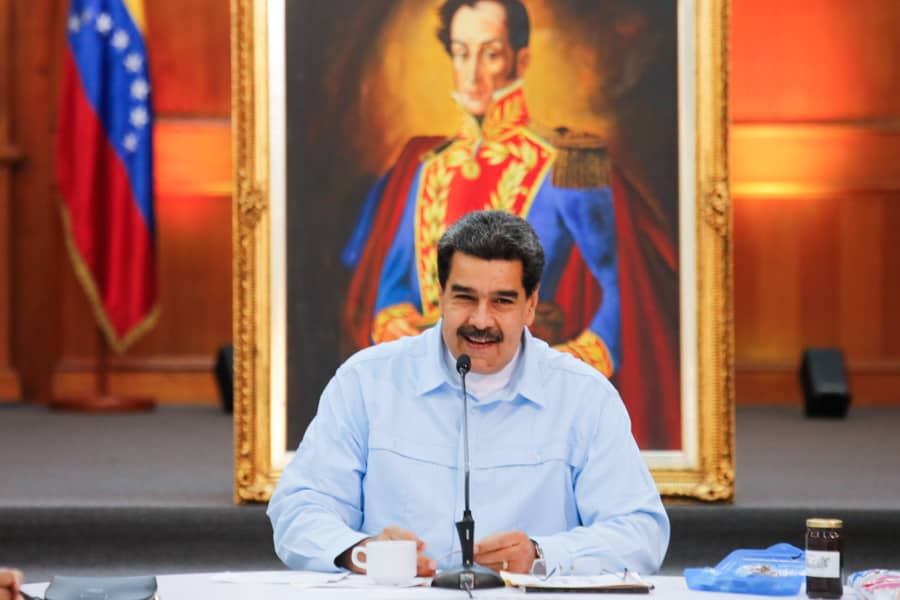 To guarantee the right of the people to food, the Bolivarian Government is strengthening food houses, open-air markets and national production, said the President of the Bolivarian Republic of Venezuela, Nicolás Maduro, in his address to the country from the Miraflores Palace on Monday.

He thanked the support of the Food and Agriculture Organization of the United Nations (FAO) and congratulated the national producers, the fishermen “who are at the service of the people to guarantee food sovereignty”.

He stressed that more than 3,113 food houses that complement the community and allow the people to defend against the economic blockade are functioning.

“All this is part of the Comprehensive Food Program to benefit the most vulnerable population”.

He added that “we are moving towards the goal of one thousand bases of socialist missions throughout the country to benefit six million families through the 36,000 local committees of supply and production established throughout the national territory”.

He assured that in June, “25 thousand tons of proteins were delivered through the open-air markets”.

“The opposition is conspiring while the people are working”

“We are in this struggle attending the people with love, while the opposition walks in its corruption. Corruption is not new, the new thing is the vulgarity with which the money of Venezuela are being distributed”, denounced the National President.

Later, he gave the floor to the Sectorial Vice-president of Communication, Culture and Tourism, Jorge Rodríguez, who unveiled new discoveries about corruption cases in which the opposition leaders are incurring.

In his statements, Vice-president Rodríguez denounced the appropriation of resources and property belonging to Venezuelans by the members of the Voluntad Popular party to which Juan Guaidó belongs.

Through captures of talks by Guaidó and his closest collaborators, he showed the figures that have been taken from Citgo, the branch of Petróleos de Venezuela (PDVSA).

“This money is needed by children who are waiting for bone marrow transplants”, the President stressed.