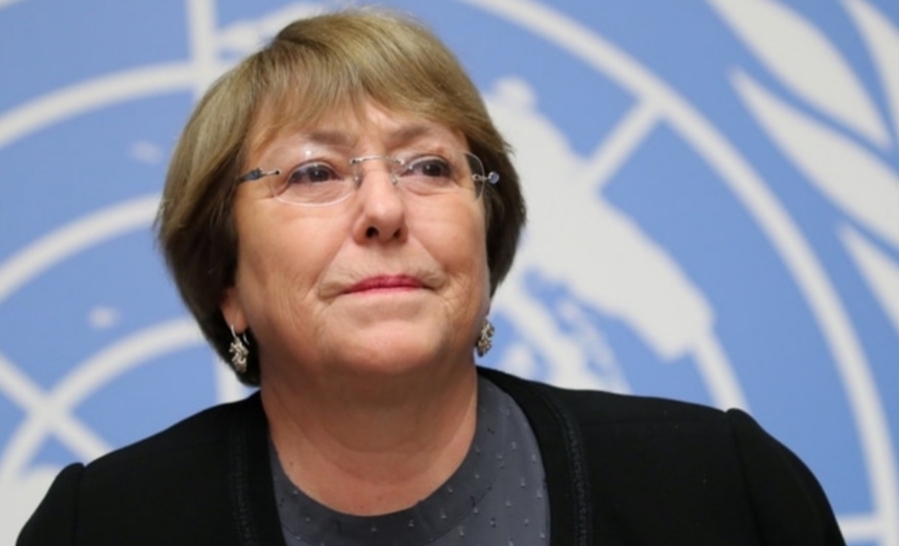 This Friday, the Bolivarian Government informed through a Communiqué that the High Commissioner of the United Nations Organization for Human Rights, Michelle Bachelet, will make an official visit to the South American country from June 19 to 21, after the President of the Bolivarian Republic of Venezuela, Nicolás Maduro Moros, extended the invitation to him in November 2018.

For its part, the United Nations Organization announced that the High Commissioner will hold a broad work agenda in Venezuela that includes the meeting with the Head of State Nicolás Maduro, Ministers of the Executive and senior officials of the National Government, in addition to the meeting with representatives of the different powers of the Venezuelan State and with the National Constituent Assembly. She will also meet with various sectors of national political life.

The Official Communiqué of the Bolivarian Government outlines that the High Commissioner will be able to verify the broad and historic efforts of the National Government to promote and guarantee the human rights of Venezuelans.

As well as corroborate the negative repercussions generated by the blockade imposed on Venezuela by the administration of Donald Trump and its allied governments, in flagrant violation of the principles emanating from the Charter of the United Nations.

It should be noted that the presence of the High Commissioner will allow to continue deepening cooperation mechanisms, assistance and constructive dialogue between Venezuela and the Office under her charge, with the intention of consolidating the achievements of the human rights model of the Bolivarian Revolution.

The Official Statement ends with the reiteration of the Venezuelan government’s inescapable commitment to fundamental rights, as well as its full readiness to continue cooperating with the Office of the United Nations High Commissioner for Human Rights and other UN agencies.