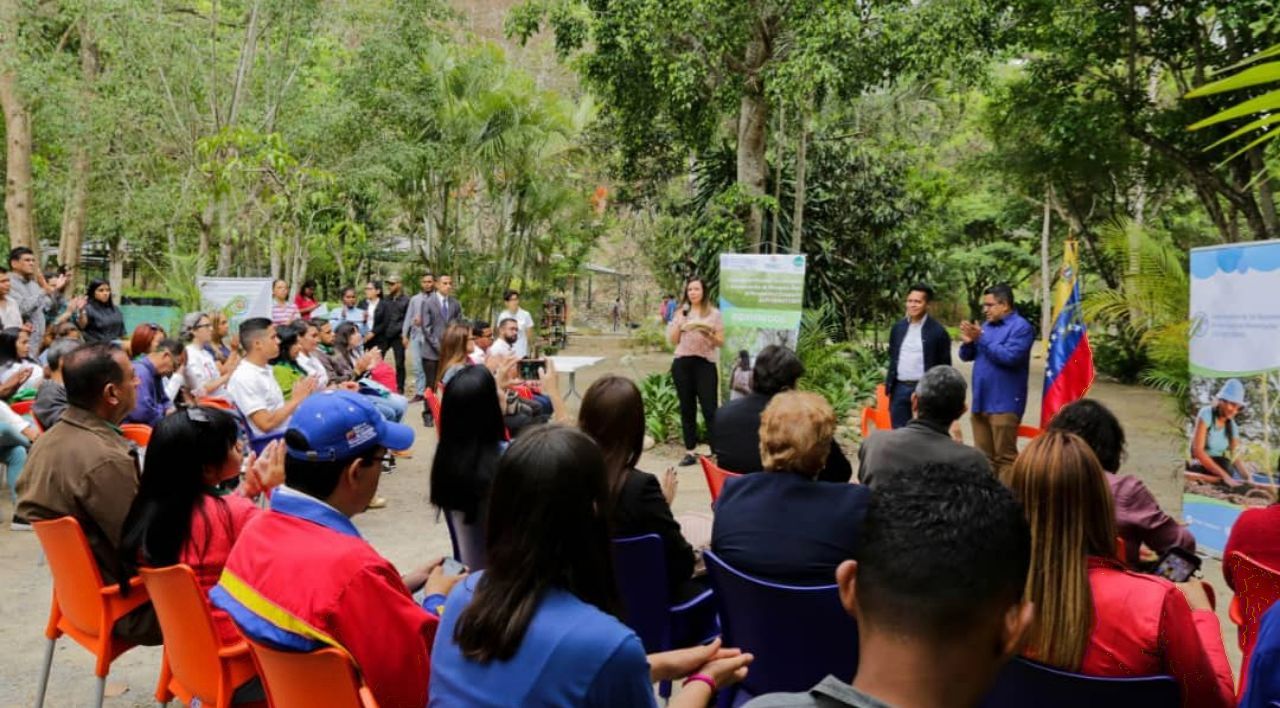 The Bolivarian Government, through the People’s Power Ministry for Ecosocialism (Minec), and the Food and Agriculture Organization of the United Nations, (FAO), signed three letters of technical-financial agreements, with the aim of promoting the production of 2,200,000 trees for the reforestation of the national territory.

This was reported by Minister Heryck Rangel, from the Cacique Tiuna Nursery in La Rinconada, Coche parish, in the city of Caracas, in the company of representatives of this international organization, together with the president of the Tree Mission, Wilmer Vásquez; the general director of the National Reforestation Company (Conare), Isabel Herrera and representatives of the National Forestry Company (Enforestal).

The minister stressed that the investment of international agreements reaches 1,200,000 euros, established within the framework of the Project of Sustainable Forest Management and Forest Conservation under the Ecosocial Perspective in the Imataca Forest Reserve.

He highlighted the support of the multilateral organizations of the United Nations (UN) towards the Government of President Nicolás Maduro Moros, in the construction of Venezuela Power.

The owner of the ecosocialist portfolio assured that “the resources will make viable all the reforestation projects within the framework of the National Reforestation Strategy that the Bolivarian Government is carrying out in Venezuela”.

Likewise, the Minister reiterated the commitment of the Tree Mission, Conare and Enforestal, and the National Foundation of Environmental Education (Fundambiente) is added to contribute with the increase of forestry capabilities.

For his part, Carlos Mendoza, an official of the FAO in Venezuela, stressed that the cooperation agreements are strengthening the capacities of national allies in forestry, while he described as satisfactory the accompaniment of Minec in the execution of the Forestry Project in Imataca, employing national talent in forest management.

He indicated that of the more than 2 million plants set as goal, 30% will be for the production of fruit species, which will contribute to the food security of the families and communities that live in the forest reserve of the Bolívar state and in the whole National territory.