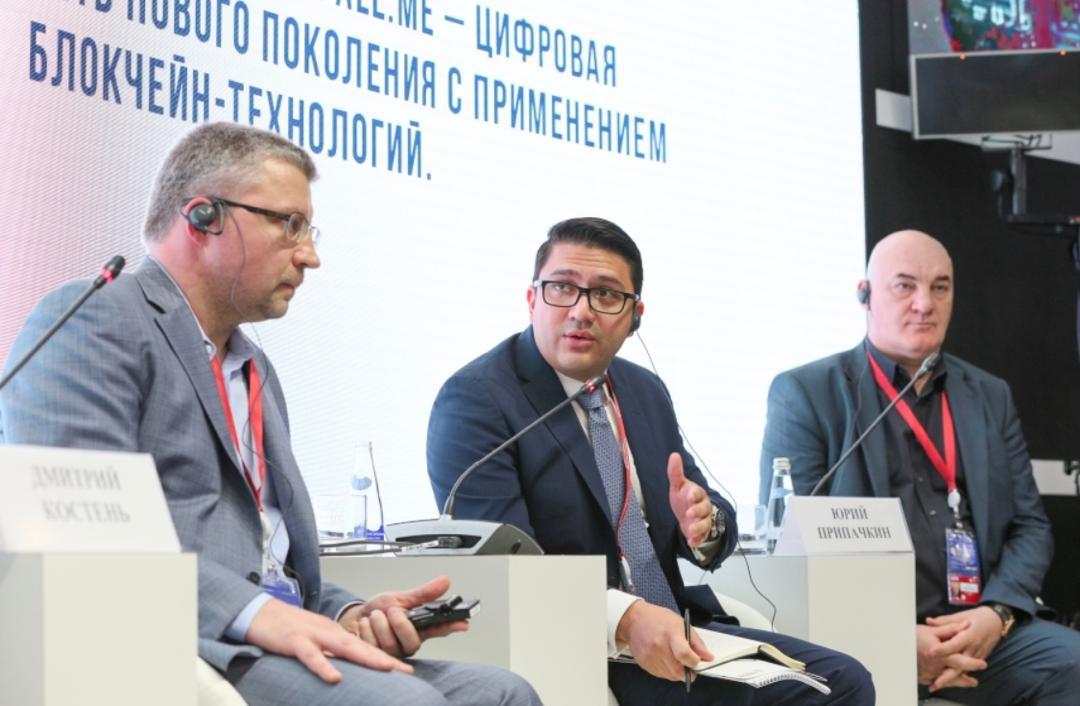 The National Superintendent of Cryptoactives, Joselit Ramírez, presented the advances of Petro, sovereign cryptoactive of Venezuela, in the International Economic Forum of St. Petersburg (SPIEF), held in Russia.

During his participation in the St. Petersburg Forum, the Venezuelan official had the opportunity to present Petro’s advances to authorities and businessmen of Russia and the Eurasian Economic Union (UEE), a regional integration organization also made up of Armenia, Belarus, Kazakhstan and Kyrgyzstan.

“During our visit to the forum, we presented Petro’s progress to representatives of the Russian Government, members of the “blockchain” association of Russia and some private entrepreneurs, as well as representatives of the Eurasian Community, and we had an excellent reception”, said Ramírez, on the last day of the SPIEF.

The head of the National Superintendence of Cryptoactives and Related Activities (Sunacrip) highlighted the high level of receptivity of the Venezuelan cryptocurrency in the Eurasian nation. “The world is waiting for us, in Russia they are waiting for the next steps of El Petro”.

The Venezuelan Petro, according to Ramírez, represents “what could be the economic miracle in the coming years for many peoples who are hoping to free themselves from the ties they have with the traditional financial system”.

In this context, the Superintendent of Cryptoactives stated that Petro, one of the first state cryptocurrencies, can eventually become “a management model, an example to follow”.

He announced that this Sunday he will hold important meetings in Moscow, capital of Russia, on the El Petro project, “that will definitely change the world”.

He explained that since October 1, 2018, when the saving of Petros with sovereign bolivars was announced, the Venezuelan cryptocurrency based on reserves of natural resources, already has a real functioning within its “blokchain”.

“Throughout this year 2019, we have made accelerated progress in order to consolidate the project, and provide a useful tool to the country and the world”, said Ramírez.

In that sense, he indicated that in Venezuela there are already people who trade and sell some products with the Petro, in addition to use it as a saving tool and to collect remittances.

To facilitate access to these and other operations, Sunacrip recently launched a new version of the PetroApp application.

“In this last month we are incorporating the State’s services, at least for those institutions which accept Petro as a payment, for example, some passports and goods that are of exclusive use for the population”, he said.

Ramírez highlighted that the national cryptocurrency has a legal framework which is the Law of the Integral System of Cryptoactives in Venezuela and it has reached certain usability and convertibility, building its ecosystem little by little.