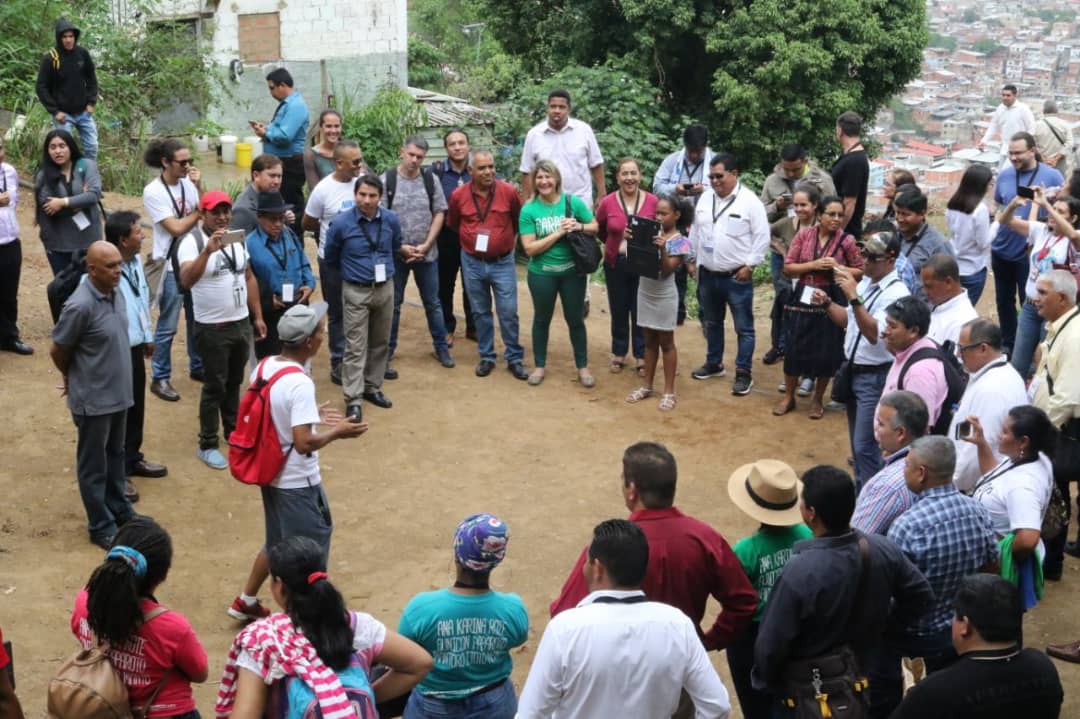 This Saturday, at dawn, the marathon day of the Latin American leaders began in the Venezuelan capital.

From very early, a group of women of all the flags and colors of the continent, held a meeting with the mayor of the Bolivarian Libertador Municipality in Caracas, Erika Farías.

In the event, the females exchanged experiences about the struggles and demands that still remain to be made by the feminist movement.

Patriarchy, violence, maleness, setbacks and advances of the left, were some of the topics debated by women.

The day framed in the Encounter of Local Governments and Participative Democracy, followed by the visit of the governors to the Mountain Barrack 4F.

There, women and men, in front of the symbolic place located in the 23 de Enero parish, expressed the eternal affection, respect and admiration towards the leader of the Bolivarian Revolution, Hugo Chávez.

Undoubtedly, they showed that the undeniable love of the people and Chavez’s unquenchable integration struggle continues to be the fuel of the Latin American left-wing.

Commune as the nucleus of Popular Power

“This is our community pharmacy (…) and these are our children of the communication brigade”, this was how the Latin American delegates were received in the Altos de Lídice Socialist Commune that brings together several communal councils, in the populous area of La Pastora.

Along with militants and communal spokespersons, the delegation of governors made a tour of the spaces of the neighborhood, which was in its first year of anniversary.

And it is that in this little piece of Caracas, the Revolutionary Current Bolivar Zamora has been developing a work of organization, political training, neighborhood empowerment and above all, transformation of the habitat, transforming the shortcomings with social welfare projects.

Among applause, slogans and messages of solidarity, the communal spokespersons and Latin American delegates also talked about the challenges and tasks that the popular bases have in the actions of the Latin American left. 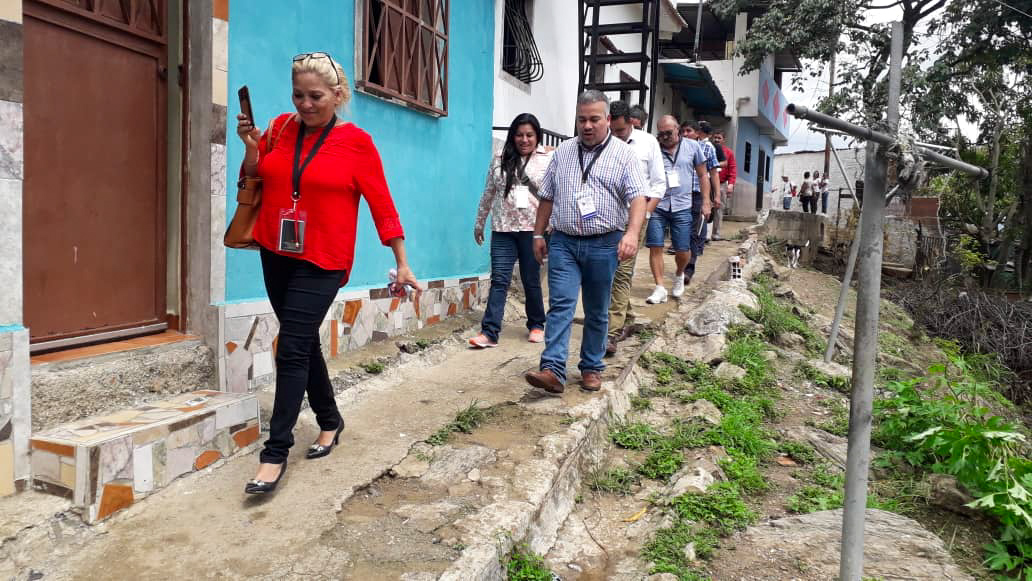