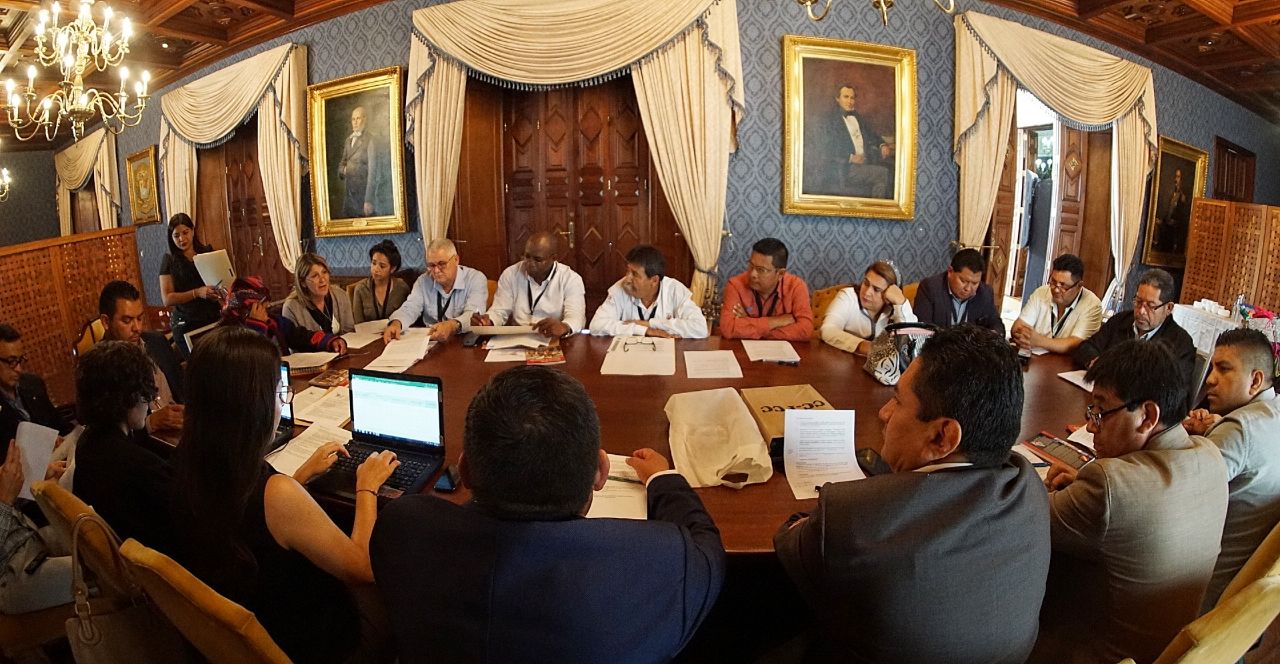 Within the framework of the “Latin American Meeting of Local Governments and Participatory Democracy”, which brings together more than 100 local authorities from 19 Latin American and Caribbean countries in the city of Caracas, five working groups were formed to discuss the models of organization and communication between the people and social movements with their respective governments, based on their local experience, in order to have as a result a sovereign, democratic and participatory articulation.

Thus, during the deliberations held at the Yellow House, headquarters of the Venezuelan Foreign Ministry, proposals were made to help to promote citizen participation along with government authorities.

The Mayor of the Ocú Municipality of the Republic of Panama, Wilfredo Pimentel, said: “We answered the question: What territorial forms of organization exist in their localities? For example, in Panama, we have been working on political processes that have helped us to strengthen citizen consultation or participatory democracy, that means that the projects are prepared on the basis of what citizens decide, attending to the needs of each of them and, at the same time, helps us who direct State funds to solve community problems”. “This meeting helps us in our role as State leader to learn from the social and participatory work they do in other States and that we will surely apply in Panama”.

For his part, the mayor of the municipality of Santa Cruz of the Plurinational State of Bolivia, Rodolfo Gallego Espinoza, explained that “this meeting with countries of Latin America and the Caribbean is very positive, as we inform ourselves of the social, political and economic reality of countries”. “In the case of Venezuela, it is not as indicated by the opposition media that say that in Venezuela there is authoritarianism, there is no citizen security, there are long lines to obtain food, we are in Venezuela and we can see that it is false. Here, there is a participatory democracy and that is why these meetings are important, to give more accurate information to our colleagues”.

Finally, the leader and activist for the Mapuche cause of the Republic of Chile, Wanglen Leviñir, said that “despite the invisibility and territorial dispossession of the Mapuche people held by the Chilean government, for us it is comforting to see people who have an ideal of union in the Latin American continent before the social processes and that is what we are looking for, union for the recognition of our land and we believe like Venezuela in the peaceful dialogue in favor of social welfare”.

The mayors, governors, councilors, leaders who participate in the Latin American Meeting of Local Governments and Participatory Democracy, developed proposals with a popular perspective, of government and people that come together to govern. 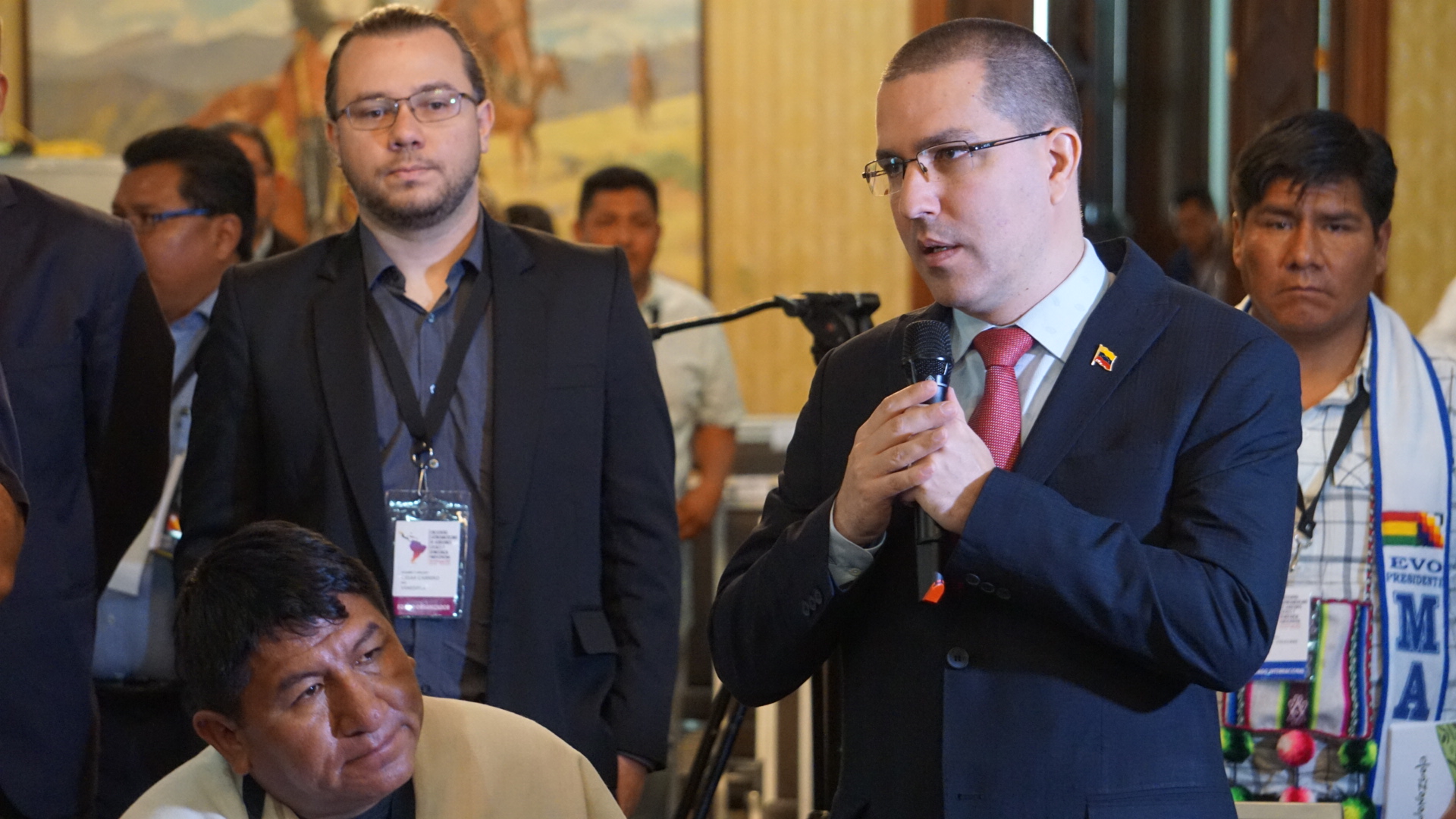