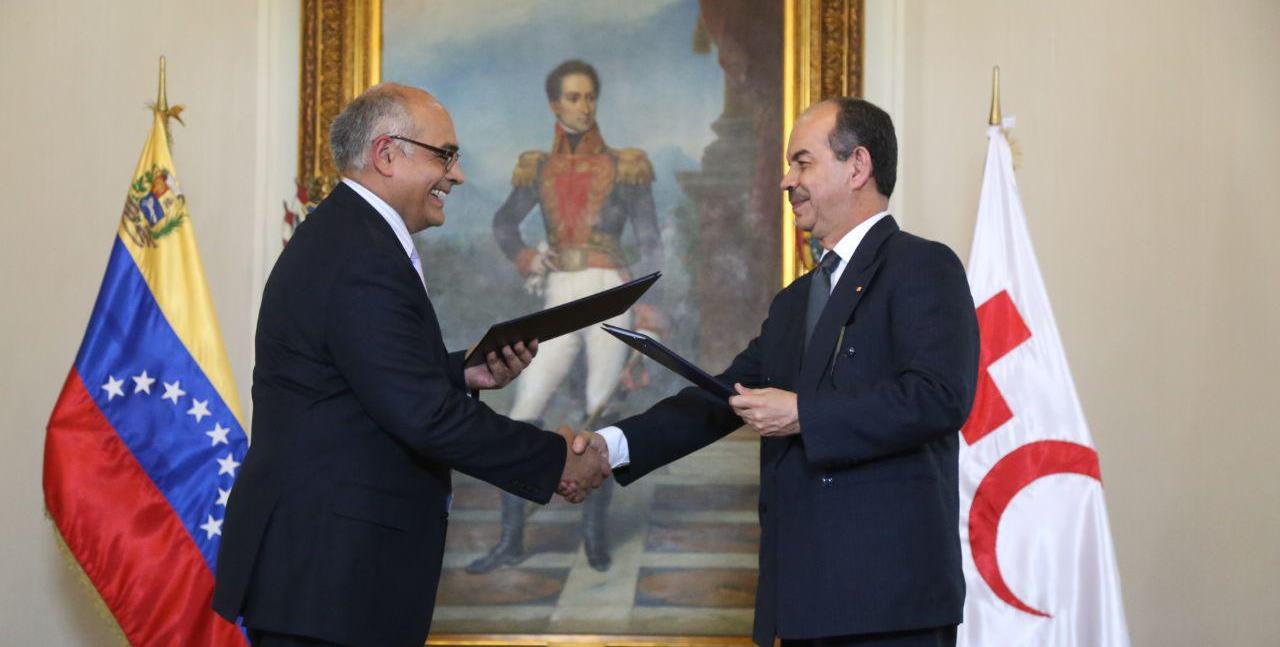 “Despite the difficulties we have for the acquisition of medicines and supplies for health, we celebrate the opening of different mechanisms such as the one we established through the International Federation of the Red Cross, the president has instructed us to seek new alliances”, affirmed the People’s Power Minister for Health, Carlos Alvarado during the exchange of the road map established for cooperation and health care between the People’s Power Ministry for Health and the International Federation of the Red Cross and Red Crescent.

From the Yellow House Antonio José de Sucre, the head of the Office of the International Federation of the Red Cross in Venezuela, Nelson Castaño, said that the established road map represents a great step forward towards the strengthening of joint actions that the government is carrying out with the organization, and that “it will expand its coverage and scope in health matters”.

This operation mechanism is the result of the establishment of working groups between both parties, where the main requirements that Venezuela has in terms of health have been evaluated through the donors that the International Federation of the Red Cross and Red Crescent has acquired resources.

The Foreign Minister of the Bolivarian Republic of Venezuela, Jorge Arreaza, highlighted the efforts of the national government to democratize health despite the economic blockade imposed.

“Beyond all the efforts that have been made to democratize health through the Red Barrio Adentro, with integral diagnosis centers of integral rehabilitation rooms, it is necessary to contextualize the importance of this agreement for the people (… ) At a time when Venezuela has been attacked, the Red Cross puts all its experience to work together with the constitutional Government of the Bolivarian Republic of Venezuela”, the Minister thanked. 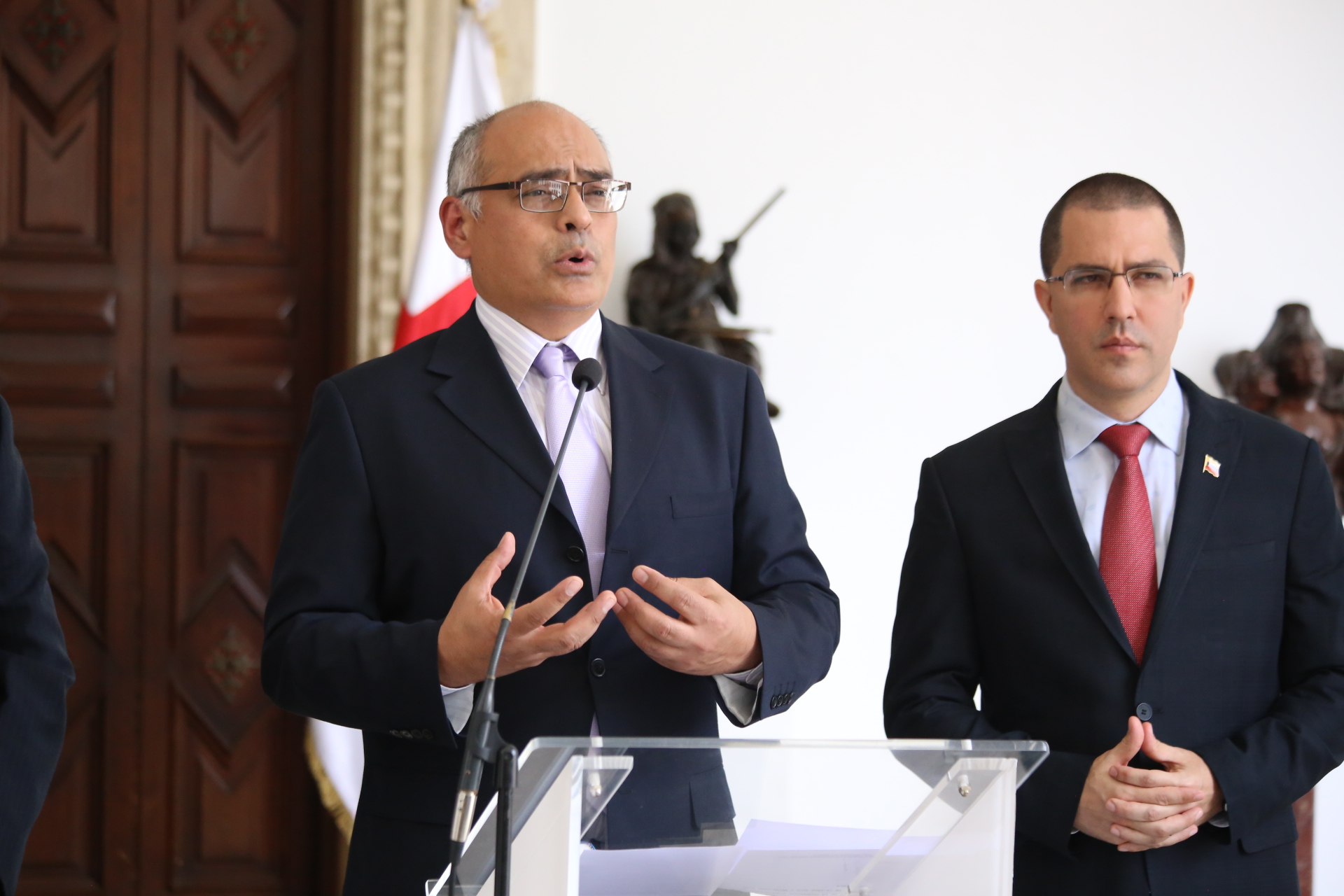