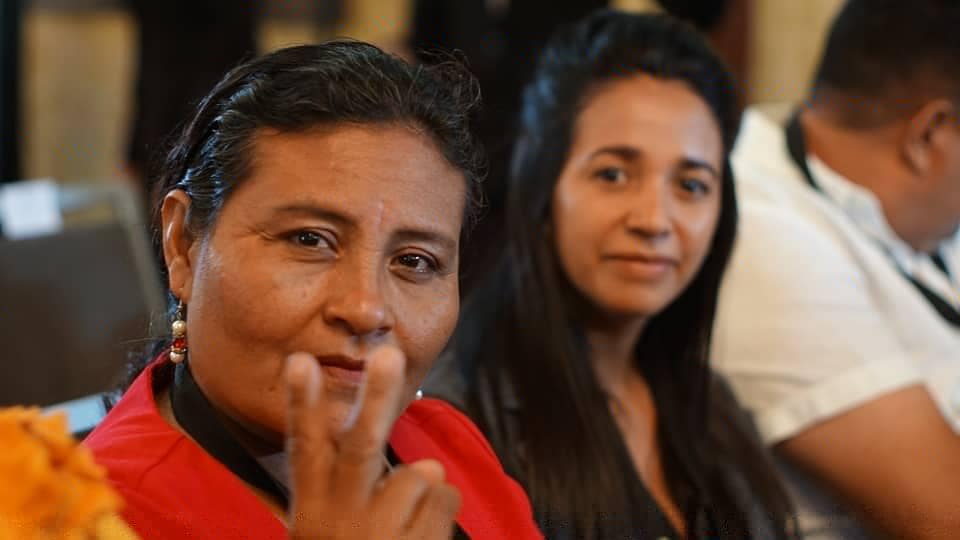 Leaders of Latin America reaffirm their desire for regional integration

Again, Venezuela is the epicenter of popular coalitions, this time with the Latin American Meeting of Local Governments and Participatory Democracy, which will meet until next June 8, in the city of Caracas, a hundred mayors, governors, councilors, leaders and progressive leaders of 19 Latin American and Caribbean countries.

As an expression of the resistance of the peoples against the onslaught of neoliberalism that haunts the continent, the regional spokesmen expressed the will to consolidate the unity and articulation of the local governments of Latin America.

As well as promoting a model of inclusion available to popular organizations and platforms for collective, direct and transparent communication, as tools for the strengthening of participatory and protagonist democracy.

In that sense, Edgar Apala Vidaurre, mayor of the municipality of Llica, Potosí-Bolivia, pointed out the importance of the empowerment of peoples in terms of their demands.

“The population must be empowered by its own processes (…) the real struggle is against imperialism!” He said.

In the same way, for his compatriot Esteban Urquizu, governor of the Department of Chuquisaca-Bolivia, the bulwark of the meeting lies in the union of social forces.

“This is a reflective space, an exchange of experiences, to be united as South America (…) to get to know other countries and unite in the face of the threat”, stressed Urquizu.
For Jaime Ortiz Álvarez, councilor of Iztacalco-Mexico, the very nucleus of this Meeting of Local Governments of Latin America, resides in participatory and direct democracy.

“Participatory and direct democracy is what will allow people to solve their own problems (…) we must rebuild regional conditions”, he said.

The respect and defense of the sovereignty of Venezuela and therefore of the peoples, was one of the points mentioned by Gissela Chalá, Vice-mayor of Pichincha-Ecuador, who commented that one of the premises of this regional alliance should point towards the consolidation of a model of sovereign, democratic and participatory management, without any type of interference.

Shared and intertwined visions of these leaders, where they did not fail to mention the integrationist and multipolar legacy of the leader of the Bolivarian Revolution, Hugo Chávez. 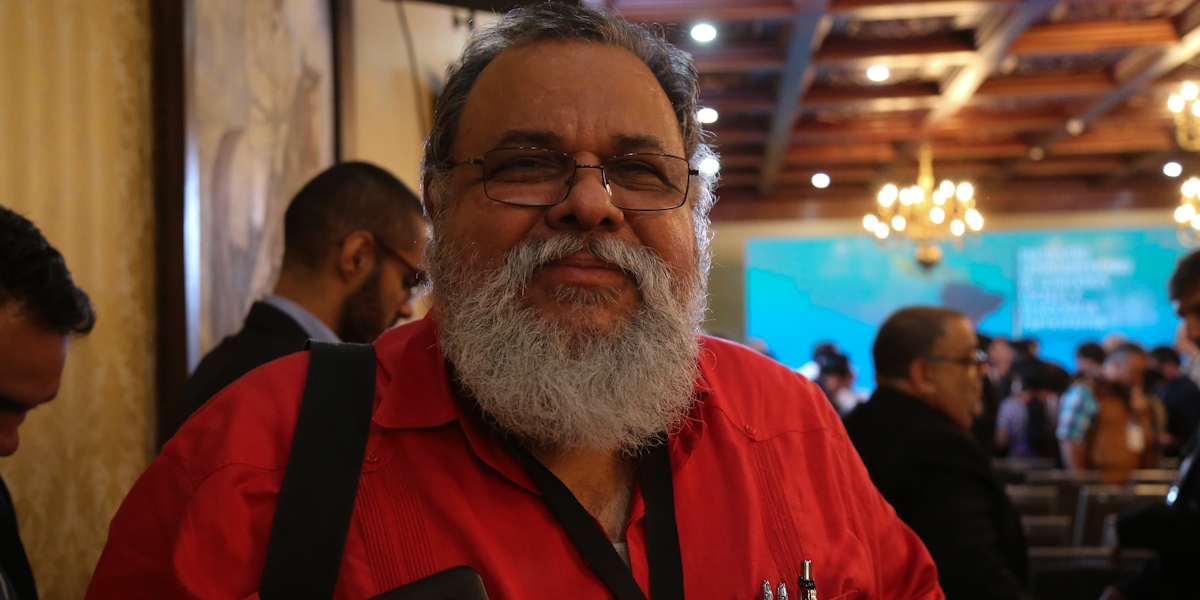