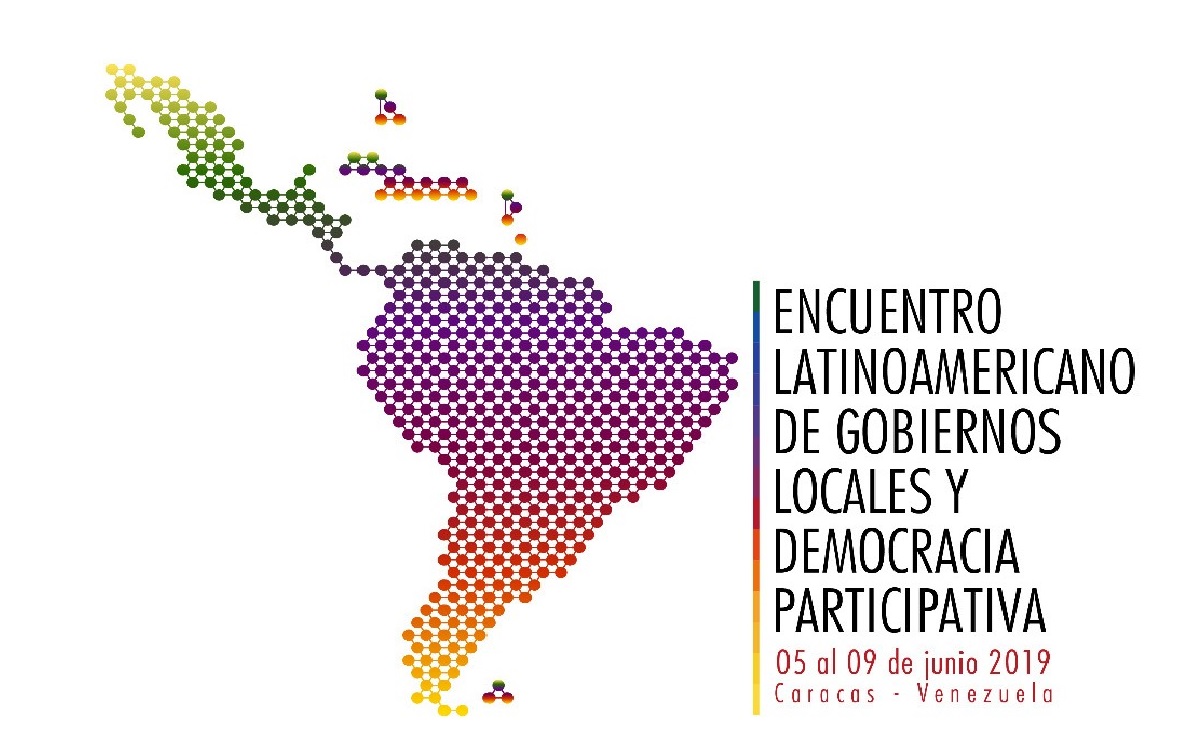 From 05 to 09 June, the first Latin American Meeting of Local Governments and Participatory Democracy will be held in Caracas, a space that will bring together more than 100 local authorities from Latin America and the Caribbean to build cooperation ties and exchange views on new forms of government management, with the intention of moving forward jointly towards strengthening participatory democracy and promoting effective policies to solve the needs of the people.

The mayors, governors and representatives of popular organizations that will participate in this meeting will resume the debate on participatory democracy and the importance of peoples as a central political subject in the design of public policies, from the State, and at the different scales of political administration.

Given the development of regional political processes, emerging actors are forced to develop alternative mechanisms to consolidate the trust of their social base, betting on new alternatives, popular consultation models and public investment methods that result in the empowerment of the population.