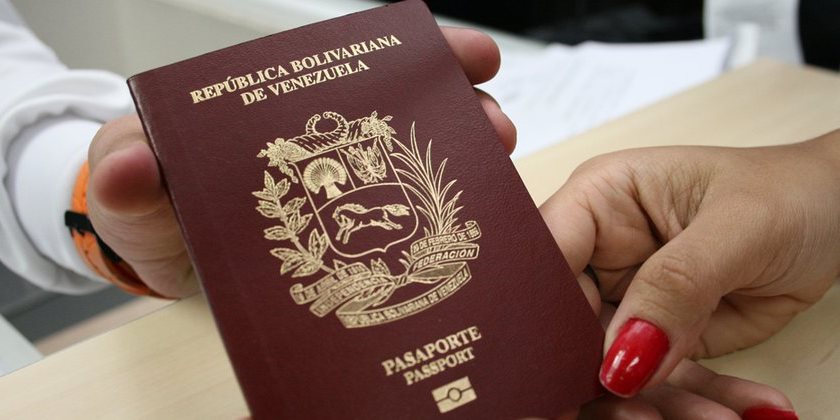 The legitimate government of the Bolivarian Republic of Venezuela denounced last Saturday the announcements about the creation of false Venezuelan consular affairs management agencies, whose procedures would have no value or legal effect.

In an Official Statement, the National Executive warned that the alteration of documents and the falsification of official seals are criminalized behaviors not only in the Venezuelan legal system but in all the countries of the world, which entail penalties for those who commit such crimes of alterations and falsifications as for those who make use of altered documents or falsified stamps, also causing the invalidation of the documents involved.

The “embassies” of Juan Guaidó, the opposition deputy who proclaimed himself “interim president” of Venezuela in a Caracas square on January 23 and who promoted the failed coup of April 30, are no more than illegal gestures that , behind the lure of “helping” to regularize migratory situations, they hide a strategy of denigration of the Venezuelan demonym stimulating the implementation of policies of a xenophobic nature. Nothing indicates that the data of the “consular records” of Guaidó will not be part of a new political adventure such as the signing, resigning and other maneuvers, which caused problems for so many users due to the lack of zeal of the administrators of the referred data.

The Bolivarian Republic of Venezuela has a vigorous network of 118 consular offices in 89 countries that provide daily assistance to the public that comes to request various services. The only Venezuelan documents accepted as valid throughout the world are those issued by the authentic Venezuelan government authorities and managed through the systems under control, supervision and updating of the Venezuelan State.

In all of the countries, including those that do not maintain diplomatic relations with Venezuela, the only documents accepted as valid are those issued by the authentic Venezuelan authorities, as must be stated to any Venezuelan who performs some procedure abroad.

The “diplomats” of Guaidó abroad can not issue a passport or visa; they only offer users to register in supposed “consular registration” systems, which capture private citizens’ data without having the certainty of the destination that such personal data will have.

Who is responsible for managing the data of the “consular records” of Guaidó?

On this subject, scandalizes the absolute lack of transparency that prevents knowing the location of these “servers”, who have access to the data collected and the utility that is intended to have.

The government of President Nicolás Maduro recently implemented the system of electronic issuance of apostilles and international legalization of documents, which brought significant savings of time and money for users.

Venezuelan documents enjoy a good international reputation. The preservation of this advantage is everyone’s responsibility.