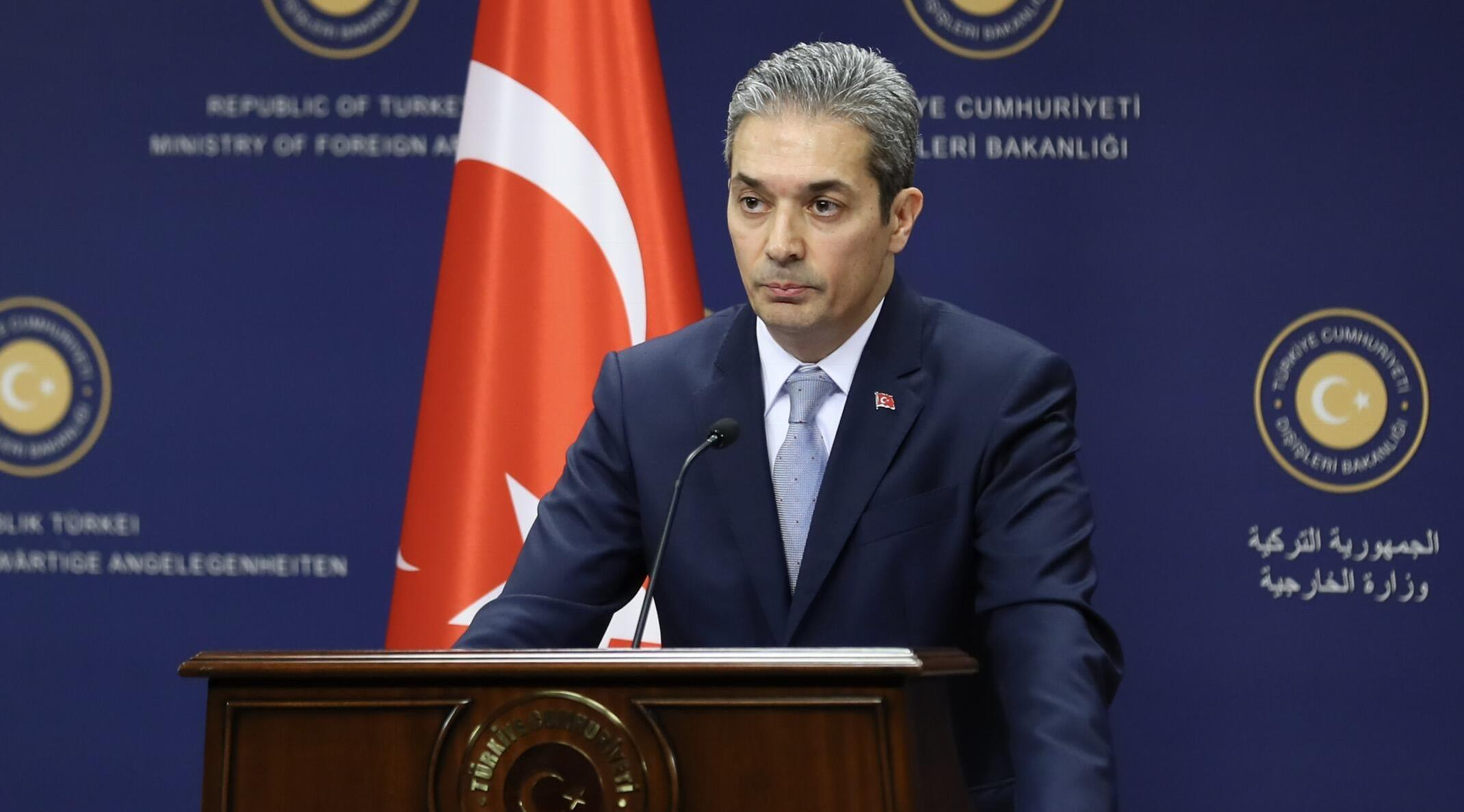 On Friday, the Foreign Minister of the Bolivarian Republic of Venezuela, Jorge Arreaza, announced the support offered by the government of the Republic of Turkey to the process of dialogue between the Bolivarian Government and the Venezuelan opposition, held in Oslo, Norway.

“Turkey supports the dialogue process undertaken in Norway between the Bolivarian Government of Venezuela and the opposition. Supports the political solutions protected in the Venezuelan Constitution”, said the Venezuelan Foreign Minister through his Twitter account @jaarreaza.

In this regard, through statements to international media, the spokesman of the Ministry of Foreign Relations of Turkey, Hami Aksoy, said that “Turkey welcomes the talks held in Oslo between the government and the Venezuelan opposition in the mediation of the government of Norway”.

In addition, the Turkish Spokesman added that “Turkey supports initiatives aimed at a political solution that can be accepted by all parties in Venezuela and does not believe that any method that excludes dialogue and commitment will bring a lasting solution in Venezuela”.

“Turkey is ready to support the dialogue process within the framework of its principled approach and the Constitution of Venezuela”, he said.