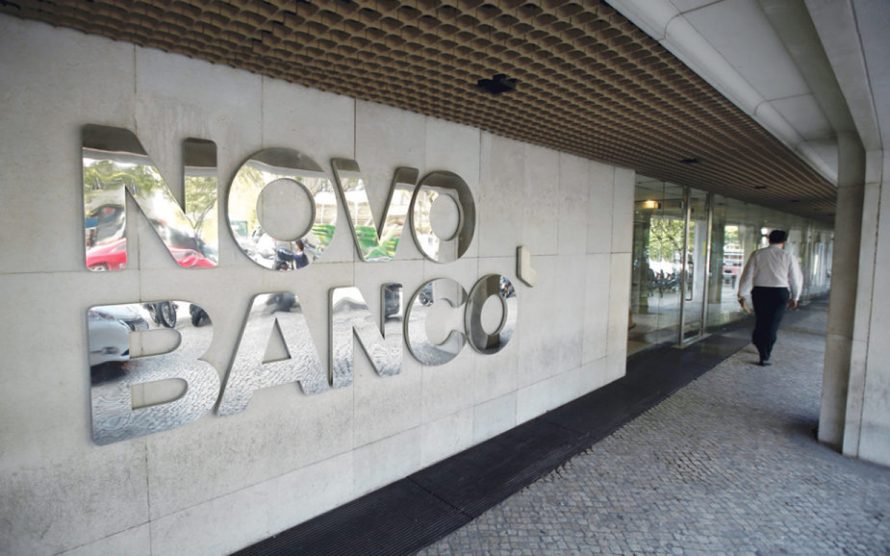 Given the disproportionate campaign of hostility and media siege that is currently against Venezuela, the initiatives of solidarity and support with the South American country have not stopped.

Voluntarily and doing the same to the world, the members of the International Association of Democratic Lawyers (IADL) took the initiative to organize an online petition, so that Novo Banco SA immediately unblocks and returns the resources belonging to all Venezuelans, which have been forcibly taken away through the blockade imposed by the Government of the United States and its allies.

“No circumstance justifies subjecting an entire population to collective punishment, to an intentional suffering, depriving it of the basic means for their life, health and subsistence”, reads the petition text of the jurists.

Some facts about Novo Banco SA: What is it, what does it do and why does it block Venezuela?

Novo Banco SA is a private bank based in Portugal, owned by Lone Star Funds, a financial fund with capital of the United States (75%) and the Government of Portugal (25%).

Currently, under the excuse of economic blockade and unilateral coercive measures undertaken by the Trump Administration against Venezuela, the Portuguese emporium has blocked and / or frozen the amount of € 1,366,986,905 which is equivalent to USD 1,547,322,175 belonging to the Venezuelan people.

Directly affecting the social and economic functioning of the country, as well as the capacity of the Venezuelan State to make sensitive imports of medicines, raw materials, equipment and supplies for industry, the use of international banking for various commercial operations, and more recently, has affected effective control of the nation over its energy and financial assets abroad.

The actions of Novo Banco SA, qualified and condemned internationally as “arbitrary, illegal and confiscatory”, is nothing more than the result of the pressure exerted from Washington on Portugal and this European bank, with the purpose that they fold to the scorned blockade against the economy and the Venezuelan people, through the imposition of unilateral coercive measures, adopted without the approval of the Security Council of the United Nations, and in clear violation of the Charter of the United Nations and international treaties on human rights.

Venezuela is currently carrying out a global campaign to denounce the economic-financial blockade of the United States. As well as the economic sanctions that for almost two years have prevented the purchase of medicines and other supplies necessary for the development of the South American nation.

Only since January 2019, the Trump administration has imposed severe sanctions against Petróleos de Venezuela, SA (PDVSA) and Venezuelan officials. Executive orders that have made it impossible for the State to transfer funds or pay their debts, detrimening the economy.