The fourth shipment of humanitarian technical assistance from the People’s Republic of China arrived on Monday to the Bolivarian Republic of Venezuela with 68 tons of medicines, in an agreement that is part of the strategic alliance of cooperation between the two countries.

From the International Airport of Maiquetía “Simón Bolívar”, the People’s Power Minister for Health, Carlos Alvarado, stressed that the medicines will be distributed immediately in the network of the national public health system.

“There are already 269 tons of medicines that we have received from the People’s Republic of China; We have also received humanitarian technical assistance from the Russian Federation and international organizations such as the Red Cross, UNICEF and the Pan American Health Organization (PAHO)”, he told the media.

Minister Alvarado also emphasized that Venezuela has received in 2019 a total of 425 tons of medicines and supplies that have helped to mitigate the harmful effects of the illegal economic blockade imposed by the United States government on the Latin American country.

“They are very useful to overcome the criminal blockade that the US government has against the Venezuelan people, which prevents timely and effective access to medicines and medical supplies”, he said.

The Venezuelan Minister of Health ratified, in this context, the relations of friendship and cooperation that unite Caracas and Beijing.

For his part, the Chinese ambassador to Venezuela, Li Baorong, stressed that this cargo, the last of this bilateral agreement, will help the Venezuelan people in the face of “serious damage” caused by foreign “criminal sanctions”.

“We are very happy that today the fourth batch of this medical assistance arrives. It is full of a deep feeling of friendship from the Chinese people to the Venezuelan people”, added the diplomat.

The batch of medicines includes antihypertensives, antibiotics and analgesics, among a series of supplies both outpatient and for hospital destination. 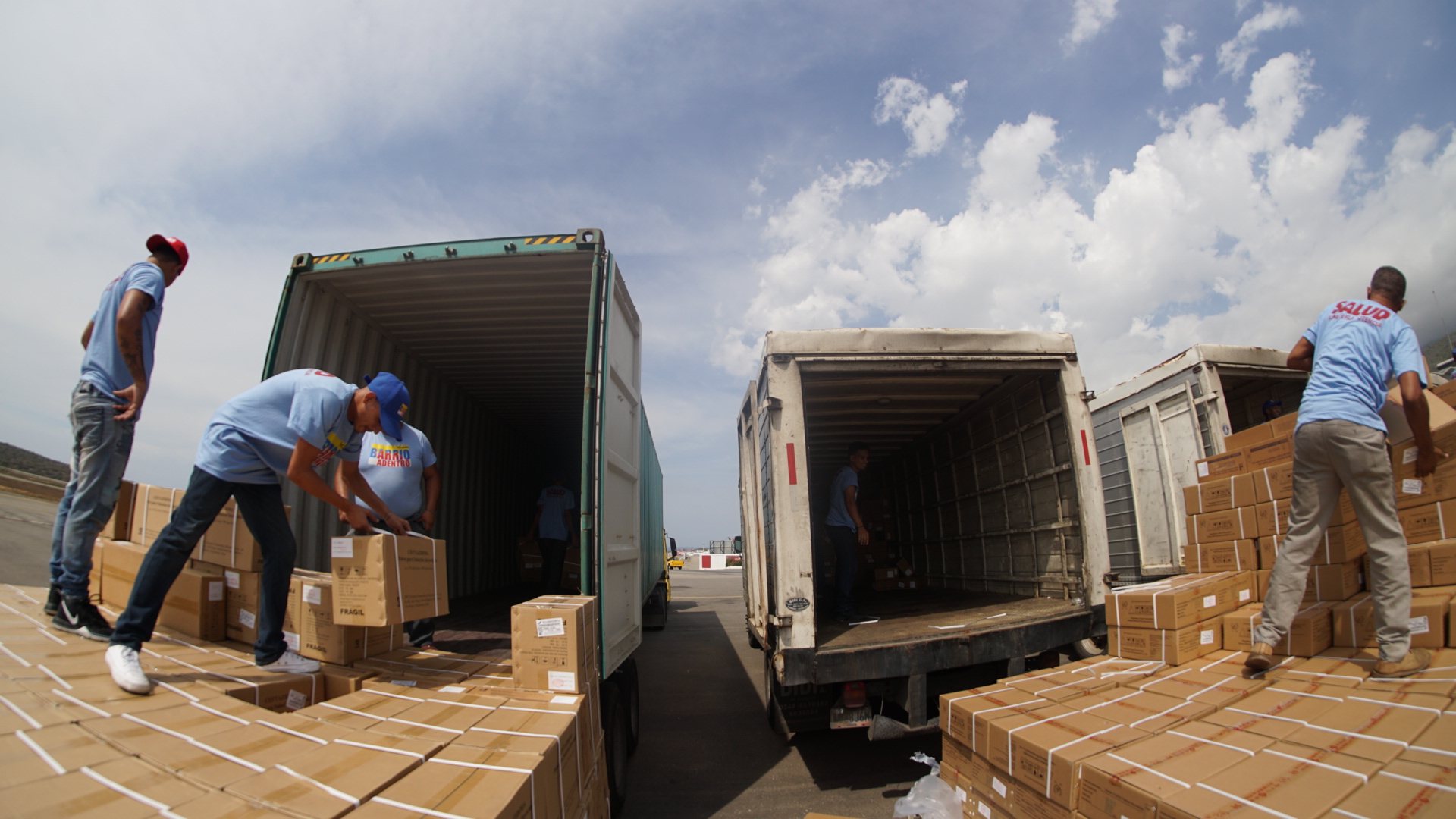