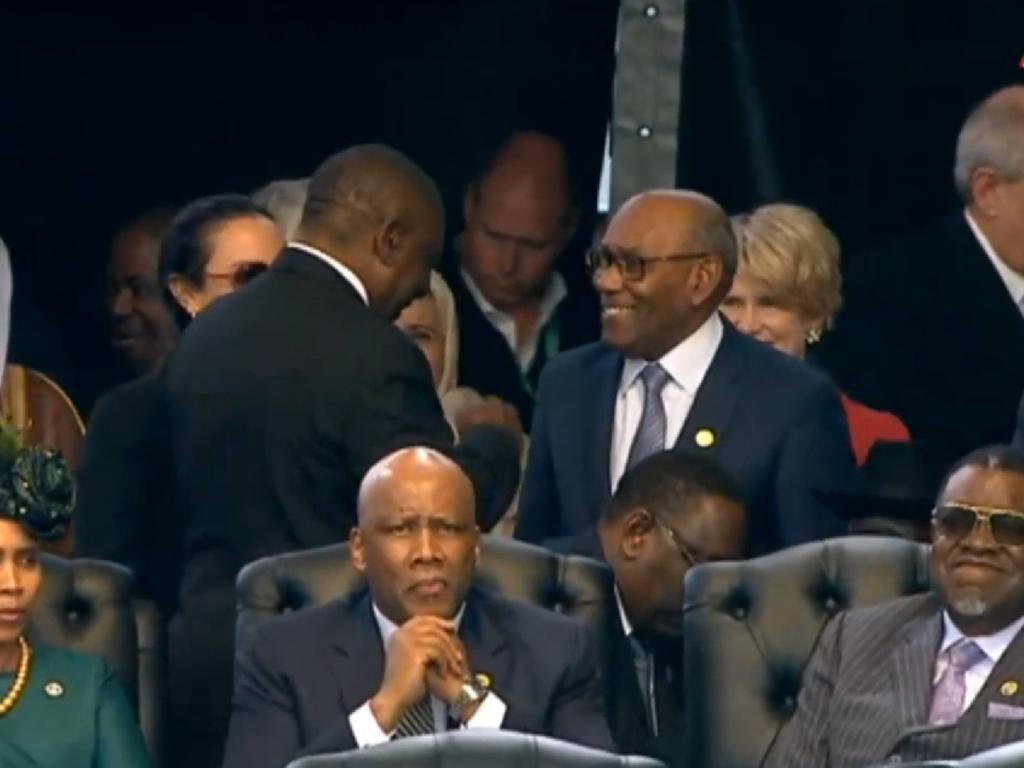 Representing the government of the Bolivarian Republic of Venezuela, the sectoral vice president of Social and Territorial Development, Aristóbulo Istúriz, participated this Saturday in the inauguration of the newly elected president of South Africa, Cyril Ramaphosa.

Ramaphosa, who is also the leader of the African National Congress, swore in the presence of thousands of citizens, heads of states and governments of the Southern African Development Community.

The sectoral Vice president Istúriz, who was accompanied by the Vice-minister for Africa of the People’s Power Ministry for Foreign Relations, Yuri Pimentel, took the opportunity of his visit to South Africa to hold several meetings with prominent personalities, including the President of the Republic of Zimbabwe , Emmerson Mnangagwa and the president of Namibia, Hage Geingob.

After these two meetings that took place in Pretoria, administrative capital of South Africa, Istúriz, who also serves as People’s Power Minister for Education, held a meeting with the President of the Republic of Mauritius, Barlen Vyapoory.

In the election held on May 8, which was won by Cyril Ramaphosa, was invited by the Independent Electoral Commission (CEI) of South Africa, the president of the National Electoral Council (CNE), Tibisay Lucena, within the framework of the international cooperation in electoral matters.

This is how 27 million registered electors in nine provinces attended the process, which also occurred in the year that marks the 25th anniversary of the first democratic election after a long history of exclusion generated by the abolished system of racial segregation known as apartheid. 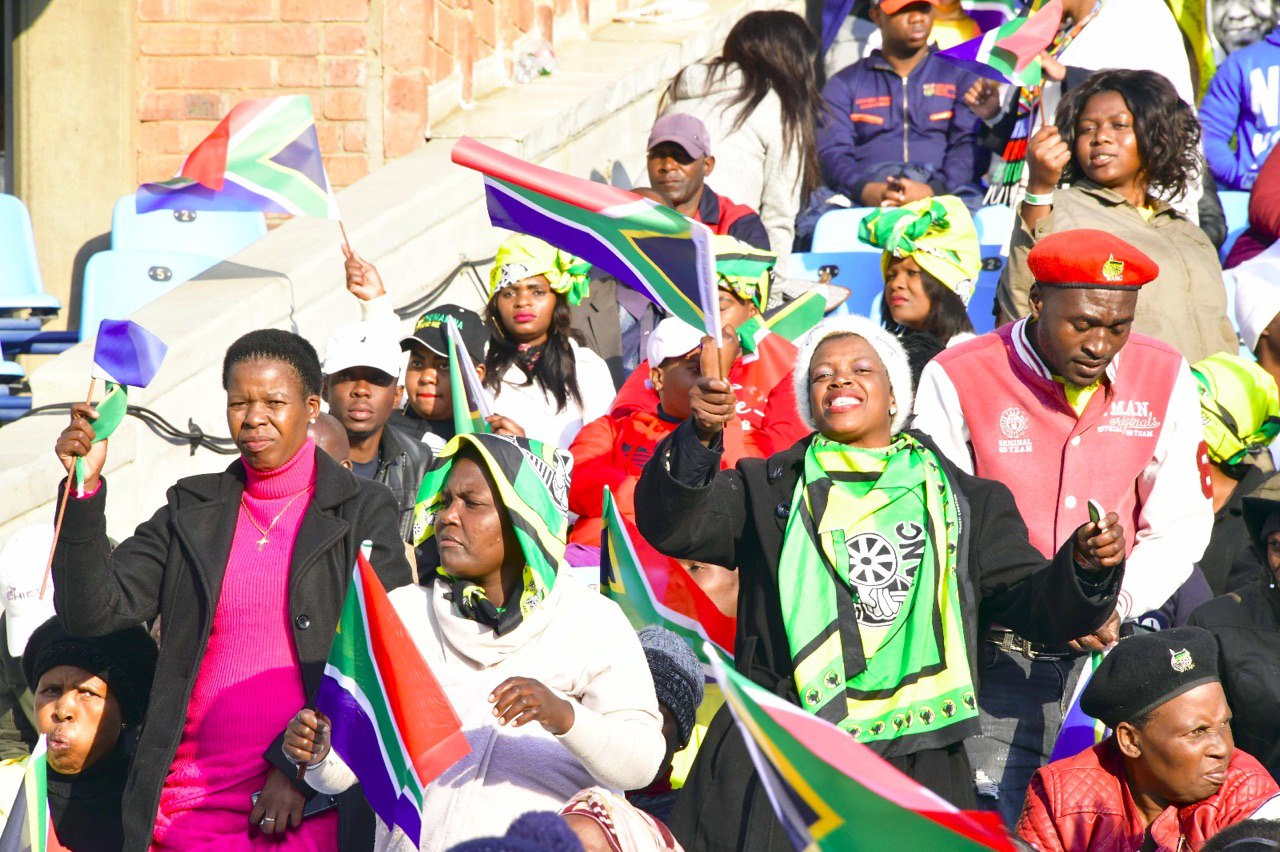