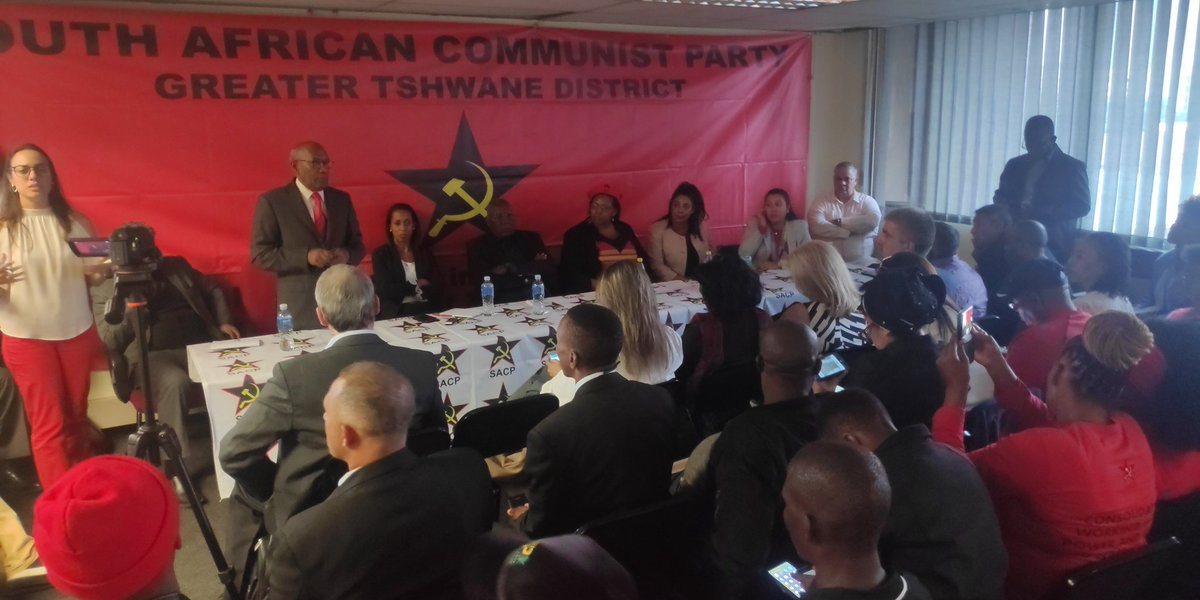 Vice President Istúriz from South Africa: There is a people in resistance in Venezuela

This Friday, the sectoral vice-president for Social and Territorial Socialism of the Bolivarian Republic of Venezuela, Aristóbulo Istúriz, denounced the illegal blockade maintained by the United States government against the Venezuelan people during a Solidarity Assembly of the Communist Party of the Republic of South Africa with Venezuela and Cuba.

“The United States government almost every day applies illegal, unilateral, shameless sanctions against Venezuela, lately, the sanctions are directed against the PDVSA company to try to prevent oil production (…) the people have been resisting and will win”, said the high official during the activity.

Vice President Istúriz also showed the different attempts of coup d’état produced by the Venezuelan opposition and sponsored by the government of Donald Trump against the legitimate government of Venezuela.

“They tried to carry out an armed invasion on the border of Colombia and Venezuela, justified with a supposed humanitarian aid, we suffered an electrical war that affected communications, water supply, medicines, transport and food, we still suffer the consequences”, he said.

The Vice President, Istúriz participated in the meeting with the Vice President of the Republic of Cuba, Salvador Valdés Mesa, as part of the agenda prior to his attendance at the inauguration of President Cyril Ramaphosa, to be held on May 25, Africa Day.