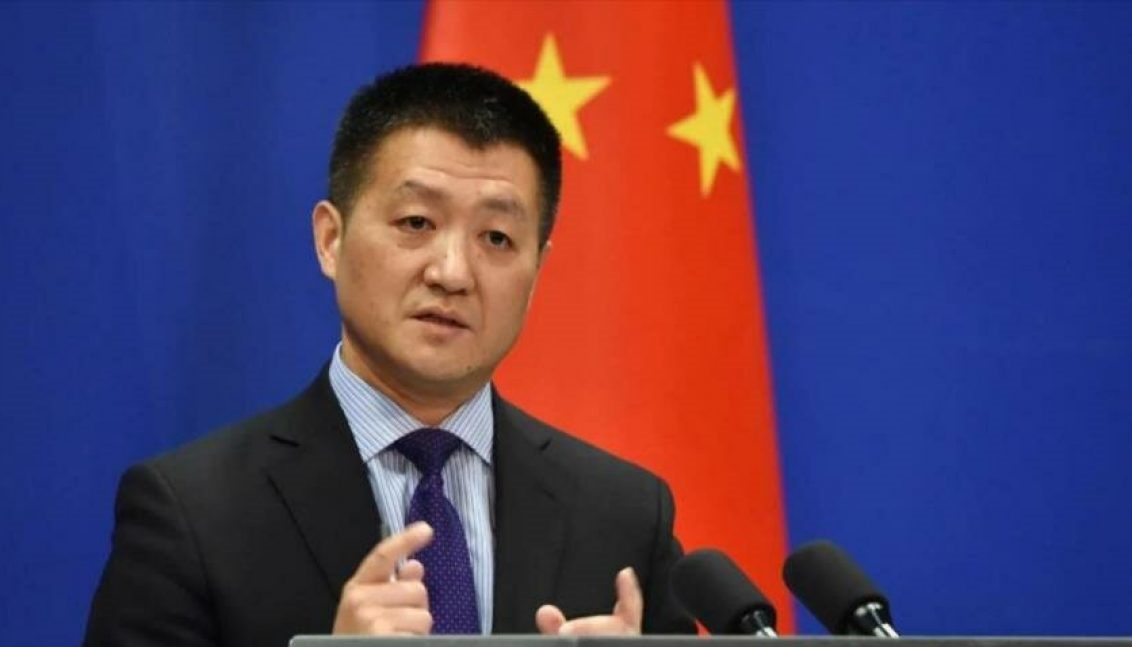 At a press conference from Beijing, the official spokesman of the Ministry of Foreign Affairs of the People’s Republic of China, Lu Kang, announced that the position of the Asian country with respect to Venezuela remains attached to the promotion of a political dialogue between the parties involved within the constitutional framework, without external interference and with respect to international law, bilateral relations and the Charter of the United Nations.

Lu Kang also noted that China welcomes the efforts of the Kingdom of Norway to promote dialogue between the constitutional government and the Venezuelan opposition. He also reaffirmed that his country is willing to maintain direct communication with all parties in order to find a joint and peaceful solution to maintain stability in Venezuela and in the rest of the region.

“The position of the Chinese Party on the Venezuelan issue is consistent and clear, always from the point of view of compliance with the Charter of the United Nations and the basic rules of international relations (…) We also hope that the international community will play a constructive role, respecting international law, to help Venezuela move in the right direction”, he said.

This Thursday, through a statement, the Norwegian government reported having had preliminary contacts with representatives of the main political actors of Venezuela in an exploratory phase, with the aim of supporting the search for peaceful ways to resolve the political and economic situation of the South American country.

“Norway praises the parties for their efforts. We reiterate our willingness to keep supporting the search for a peaceful solution for the country”, says the official text.