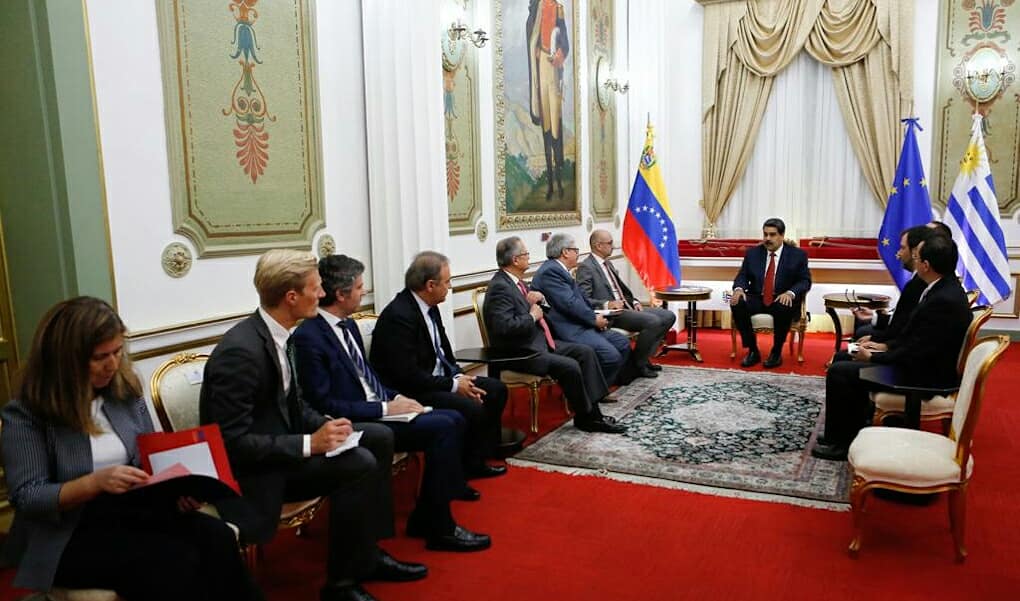 In the framework of the Bolivarian Diplomacy of Peace, on Thursday, members of the International Contact Group held the first high-level meeting with the constitutional president of the Bolivarian Republic of Venezuela, Nicolás Maduro Moros, with the firm objective of resolving political controversies and look for solutions to the current situation in the country.

From the Miraflores Palace, the Venezuelan Head of State highlighted the need to move towards the establishment of a mechanism of national dialogue without external conditioning or interference, which allows not only the political understanding between the parties in dispute but also the preservation of peace and the economic recovery of the nation, which has been delayed by the economic blockade imposed by the Donald Trump Administration.

It is important to note that President Nicolás Maduro has repeatedly called on all political sectors of the country to start a Great Day of Dialogue, Action and Proposals, which includes social movements, politicians and state authorities to rectify government strategies.

Prior to this important meeting, the international delegates also attended a meeting with the Foreign Minster of the Bolivarian Republic of Venezuela, Jorge Arreaza, at the Yellow House Antonio José de Sucre. The FM informed them, within the framework of the meeting, about President Nicolás Maduro’s decision to bring to the final consequences the denunciation of the repugnant invasion of the Venezuelan Embassy in Washington, which represents a clear violation to the Vienna Convention on Diplomatic Relations; He also stressed that surveillance will be strengthened in the building that served as the US Embassy in Caracas and that the pronouncement of the United Nations system is expected.

During its visit this afternoon to the Yellow House Antonio José de Sucre, the international representatives also discussed the Venezuelan situation along with executives of the United Socialist Party of Venezuela (PUSV), headed by the first vice president of the National Constituent Assembly, Tania Díaz, starting the day meetings scheduled by the International Contact Group with Venezuelan political sectors.

The International Contact Group was announced at the end of January by the head of European diplomacy, Federica Mogherini and it is composed of eight countries of the European Union namely France, Germany, Italy, the Netherlands, Portugal, Spain, Sweden and the United Kingdom, adding Uruguay. 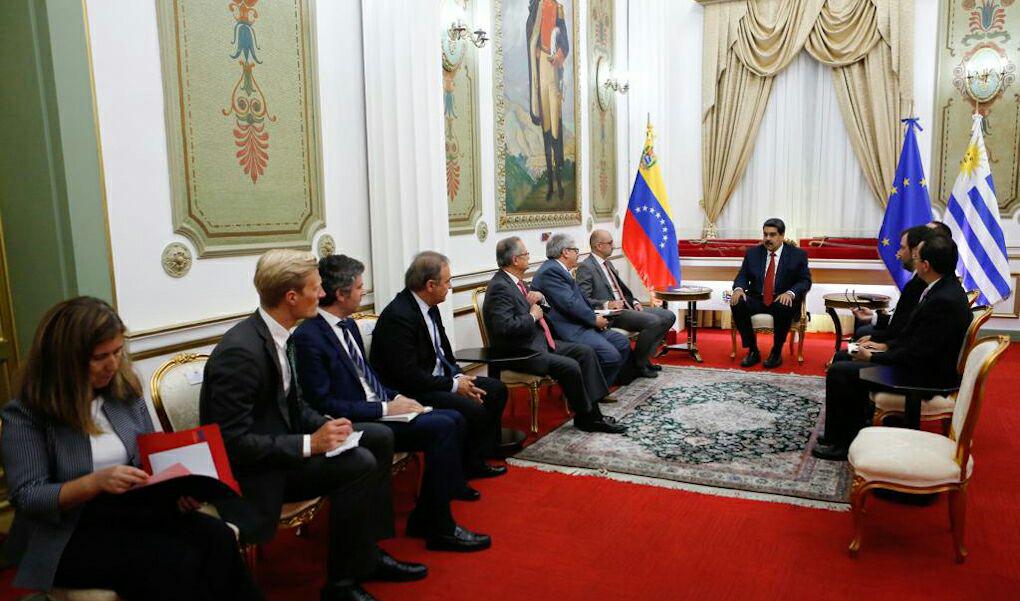