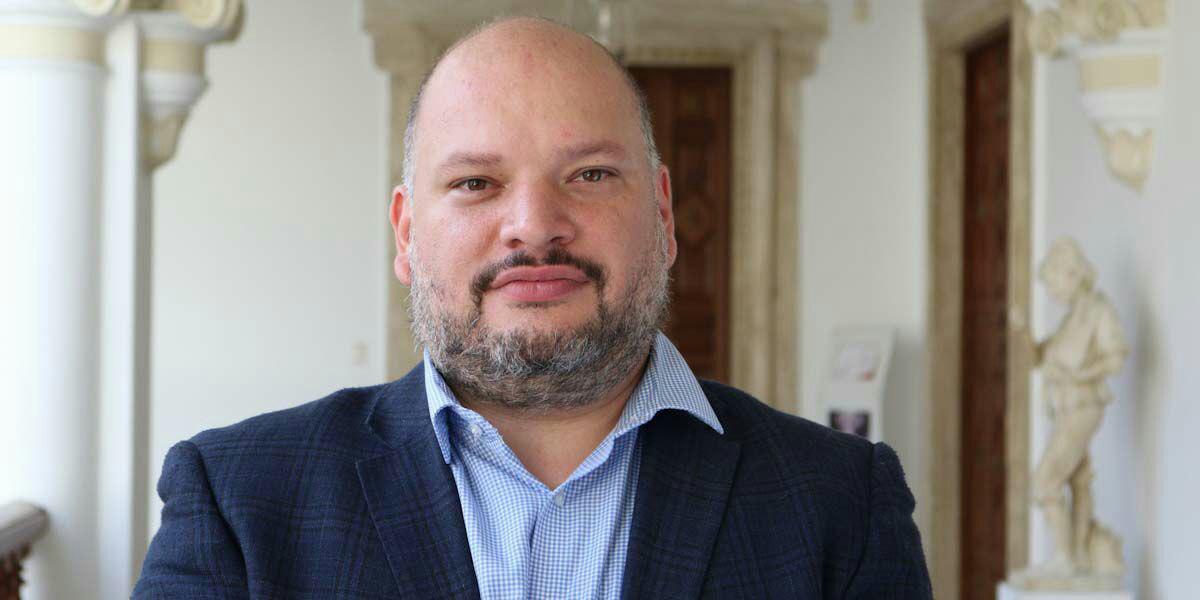 Vice-minister Ron: US blockade on Venezuela aims to force a change of government

The illegal economic blockade unilaterally imposed by the US government on the Bolivarian Republic of Venezuela only seeks to force a change of government in the South American country, warned Wednesday the Vice-minister for North America of the People’s Power Ministry for Foreign Relations, Carlos Ron.

“We denounce that the United States has said that there is a military option on Venezuela and they never have the option of dialogue and diplomacy on their table (…) Venezuela has always been willing to dialogue, it is the United States that must do its part. We have always had the doors open to a dialogue with the US and with any country in the world”, said the diplomat in an interview with the Venezuelan channel Globovisión.

However, Vice-minister Ron demanded that the US government comply with the Vienna Convention on Diplomatic Relations, which was violated on Monday night when the Metropolitan Police of Washington stormed the Venezuelan diplomatic office in the US capital without authorization.

This demand was reiterated by Foreign Minister Jorge Arreaza on Tuesday, when he also demanded the protection of the diplomatic headquarters.

“For the umpteenth time we demand the US government to comply with the Vienna Convention on Diplomatic Relations, protect our diplomatic premises in Washington and respect the Human Rights of the activists who protect the building, authorized by the Bolivarian Government of Venezuela”, said the Venezuelan Minister of Foreign Relations through his Twitter account @jaarreaza.

In its article 45, the Vienna Convention on Diplomatic Relations establishes that, in the event of the breakdown of diplomatic relations between two States, or if a mission is terminated definitively or temporarily, the receiving State will be obliged to respect and protect, even in the case of armed conflict, the premises of the mission as well as its assets and archives.