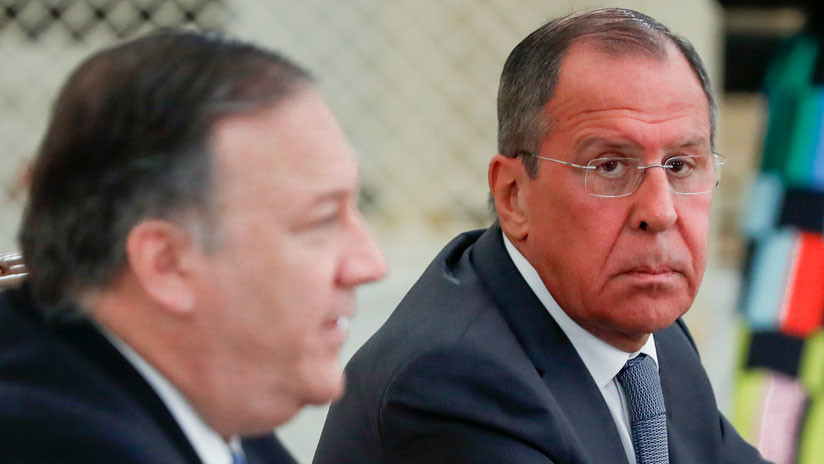 On Tuesday, Foreign Minister of the Russian Federation, Sergey Lavrov, confirmed that his country continues to be in favor of democracy and dialogue in Venezuela and said it is important that all the patriotic forces responsible for politics in this country initiate a dialogue, as urged by several countries in the region through the Montevideo Mechanism.

These statements were made by the Russian diplomat after his meeting with the Secretary of State of the United States, Mike Pompeo, on Tuesday, in Russia.

The Russian Foreign Minister also stressed that the threats against the Bolivarian Government, by the official representatives of the US Administration and the self-proclaimed and coup-driven Juan Guaidó, who constantly invite armed intervention, “have nothing in common with democracy”.

“I think I should not detail more how things are with democracy in Iraq and Libya and elsewhere, where those attempts to overthrow a government took place and did not lead to anything good”, he added.

The meeting held between the two diplomats generated discrepancies and did not change the interventionist position promoted by the US government against Venezuela. During the meeting, the state of bilateral relations between Russia and the United States was also discussed, and they discussed nuclear weapons control agreements, cooperation against terrorism and the situation in countries such as Syria, Ukraine and Afghanistan.