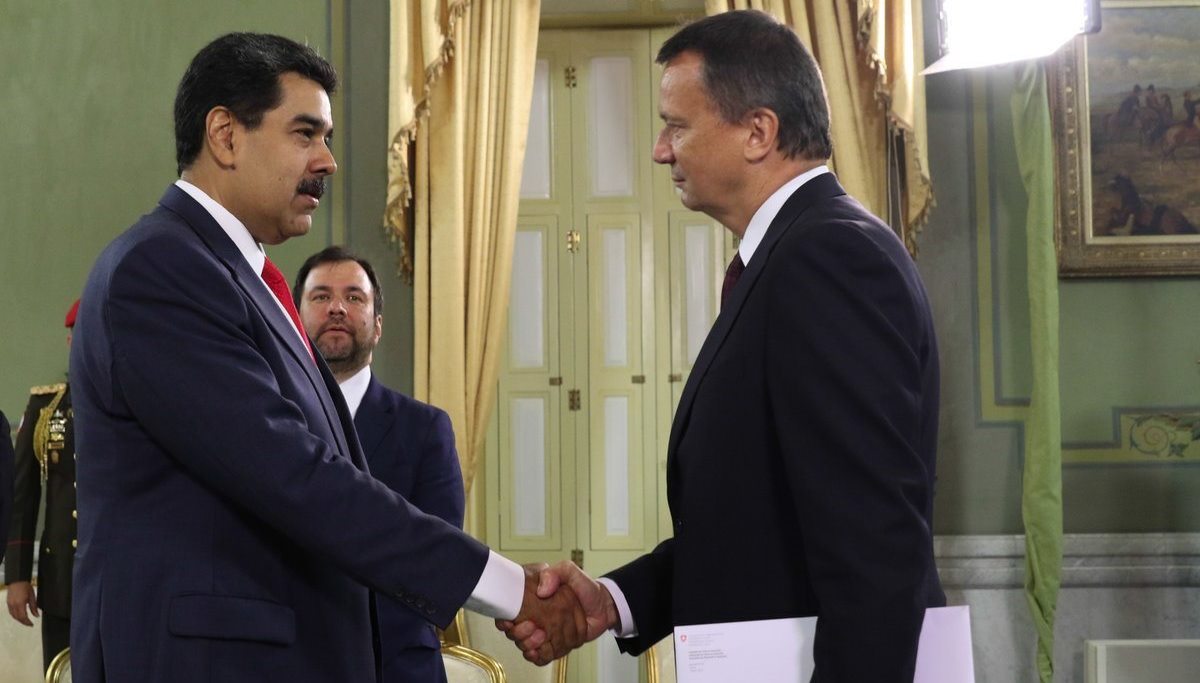 From the Miraflores Palace, President Nicolás Maduro Moros received the credentials from the designated ambassador of the Swiss Confederation, Didier Chassot, before the Constitutional Government of the Bolivarian Republic of Venezuela.

The purpose of this action is to strengthen the diplomatic relations of cooperation and mutual respect between both nations, which will allow us to continue building a multicentric and pluripolar world based on respect and self-determination of the Peoples.

The Venezuelan Foreign Minister, Jorge Arreaza, and the Vice-minister for Europe of the People’s Power Ministry for Foreign Relations, Yván Gil, met at the ceremony, and in the afternoon received the copies of credentials from the Swiss diplomatic official at Yellow House Antonio jose de sucre.

In recent years Didier Chassot served as Minister Counselor and Head of the Mission attached to the Embassy of Switzerland in Turkey and as Chargé d’Affaires of the Swiss Embassy in Caracas. 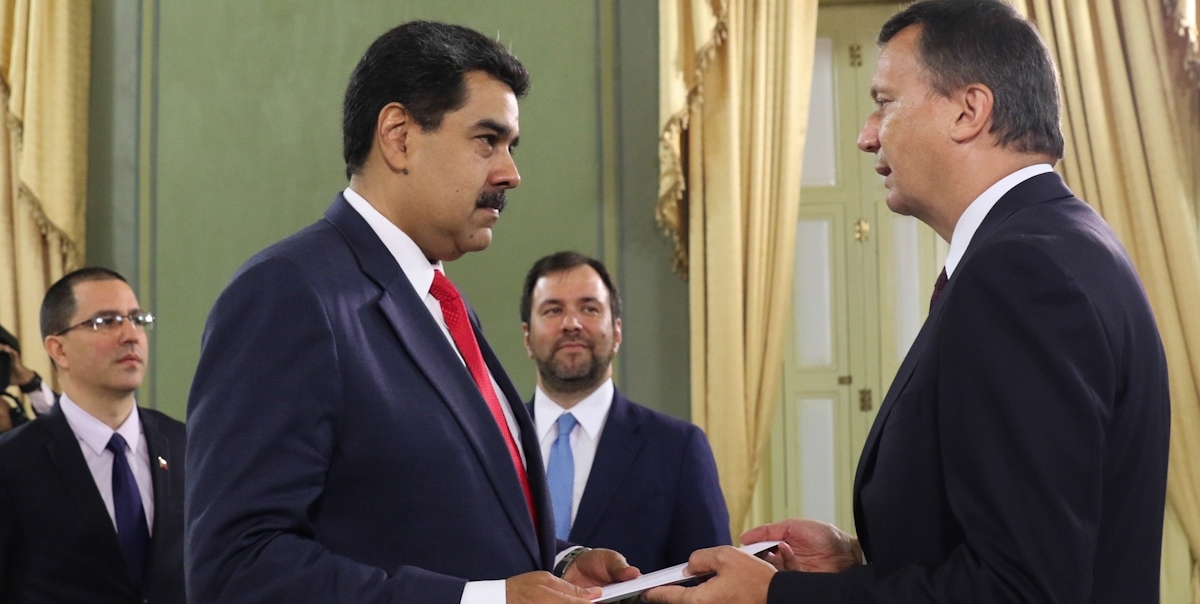