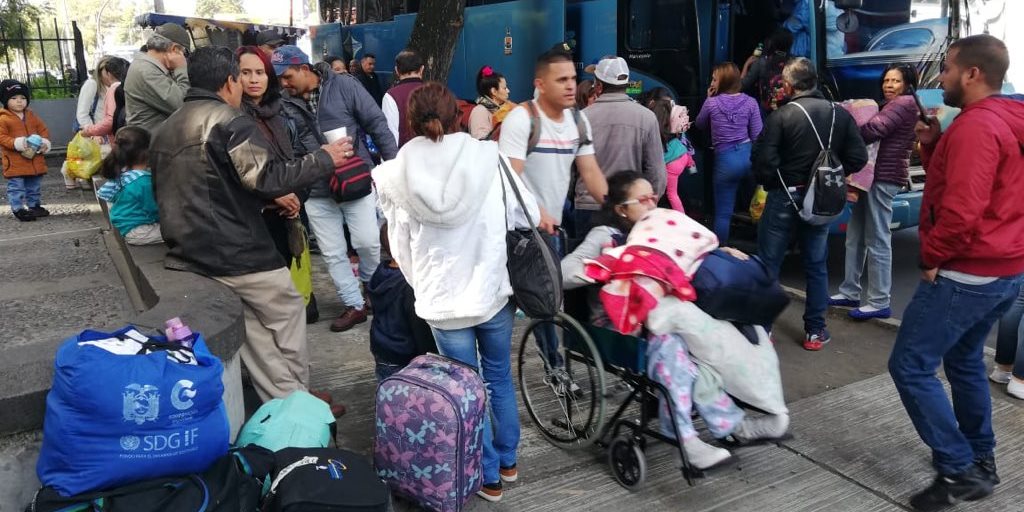 A new day of the Plan Vuelta a la Patria has been activated this Saturday to facilitate the return to the Bolivarian Republic of Venezuela of 170 nationals from the Republic of Ecuador, which amounts to 14,070 the number of Venezuelans who have voluntarily returned to the country.

In a special program of the state-owned Venezolana de Televisión, the director of Consular Relations of the People’s Power Ministry for Foreign Relations, Eulalia Tabares, explained that the fellow citizens come from the cities of Quito and Guayaquil in two simultaneous flights.

“It is Flight No. 70 that we make of the Plan Vuelta a la Patria, pleased to follow this instruction of President Nicolás Maduro, which is also an idea that arises in due to the need of many compatriots who left our country looking for favorable economic situations but finding something diferent from that”, she extended in this regard.

In this context, he reiterated that the testimonies of most of the nationals who have returned to the country have allowed to document complaints of xenophobia and labor exploitation, elements that, together with the adverse economic conditions, constitute the main reasons for their return to Venezuela.

The director of Consular Relations of the Venezuelan Foreign Ministry said that around 60% of the repatriated people are women and about 30% children.

“The woman is always the most vulnerable subject; the payment is not equal for the woman, the overtime of work and the labor exploitation (…) In Venezuela they have some laws that protect them”, she stressed.

The director reaffirmed that the Plan Vuelta a la Patria is an ideologically diverse program that does not exclude any political affinity. In parallel, she argued that Venezuelan migration stems from the current economic conditions in Venezuela as a result of the economic blockade imposed by the United States government.

More than 50 thousand Venezuelans expect to be repatriated

On the other hand, the official reported that more than 50,700 nationals have expressed their willingness to return to Venezuela, “which keeps us in permanent work and coordination to maintain these flights”.

The Director of Consular Relations of the Ministry of Foreign Relations also highlighted the articulation of all the Venezuelan State institutions that make possible this repatriation program, conceived in August 2018 by President Nicolás Maduro. 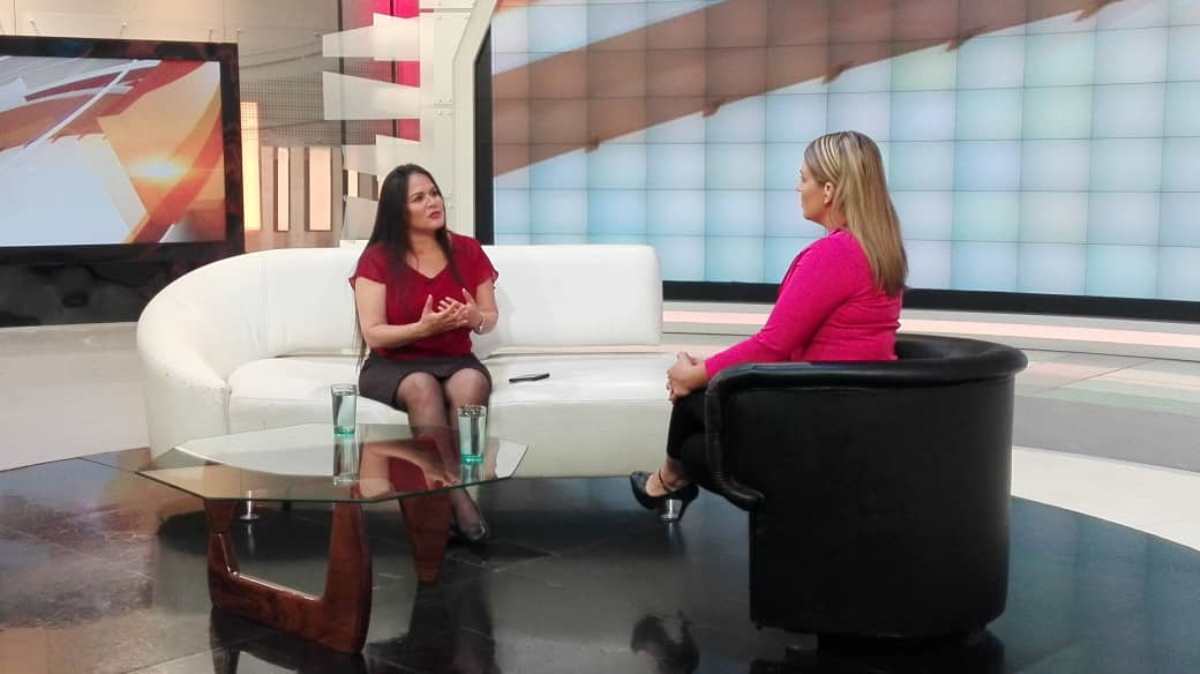