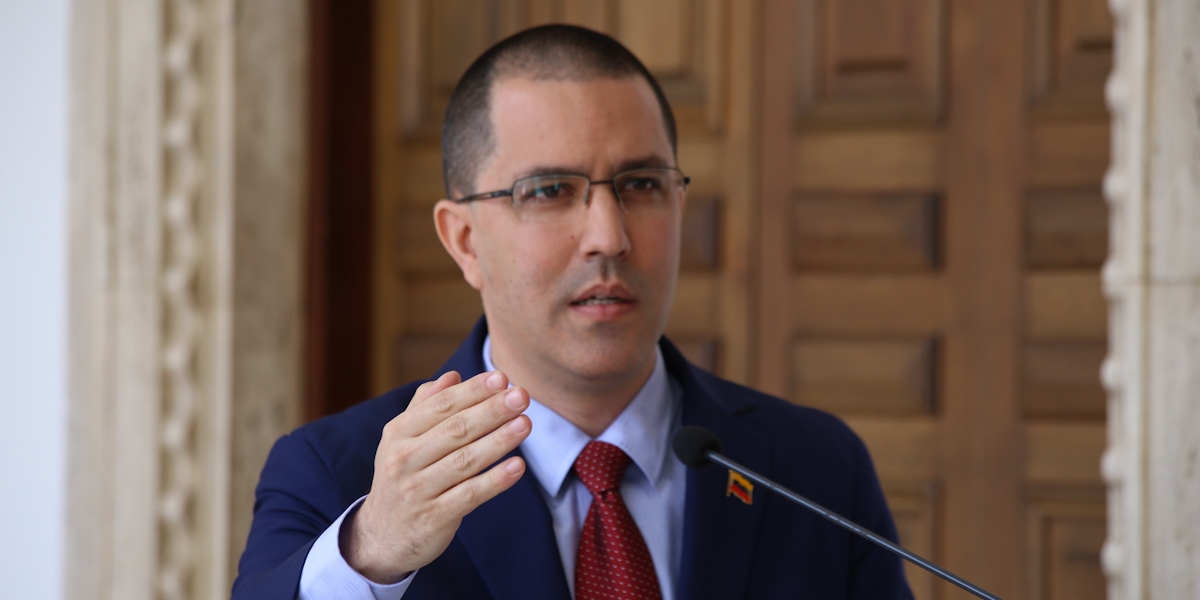 Foreign Minister Arreaza: Governments that stand in solidarity with coup leaders become accomplices of the military uprising of 30A

Faced with the interventionist attitude of the government of Spain before the measures adopted by the Supreme Court of Justice (TSJ) which asked the National Constituent Assembly (ANC) to lift the parliamentary immunity of the deputies who participated in the failed coup of last 30 April, the Foreign Minister of the Bolivarian Republic of Venezuela, Jorge Arreaza, described as complicit the countries who support the sedition to overthrow the democratically elected governments.

“Who understands the Government of Spain? Yesterday its chancellor affirmed that 30A was a clear attempt of military coup and today his own government condemns that the laws are complied and that the authors and protagonists of that military coup be prosecuted by the justice”, said the Venezuelan Foreign Minister through his Twitter account @jaarreaza.

At the same time, he added that just as in other countries of the world their laws contemplate that military uprisings are considered serious crimes, Venezuelan laws and their institutions in faithful compliance with what the Magna Carta demands, proceeded to determine the responsibility of the actors who participated in the events that took place in the Altamira Distributor in Caracas, where the opposition leaders, supported by a tiny group of soldiers, tried to impose violence in the country under the protection of the US government.

“Those governments that sympathize with coup leaders, become accomplices of the unconstitutional military uprising of 30A. In their legislation, sedition and military rebellion are also serious crimes. Those responsible must assume the consequences before the law”, said the Venezuelan diplomat.